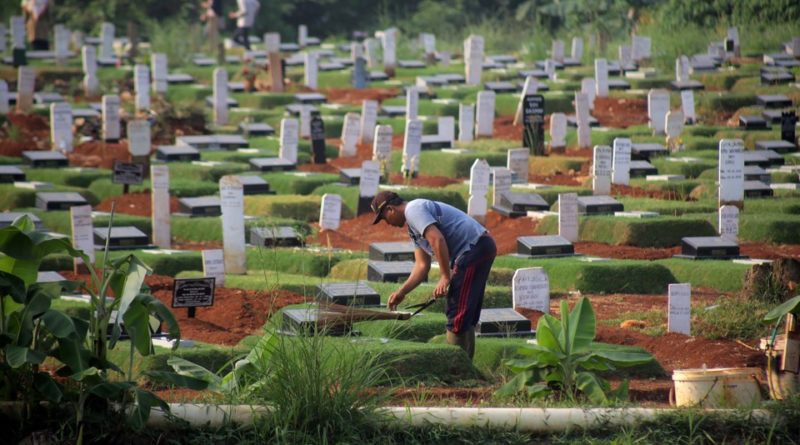 A man cleans a graveyard at the Pondok Rangon public cemetery in East Jakarta on July 19, 2020. The cemetery is intended for Covid-19 victims. (B1 Photo/Joanito de Saojoao)/BY :HERU ANDRIYANTO

Jakarta. Indonesia reported the highest single-day Covid-19 deaths on Tuesday as the number of confirmed cases passed the 250,000 mark, adding complication to the already dire situation of the country’s outbreak.

The country has recorded 160 deaths from coronavirus-related disease in the last 24 hours, bringing the total death toll to 9,837 or 3.9 percent of the total cases. The figure beats the previous one-day death toll of 139 on July 22.

Confirmed cases of the virus increased by 4,071 for a total of 252,923, the third time that daily cases have exceeded 4,000 as more provinces emerged as new hotspots.

Going into the fourth week of the month, Jakarta, Central Java and West Java have recorded many more cases than they did during the whole month of August, while Banten and West Sumatra begin reporting three-digit daily total to emerge new hotspots alongside Riau, Aceh, Bali and East Kalimantan.

Big Four
Jakarta has been averaging more than 1,100 cases since Sept. 1 and West Java has more than doubled the August average.

East Java was far behind with 41,417 cases after seeing a slower growth in new cases. But the province continues to lead the number of fatality in the outbreak with a total of 3,015 deaths, 25 more form yesterday. No other provinces have reached 2,000 Covid-19 deaths.

Central Java has registered the highest daily death toll with 42, to take its total death toll to 1,314. It’s also ranked third in the total number of cases, standing at 19,982 on Tuesday.

But it is West Java that has recorded the biggest surge in newly cases among the big four throughout the month, with daily average soaring by 119 percent from the figure in August.

The latest uptick of cases in West Java is also evident in its current seven-day average that reaches 448, in comparison to 270 in the previous week.

West Java has recorded 18,077 cases including 330 deaths since the outbreak

New Hotspots
As testing capacity is improving in a lot more provinces, the country is coping with a dramatic surge in newly cases.

More and more provinces have reported an uptick in cases after they seemingly were able to contain the spread of the virus, when monthly cases amounted to just a few hundreds. But now remote provinces like Aceh, Riau and East Kalimantan have added thousands of new cases during the last three weeks alone.

New cases in Riau has gained the pace since late August to join the top ten of worst-affected provinces, beating its own daily record five times in the process. The province in the central part of Sumatra has a total of 5,701 cases, of which 67 percent have come in the last three weeks.

East Kalimantan and Bali have seen a surge in cases earlier and added around 2,800 cases each month-to-date.

Banten, which shares border with Jakarta, began to report three-digit daily total regularly, and so did West Sumatra, which is among a few provinces with the best testing-to-population ratio. 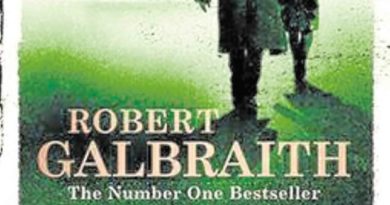 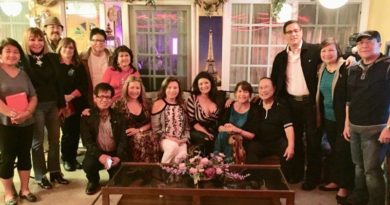 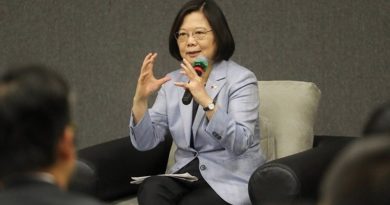