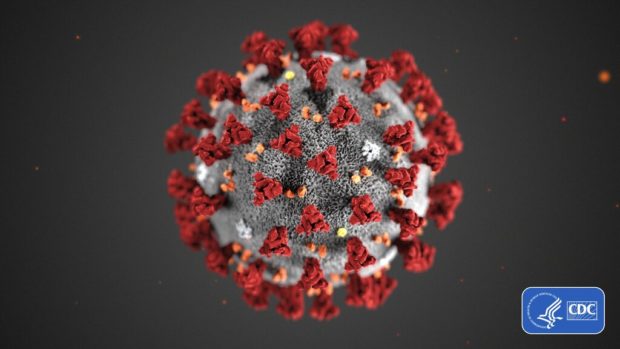 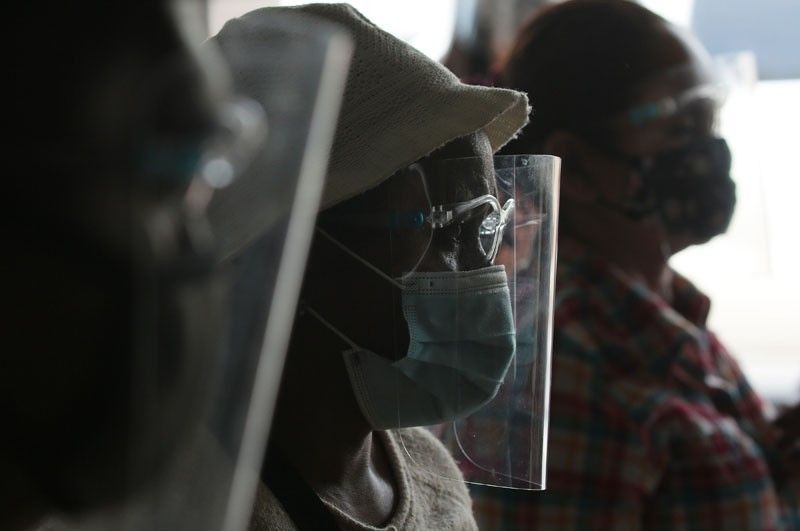 Based on the mortality analyses released by the Johns Hopkins Coronavirus Resource Center, the Philippines ranked 18th with 1.8 percent in observed case-fatality ratio, followed by Russia and India. Mexico ranked first at 10.4 percent mortality ratio, followed by the United Kingdom with 9.3 percent, Iran at 5.7 percent, France with 5.3 percent and Spain with 4.1 percent.

MANILA, Philippines — The Philippines has become the 20th country with the highest number of COVID-19 cases, according to the coronavirus tracker of Johns Hopkins University in Maryland.

With more than 314,000 cases logged as of Thursday, the Philippines overtook Pakistan for 20th place. The United States, India and Brazil led the tally with over a million each.

Based on the mortality analyses released by the Johns Hopkins Coronavirus Resource Center, the Philippines ranked 18th with 1.8 percent in observed case-fatality ratio, followed by Russia and India. Mexico ranked first at 10.4 percent mortality ratio, followed by the United Kingdom with 9.3 percent, Iran at 5.7 percent, France with 5.3 percent and Spain with 4.1 percent.

The Department of Health (DOH), however, stressed yesterday that the Philippines’ healthcare system has been improving.

Aside from these, she also acknowledged that there are still clusters of cases in specific areas of the country.

The official noted that these factors could be the reasons why the Philippines is reporting a higher number of COVID-19 cases.

But according to Vergeire, focus should not be on the cumulative numbers when looking at how the country is faring in its COVID-19 response.

She added that attention should, instead, be on the active cases, or those infected who have not been tagged as recovered or dead.

“We might be in the top 20 with the number of cases, but when we look at our health system capacity, it has improved tremendously,” she maintained.

Vergeire said at the start of the epidemic, the health system was really struggling to accommodate patients in hospitals. She cited there was even a time when patients had to wait outside hospitals.

But now she said many hospitals, particularly the private ones, have expanded their units for COVID-19 patients.

Vergeire said contact tracing is also “more efficient” as local governments units are able to find five to 10 contacts of an infected person, and these are not within the household. Before, tracing capacity was only around two to three persons.

She also cited the decreasing trend in new cases starting Aug. 4 when Metro Manila and the provinces of Laguna, Rizal, Cavite and Bulacan were placed under moderate enhanced community quarantine.

“When you look at the ranking of countries, they only saw the cumulative number of cases. So whatever would be this ranking across the globe, this is because of the totality of the number of cases,” Vergeire added.

Amid criticisms, Malacañang remained confident yesterday that the Philippines is doing well in its efforts to slow down the COVID-19 pandemic after it ranked low in terms of critical mortality rate.

“Still, look at the critical mortality rate, we are still at 1.75 percent which means that although the numbers are up, we are able to take care of those who get severely or critically ill,” Roque said over CNN Philippines.

“And that, I think, is what matters most because in a pandemic, the fear is that many of us will die. Some are dying, not as many as other countries and, of course, it’s because we have improved our critical care capacity and we have, of course, learned from the past and we know how to take care of COVID patients better,” he said.

Roque attributed the low death count to the proper enforcement of health standards such as the wearing of face masks and shields, physical distancing and quarantine protocols. He added that the government’s decision to construct more quarantine and isolation facilities is paying off.

As this developed, Roque reiterated his appeal to private hospitals to lower the prices for the conduct of polymerase chain reaction (PCR) testing so that it can be more affordable to the greater public.

“I’m appealing to those who received free machines and free testing kits, have some shame – those were given to you for free but you still take advantage of our countrymen,” he said in a mix of Filipino and English.

“But to those who want to avail of cheap PCR testing, please go to Children’s Medical Hospital, to NKTI, to Lung Center and to Perpetual Help Hospital in Las Piñas. These machines and test kits were donated by Project ARK and the PCR test costs P1,750 to P2,000,” Roque added.

In a related development, Interior Secretary Eduardo Año is pushing for the standardization of the price of COVID-19 swab testing in the country, and said that there should be affordable and standard pricing on reverse transcription-PCR or swab tests amid the pandemic.

The head of the Department of the Interior and Local Government (DILG) said testing should be made available to the general public as one of the best options to stop the spread of the virus.

“Everyone should be given the chance to have a swab test by standardizing its price both in private and government hospitals,” he said in a statement.

The DILG cited reports that some private laboratories were charging up to P13,000 per test, which is well out of budget for ordinary Filipinos.

The Philippine Red Cross provides one of the cheapest tests at P3,500, similar to some hospitals in Metro Manila.

Año added that hospitals should provide free regular swab tests to health workers, especially for those that cannot afford it.

The DOH said it is already checking prices of swab tests to prepare for the possible issuance of an executive order controlling the price of the procedure. –  Christina Mendez, Romina Cabrera 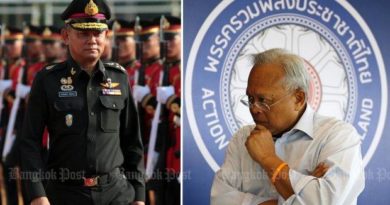 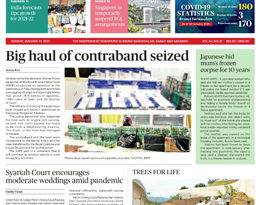 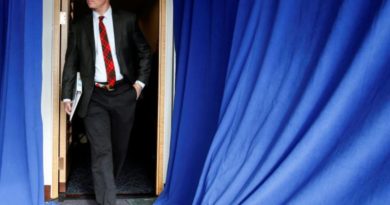 US & CANADA: POLITICS – Billionaire behind Trump impeachment ads to bankroll Democrats for US House