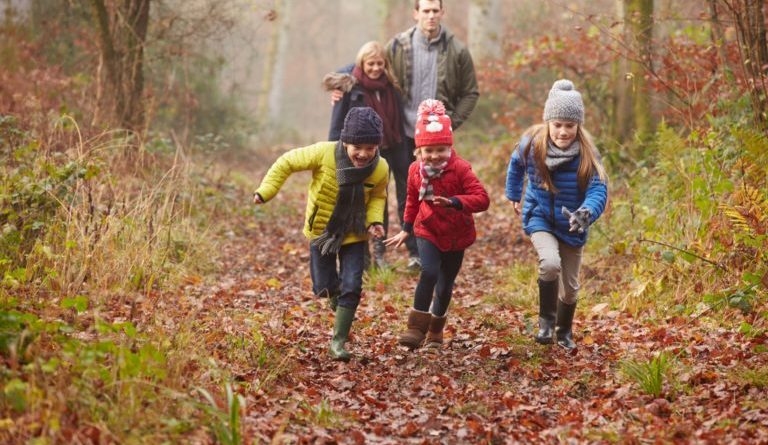 Is stress one of the greatest problems of our time? Millions of people suffer from it worldwide, and the pandemic has added insult to injury, piling on a supplemental stress factor, according to a new international Ipsos poll for Headspace. In a recent survey 69% of international respondents have felt more stressed since the beginning of the health crisis.

This survey was conducted among French, British and German internet users to coincide with World Mental Health Day on Oct. 10. The findings of increased stress related to the pandemic are not surprising considering the social distancing and lockdown measures put in place as well as the economic crisis that has ensued.

World Health Organization (WHO) data show that close to one billion people suffer from mental disorders, however, few people report these disorders. In France, more than half of the Ipsos survey respondents (57%) do not talk about their mental health and do not intend to do so. It’s a similar story in Germany and the United Kingdom.

Moreover, men seem to be even less vocal about it: 78% of male French respondents don’t speak about their mental health and don’t plan to in the future, while 57% of British and German male respondents feel the same way.

But could the covid-19 crisis prompt a change in this regard? Nothing is less certain, since only 6% of those surveyed said they had spoken out about their mental health for the first time during the pandemic.

Even if they aren’t vocally forthcoming about mental health disorders, the French try to take action to deal with them, with 68% of French respondents saying that they intended to change their daily routine to better take care of their mental health. The survey also showed that one in three respondents started a meditation-related activity since the onset of the health crisis.

In the lead up to Mental Health Day, Saturday, Oct. 10, the organization has launched the “Move for mental health: let’s invest” campaign, calling for increased investment in mental health at all levels.

The WHO recently published a survey of 130 countries, which is “the first global data showing the devastating impact of COVID-19 on access to mental health services and underscores the urgent need for increased funding,” stated the institution.

This survey, conducted between June and August 2020 worldwide, shows that the health crisis has led to the disruption or halting of critical mental health services in 93% of countries surveyed. Meanwhile 30% of the respondents reported disruptions to access for medications for mental, neurological and substance use disorders during that same period.

The WHO is encouraging the global community to share the #MoveforMentalHeatlh hashtag on Oct. 10. IB

Smoking linked to increased rates of depression among young adults 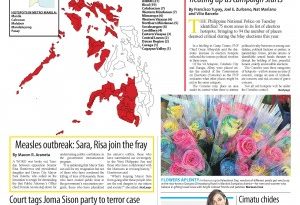 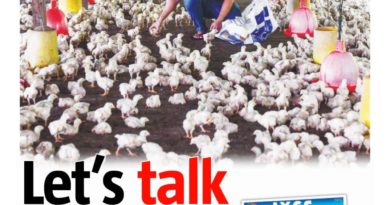