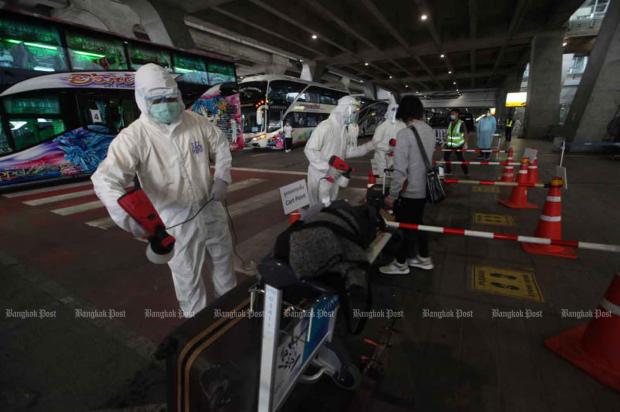 The government reported nine new cases of coronavirus disease on Wednesday, raising the total to 3,652.

The Centre for Covid-19 Situation Administration said there were​ three each from South Sudan and the United Arab Emirates, two from India and one from Japan. All were asymptomatic.

The three cases from South Sudan are army engineers aged 27, 35 and 36, who arrived on Monday and were quarantined in Chon Buri province.

Other three from the UAE include two Thai women. One is a flight attendant, 26, and the​ other a masseuse, 39. They returned last Friday and their infection was confirmed by the first test on day 3 after their arrival. They were quarantined and treated in Chon Buri.

The other case from the UAE is an American boxing coach, aged 31, who had earlier tested positive for Covid-19. The man also arrived last Friday and his infection was confirmed by the first test on day 3. He was quarantined and treated in Bangkok.

Two cases from India are Indian housewives, aged 25 and 55, whose families are in Thailand. They arrived on Sept 30 and their infection was confirmed by the second test on day 12. They were quarantined and treated in Bangkok.

The patient from Japan is a Thai woman, aged 50. She arrived on Oct 7. Her infection was found by the first test on day 3. She was quarantined and treated in Chon Buri.

asymptomatic (adj): (of a person or illness) having no symptoms, i.e., not signs of a disease or medical condition – ไร้อาการ

coach (noun): a person who trains a person or team in sport – โค้ช, ครูฝึกกีฬา

confirm (verb): to state or show that something is definitely true or correct, especially by providing evidence – ยืนยัน

masseuse: a woman whose job is to give people massages – หมอนวดที่เป็นหญิง 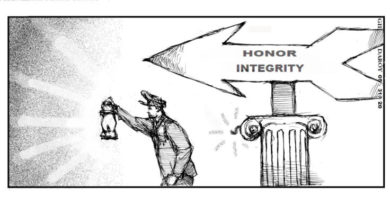 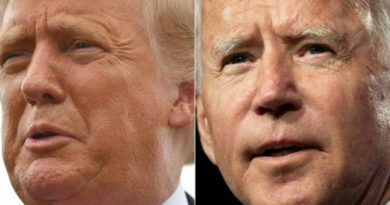 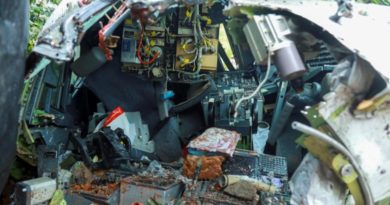