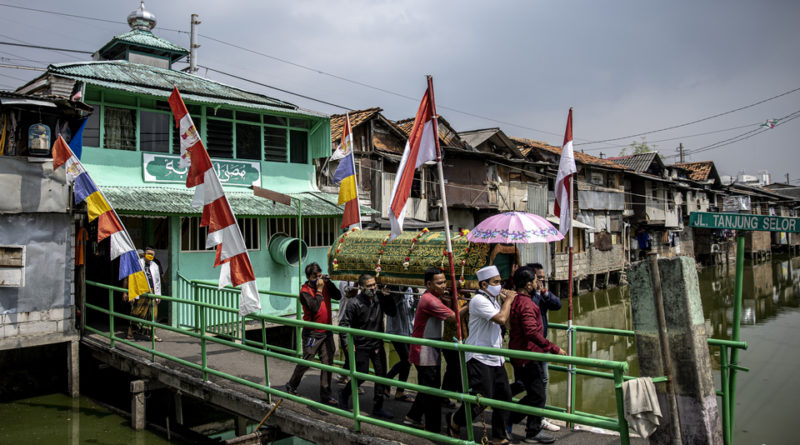 Jakarta. The total number of coronavirus cases in Jakarta passed the 100,000 mark on Saturday as newly cases have been spiraling beyond control since late August.

Latest report from the Health Ministry shows that the grim milestone is reached after another 1,062 new infections in the capital, taking its total to 100,220, including 2,146 deaths.

The city of 10 million has more coronavirus cases than Japan (92,229) and China (91,113), according to data from US-based Johns Hopkins University. It has roughly twice the total number of cases in East Java, the second worst-affected province in the Indonesian outbreak.

Jakarta is home to 26 percent of overall coronavirus cases in Indonesia — around 12,500 patients are still in hospitals or self-isolating, the biggest number of active cases across the country.

Jakarta is the only province to ever report more than 1,000 cases per day — it did so from late August. Since then, newly cases have been surging dramatically with a four-digit daily average.

It took six months and eight days for Jakarta to reach the 50,000 mark since first cases of the disease were confirmed on March 2. Within a month and two weeks later, the total number of confirmed cases has passed 100,000.

The total number of active cases stands at 63,556 or 16.5 percent of overall cases nationwide.

The country has been averaging 4,124 cases since Oct. 1, in comparison to the average of 3,740 in September.

East Java is in the second place with a total of 50,653 cases, but it remains the deadliest place in the Indonesian outbreak, with a total of 3,647 coronavirus-related deaths.

However, East Java has the lowest ratio of active cases to confirmed cases among 10 worst-affected provinces, as more than 44,600 patients have recovered. Moreover, daily numbers in East Java have declined slightly from the previous month.

West Java saw the steepest surge after Jakarta, with a total of 33,568 cases. The figure is more than three times the total number of reported cases in the province on August 31.

Central Java also has reported an uptick in newly cases since the beginning of the month, with an average of 381 cases. It has a total of 31,586 cases, including 1,665 deaths.

The surge is slowing in South Sulawesi, which has a total of 17,893 cases as of Saturday to be ranked fourth. It manages to keep the daily average within two digits throughout the month.

South Kalimantan is the only province inside the top ten to show a clear sign towards flattening the curve, with an average of just 53 cases this month.

Since Oct. 1, it has dropped four places to tenth among worst-hit provinces.

However, the transmission of the virus is adding the pace in Riau, West Sumatra and East Kalimantan.

Riau reported 380 new cases, its highest single-day rise since the outbreak began, to take its total to 13,257. The province in the central part of Sumatra was ranked 18th in early September, but it now has the sixth biggest number of coronavirus cases.

Neighboring West Sumatra rose from 15 to ninth in a span of one and a half months and by Saturday it has accumulated 12,432 cases, 300 more from a day earlier.

East Kalimantan has been averaging 170 cases since the beginning of the month, taking its total to 12,944. 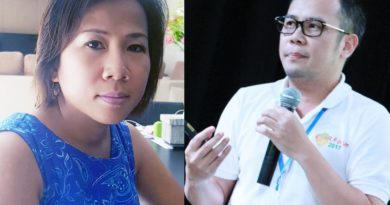 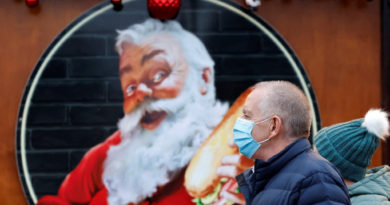 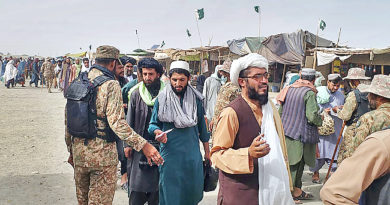