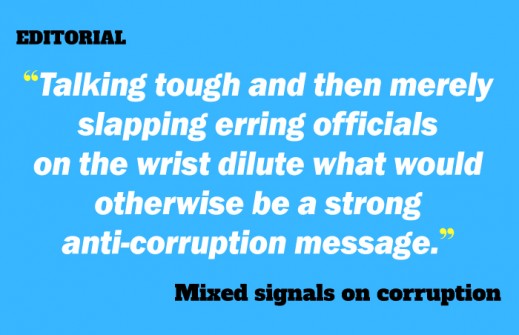 “Talking tough and then merely slapping erring officials on the wrist dilute what would otherwise be a strong anti-corruption message.”

Investigate corruption in the entire government.In his televised address to the nation Tuesday morning, President Rodrigo Duterte gave this order to an inter-agency task force led by Justice Secretary Menardo Guevarra III.Guevarra’s team can decide which corruption allegations to investigate, considering the gravity and impact on the delivery of government service. They have until June 30, 2022, Duterte’s last day in office, to complete this task.The eradication of corruption was one of the promises that swept then-candidate Rodrigo Duterte to victory. Filipinos, tired of the usual business from politicians, placed their faith in the tough-talking former mayor of Davao City.Four years later, it appears the problem is much too big and much too deep for even a macho politician to eliminate. Chastened, Mr. Duterte himself has acknowledged that corruption continues to exist.Most recently we were aghast to learn, for instance, that over at the Philippine Health Insurance Corporation, billions of pesos had been pocketed by officials who should have been thinking of the plight of poor Filipinos unable to afford healthcare especially during this time of public emergency.“Let me remind everybody in this government. Your resignation will not save your neck,” Duterte said. “You are not allowed to resign to escape liability.” Dozens of PhilHealth officials have quit their jobs in the past few months.In the same address, Mr. Duterte ordered the investigation of corruption at the Department of Public Works and Highways.

But these are just two agencies out of the universe of the entire government. We can think of numerous others: Drugs through Customs, the facilitation of entry of Chinese workers, white sand on Manila Bay. And a long list of allegations, big and small.

Filipinos have been living with corruption for the longest time. We have learned to bear the painful knowledge that many of our officials are cheating us out of our hard-earned money, and that only very few of them, if at all, would go to jail for their misdeeds. Our tolerant and forgiving nature is part of the reason the problem has persisted.It is time to be angrier. Noisier. More unforgiving.Alas, the President’s order will not be enough. The crooks in government know too well that all they have to do when they find themselves in the spotlight is to wait out the media cycle until the public finds something else to be angry about.Some of the accused, instead of acting honorably, simply wait to be appointed to yet another government post. The really special ones enjoy unlimited support and trust, even defense and praise, from the powers-that-be.All these acts dilute the Executive’s tough stance on corruption, and all the Herculean effort that Secretary Guevarra’s task force might make to comply with the order. That, too, would have been only the beginning, since the prosecution of the accused before the appropriate courts would be another challenge in itself. Multiply this with the number of individuals and cases that would be tried.Eradicating corruption seems like an impossible job at this point. But if the President is clear and consistent in his message, and practices zero tolerance of the accused regardless of their political affiliation, then perhaps in a few years we could make a dent on the problem. And then maybe the feat would not appear as unachievable as it does now. 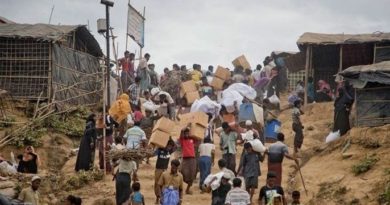 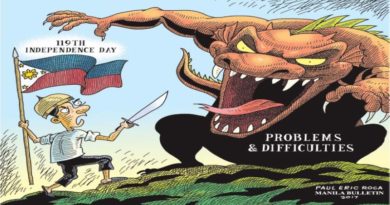 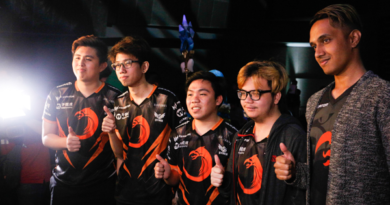