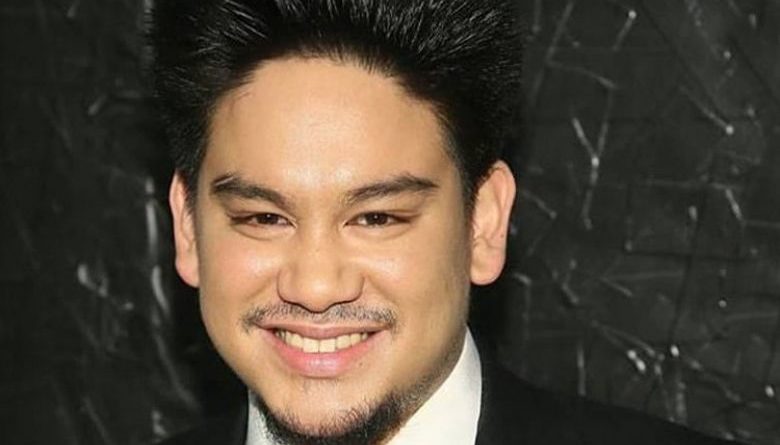 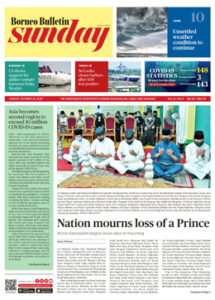 Prince ‘Abdul Mateen, said in an Instagram post that his brother was diagnosed with severe systemic vasculitis earlier this year, a condition characterised by inflammation of blood vessel walls.

“At the same time, he was also coping with bipolar disorder which made the fight harder,” said Prince ‘Abdul Mateen. 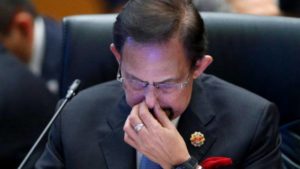 “Eventually, my brother succumbed to multiple organ failure caused by persistent infections due to the autoimmune disease.”

Prince ‘Abdul ‘Azim died last Saturday and was laid to rest at the Royal Mausoleum on the same day. He was 38.

Brunei is now in a seven-day mourning period.

The post was accompanied by a black and white childhood picture of them having fun.

Paying tribute to his elder brother, Prince ‘Abdul Mateen said there was never a dull day when “Abang Azim” was around.

“He loved to always prank us, joke around and never took life too seriously. His laughter was so contagious that regardless of whether the thing was funny or not, everyone would end up laughing too. He definitely lived life to the fullest.

“I spent every day of my childhood with my brother – he taught me so much and made me who I am today and for that I am eternally grateful.”

Fourth in line to succeed the throne of Brunei, Prince ‘Abdul ‘Azim was the second-born prince of Brunei’s ruler Sultan Hassanal Bolkiah.

He was born in Bandar Seri Begawan on July 29, 1982, and studied at International School Brunei, Singapore’s Raffles Institution and Oxford Brookes University.

NBC news reported that the late Prince had a London-based production company called Daryl Prince Productions and that he had a stint as a Hollywood movie producer.

His credits, under the name Azim Bolkiah, included a 2014 movie You’re Not You  starring Hillary Swank, and 2018’s The Happy Prince with Rupert Everett and Colin Firth.

Over the years, he had rubbed shoulders with Joan Collins, Mariah Carey, Elizabeth Hurley and Michael Jackson.

His celebrity friends were quick to pay tribute to him.

Actor Kevin McHale described the Prince as a “true light” on Twitter, saying that he was always generous and welcoming, while on Instagram, veteran English actress Joan Collins uploaded a picture of her at a restaurant with Prince ‘Abdul ‘Azim and model and actress Jerry Hall.

“Rest In Peace #princeazim – you were a good friend to me and everyone that was lucky to know you. #lifegiver #angel #ripprinceazim,” she wrote.

Singer Janet Jackson took to her Instagram story to post: “Azim, I love you too and insyallah (God willing) no more pain. In the name of the most high, the most merciful, He will take care of you now. Ameen.”

The Times newspaper reported he designed unisex weekend bags for the luxury fashion label MCM, the proceeds of which went to the Make-A-Wish Foundation charity in Britain for critically ill children.

In 2011, he lent his support to a charity gala in Brunei to raise awareness of autism.

“I think it is important for me to be here and show my support. I think you have to look after what is at home before you do anything else. You have to do what you can with what you have,” he told The Brunei Times in an exclusive interview. 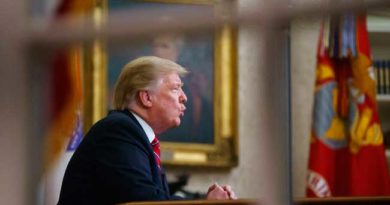 US POLITICS: WASHINGTON- FBI probed if Trump worked for Russia 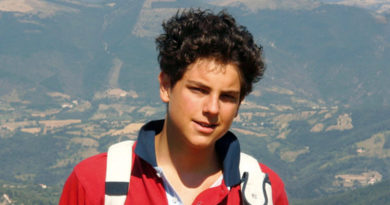 RELIGION: VATICAN CITY- A miracle away from being first millennial saint 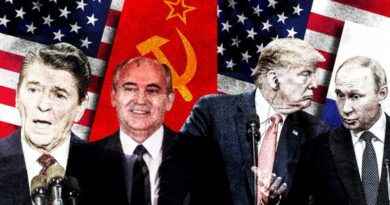 FROM RUSSIA WITH LOVE: Ronald Reagan was a patriot. What would you call Trump?