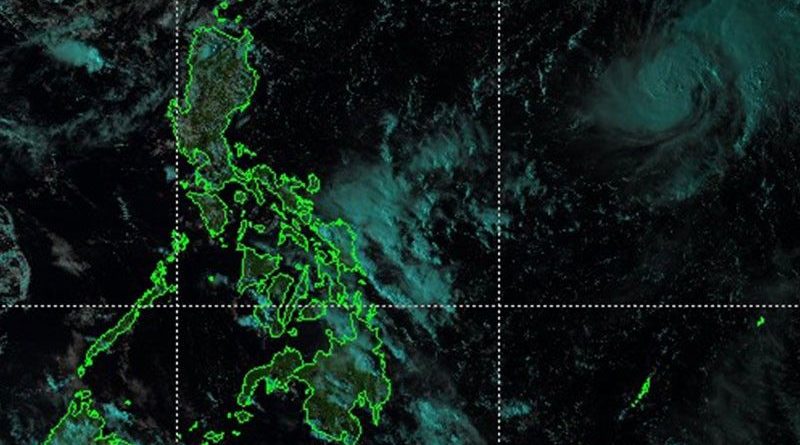 This satellite image shows Severe Tropical Storm Rolly as well as the tropical depression being monitored east of Mindanao.

MANILA, Philippines — The severe tropical storm outside the Philippine Area of Responsibility has entered the country Thursday night to become the 18th storm to hit the country this year, PAGASA said.

Currently, it has the strength of 110 kph maximum sustained winds as well as gustiness of up to 135 kph, as it moves west at a speed of 15 kph.

The agency in its public forecast said Rolly is expected to intensify into a full-blown typhoon in the next 24 hours.

It is seen to make landfall over Quezon-Aurora area by Sunday. The Bicol Region and Northern Samar may also be placed under storm signals beginning Saturday.

Meanwhile, the agency said the tropical depression spotted at 2,435 km east of Mindanao, could enter the country by Monday or Tuesday of next week.

It packs the strength of 55 kph maximum sustained winds and gustiness of up to 70 kph, moving at a speed of 10 kph west northwest.

Forecasters said this may further intensify into a tropical storm in the next 24 hours.

Bicol on Friday may see cloudy skies with scattered rains due to Rolly, with Cagayan Valley also seeing cloudy skies but with light to moderate rains.

The rest of Luzon, including Metro Manila, meanwhile, will see generally fair weather apart from isolated rainshowers and thunderstorms.

Cloudy skies and scattered rains are also seen in parts of Visayas and Mindanao, particularly Eastern Visayas, due to the tropical depression still outside PAR.

Remaining parts of the two islands, however, could expect fair weather conditions but with isolated rainshowers and thunderstorms.

Gale warning is still up over Batanes, Babuyan Islands, northern coast of Cagayan, as well as in Ilocos Norte and Ilocos Sur. — Christian Deiparine 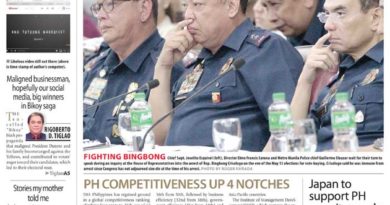 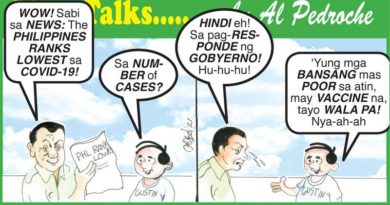