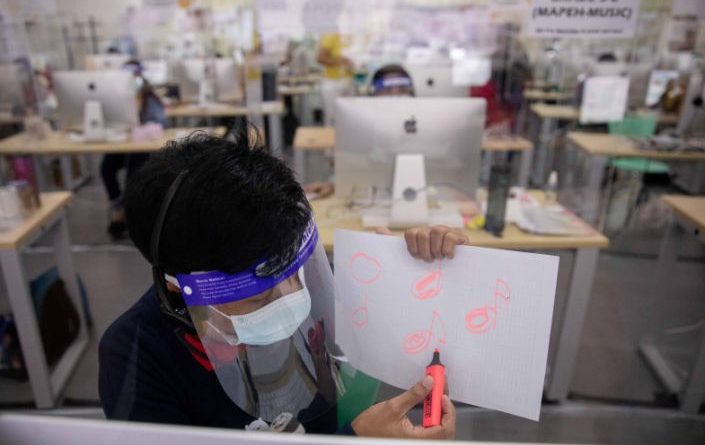 On March 10, when Philippine schools shut to slow the spread of COVID-19, April Garcia’s job was upended.

The 22 year-old had recently become a teacher at AHA! Learning Center, a private non-profit school in Makati City, the Philippines’ financial hub. Instead of explaining words and math problems to first graders in her classroom, she suddenly had to find a way to reach about 80 students over the internet — in a country with meager bandwidth and poor families with few devices to connect.

“It was overwhelming,” she said. “How was I going to teach the kids?”

The pandemic has shut schools around the world, exacerbating a digital divide that leaves poorer children with less internet access falling behind wealthier, more connected students. The Philippines is an extreme example. At least 60% of households have limited internet access, according to the World Bank, and mobile internet speeds are less than half the global average, Speedtest Global Index data show.

Two weeks after the shutdown, AHA decided to deliver lessons using a low-bandwidth version of Facebook Inc.’s Messenger because it’s free. The problem is, the service strips out videos and photos. That left teaching via text as the best option for most poor families with kids at the school, according to AHA founder Jaton Zulueta.

The students now follow an elaborate procedure just to keep up. First, they often have to borrow a smartphone and a Facebook account, usually from their parents. Then, teachers send a series of questions via text on the Messenger app. The kids work on the answers, scribbling notes and doing calculations on paper at home. Next, they copy and paste each question back into Messenger and type in their answers before clicking send.

“It was hard at first,” said Garcia. Some classes, such as math, are much more difficult when you can’t send graphs and other visual aids to explain problems. “I cannot see the kid, and when they have a question, they can get shy,” she added.

Seventh-grader John Limp Arucan, 12, said math has been especially tough to learn this way. JL, as he’s known, finds it particularly taxing to calculate answers on paper only to have to type them into his mother’s phone afterward. He said it was hard to learn without seeing the teacher’s face.

Garcia has turned math drills into games to reduce the burden. Several months ago, she started texting her students a daily math problem using emojis in place of numbers.

There’s another issue: Teachers use group texts to send out questions, so when one student answers, the whole class can see, increasing the chance of copying and cheating, she said. “We decided to be more lenient with the deadlines,” she added, noting that most children do not own their own smartphones and have to wait for their parents to come home to borrow their device. “So we give the kids a whole day to answer the drills.”

Facebook has offered several ways for Filipinos to access its social network and other services for free over the years – part of a broader push to expand its user base and get more people connected to the internet. The free version of Messenger is one example. When people use this low-bandwidth option, they can send and receive text messages, emojis and digital stickers, but photos require a paid data plan or Wi-Fi, according to a Facebook spokeswoman.

When the public system finally re-opened in October, remote learning was mandated and teachers began to experience similar problems. While some students can attend remote classes through online video conferencing, many don’t have fast enough internet service, according to teachers.

The situation is so bad that schools are distributing printed handouts to students’ homes. The kids read the material, try to answer the questions with help from family members, then drop the papers off at designated locations, typically their school. The government has also produced television and radio shows to explain assignments, and teachers try to call class members on the phone to help.

Gybel Agregado, a 21 year-old teacher at Pasong Tamo Elementary School in Quezon City just northeast of Manila, said many of her third-grade math students use the Facebook Messenger work-around that AHA relies on.

When she administered an exam early in October, she knew it would be a challenge. The test consisted of shapes, images and fractions – elements she couldn’t just type as a text.

Out of her 10 students, two had no access to smartphones, so she had to meet the kids in person to give them a printed version of the exam. Another five used the low-bandwidth version of Messenger that excludes videos and photos. When it came time to hand in their completed tests, they had to borrow their neighbor’s data plan for a few minutes to upload the large file, or they saved money to pay for a one-time upload. Only three of Agregado’s students had enough full-time access to strong mobile data to easily submit their test over the internet.

“It’s so hard to see someone struggle but have limited power to help,” she said. 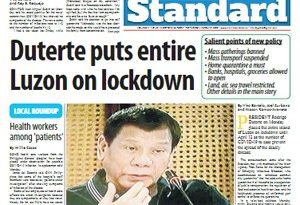 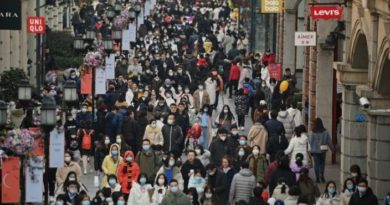 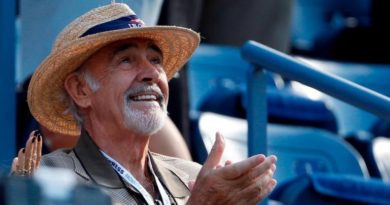