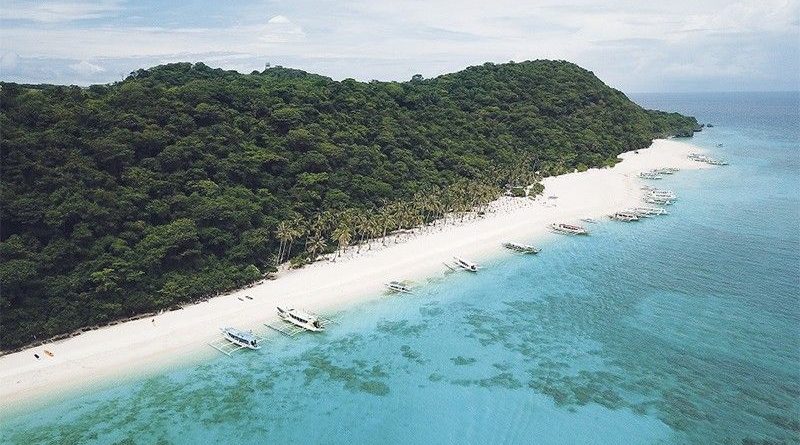 MANILA, Philippines — The Philippines continues to be recognized by the international travel community as it was named Asia’s leading dive and beach destination at the 27th World Travel Awards.

Apart from bagging the two awards, the Department of Tourism (DOT) was also declared as this year’s leading tourist board in Asia, beating 11 nominated countries.

“We are truly honored and thankful for the accolades given to the Philippines at the 2020 World Travel Awards Asia,” Tourism Secretary Bernadette Romulo-Puyat said.

“These recognitions are certainly an inspiration to the industry as we safely and gradually reopen our destinations for tourism. These would not be possible without the combined efforts from our tourism stakeholders, local government units, partner agencies and our fellow Filipinos who have tirelessly promoted our country’s attractions, products and culture,” she added.

Dive tourism is identified by the DOT as one of the key areas in the National Tourism Development Plan (NTDP) 2016-2022 that can positively affect industry growth in terms of increased visitor count, extended length of stay, higher tourism revenue, among others.

In contrast, this is the second time for the DOT to win Asia’s Leading Tourist Board.

Apart from its wins in the Asia categories, the Philippines and the DOT still stand a chance to bag more awards in the World category as it has received five nominations.

The DOT is also nominated in the World’s Leading Tourist Board category. – Ralph Edwin Villanueva 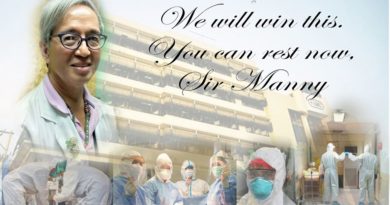 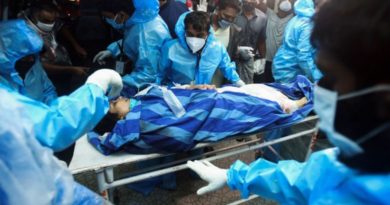