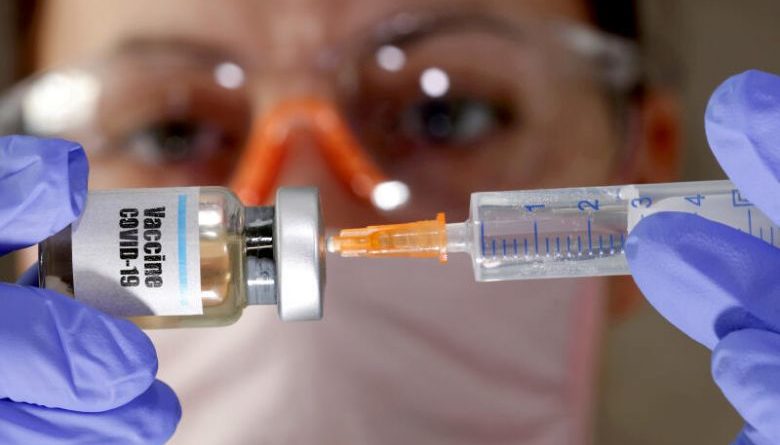 SINGAPORE – Almost 200 Covid-19 vaccine candidates are being studied by scientists around the world.

Of these, 44 are already in clinical trials, which means they are being tested on humans.

The Straits Times highlights some of the prominent candidates in the Covid-19 vaccine race.

This vaccine candidate was developed by Singapore researchers at Duke-NUS and American pharmaceutical company Arcturus Therapeutics.

Duke-NUS Medical School’s Professor Ooi Eng Eong said the results so far show that the potential vaccine could be effective as a single dose, which differentiates it from many other Covid-19 vaccines in development.

Later-stage clinical trials, which usually involve thousands to tens of thousands of people across multiple jurisdictions or countries, could start before the end of this year.

Data from an ongoing large-scale human trial has shown that this experimental vaccine is 90 per cent effective in preventing Covid-19. It uses synthetic mRNA to activate the immune system against the virus.

The potential vaccine being developed by the American firms is still awaiting data on safety, which could come later this month.

But it needs to be kept at minus 70 deg C or below, which is a logistical obstacle as most hospitals do not have such storage facilities.

The vaccine can be kept in an ultra-low temperature freezer for up to six months, or for five days at 2-8 deg C – a type of refrigeration commonly available at hospitals.

A potential vaccine by the Massachusetts-based drug company in collaboration with the American National Institutes of Health has also reached human trials, having enrolled 30,000 people at 89 sites spread across 30 states and the District of Columbia.

The company is still monitoring the results of its phase 2 trials, which involve testing the vaccine on those with the disease.

Moderna had said in May that it was on track to deliver at least 500 million doses of the vaccine a year, beginning in 2021, in collaboration with Swiss manufacturer Lonza.

However, in an interview with The New York Times in September, the firm said the vaccine is unlikely to be publicly available in the first half of 2021.

The Russian health ministry said on Monday (Nov 9) that the vaccine is more than 90 per cent effective, citing data collated from vaccinations of the public rather than from an ongoing trial.

Russia is rolling out the vaccine for domestic use despite the fact that late-stage trials have not yet been completed.

It is preparing to publish preliminary results of the ongoing large-scale human trial, known as Phase III, this month. The trial involves 40,000 people in Moscow.

Britain’s Astra Zeneca and its partner, the University of Oxford, is already in the final stage of clinical trials in other countries and are currently looking for up to 50,000 volunteers in total from Brazil, the United Kingdom, the United States and South Africa.

Preliminary results from the first two clinical trial phases showed that the vaccine triggered a strong immune response – including increased antibodies and responses from T-cells – with only minor side effects such as fatigue and headache.

However, AstraZeneca’s trials paused for a month due to safety review on Sept 8 as a patient had an unexplained adverse reaction.

Trials restarted in the US a month later and are ongoing. 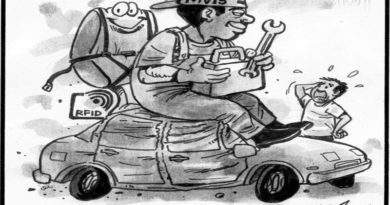 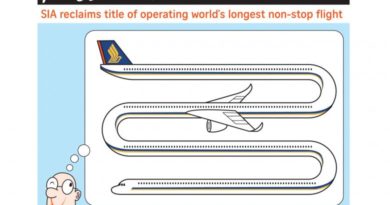 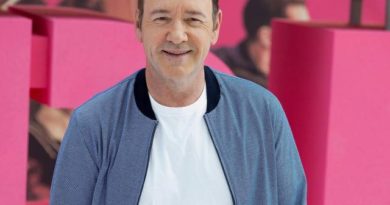