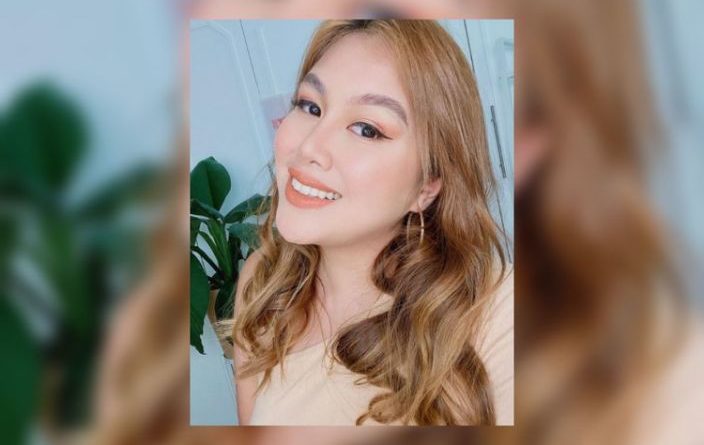 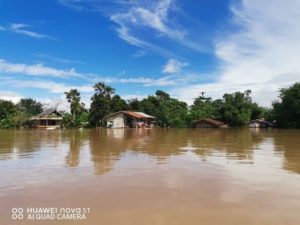 Fans of President Rodrigo Duterte, known as the Duterte Diehard Supporters (DDS), have been calling for the boycott of local brand Colourette Cosmetics after its founder blasted the chief executive for his less-than-ideal management of the Philippines’ response to Typhoon Vamco.

Nina Cabrera, the social media savvy owner of Colourette, tweeted the hashtag #NasaanAngPangulo (“Where is the president?”) yesterday, around the time when countless reports of Filipinos adversely affected by the typhoon surfaced in the media. 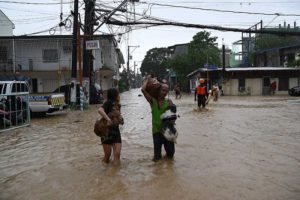 Shortly after that, she tweeted, “Will we always be left to fend for ourselves? Can someone please take accountability for the Filipino people?!!!!”

#NasaanAngPangulo flooded Twitter yesterday after Vamco unleashed its wrath on the Philippines, leaving countless homes in the Bicol region, Marikina City, and Rizal province inundated with floodwaters. Government critics had often used the hashtag during times of calamities when Duterte could not be found, such as when Typhoon Goni damaged the Bicol region earlier this month.

Presidential Spokesman Harry Roque said that opposition politicians orchestrated the hashtag and that Duterte is always present whenever a typhoon strikes the country.

The DDS didn’t take kindly to Cabrera’s criticism of the government, prompting many of them to call for a boycott of her brand using the hashtag #boycottCOLOURETTEcosmetics, which has garnered almost 11,000 tweets as of this afternoon. Someone using the handle @Real_JB_7 wrote, “Let’s go for shutting down that crybaby company.”

More DDS members attacked Cabrera on Twitter, prompting the entrepreneur to say, “Ya’ll don’t even need to defend the President if you think he’s doing such a great job. Let the results speak for itself. Don’t be stupid.” 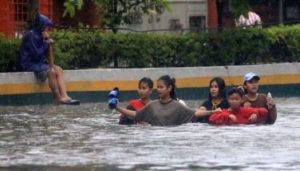 Cabrera even dared DDS customers who bought her products during the Nov. 11 sale to give her their order numbers so that she could cancel their purchases.

She even posted a comment from a customer who threatened to paint her bathroom walls with her recently purchased Colourette products after learning about Cabrera’s anti-government statements. Cabrera said, “Go ahead. You are not a loss [to my company].”

Will you buy Colourette Cosmetics or boycott the brand? Tell us by leaving a comment below or tweeting to @CoconutsManila. 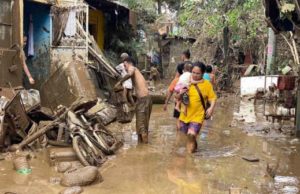 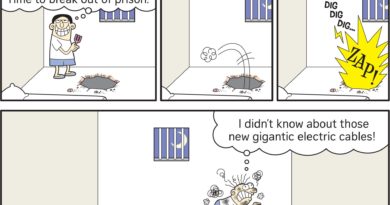 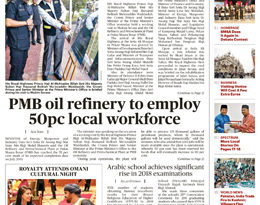