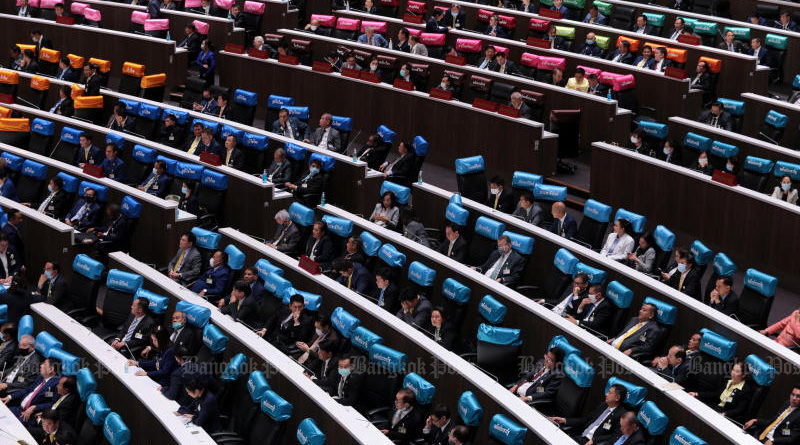 .
A draft of charter amendments proposed by iLaw was rejected in Parliament on Wednesday due to insufficient support from senators, who overwhelmingly backed the government-sponsored versions.

iLaw — Internet Law Reform Dialogue — confirmed that its “people’s draft” had not passed its first reading after overwhelming rejection in the appointed Senate, whose power it would limit.

A statement issued by Parliament said only two drafts, one sponsored by the government and another by the opposition block, were passed in the first reading.

The draft proposed by the government received 647 votes, including 176 from senators, while the opposition’s version received 576 votes, 127 of them from the Upper House.

Parliament did not anounce the vote count for the iLaw edition, but the rights group itself said it had received 212 votes in favour and 138 opposing the draft, with 369 lawmakers abstaining.

The constitution requires the votes of 82 senators among a total of 376 in the two houses for charter amendments.

The iLaw draft, viewed by many as the most democratic, calls for amendments to all sections of the constitution, including those relating to the monarchy.

Both versions passed on Wednesday call for the formation of a panel to write a new charter – but leaving the sections relating to the monarchy untouched.

After the voting ended, a 45-member committee was set up to scrutinise the drafts before their second and third readings.

iLaw manager Yingcheep Atchanont said although the “people’s draft” was defeated, the process of amending the constitution had begun.
“The door for charter amendments has been cracked open,” he said.
Ilaw will not initiate any more drafts and the next move is for the people to make, he added.
News of the rejection stoked anger among the thousands of anti-government protesters at Ratchaprasong intersection. They had gathered in order to demand the iLaw draft be supported by lawmakers and denounce police for firing tear gas and water cannon during a rally on Tuesday.
. 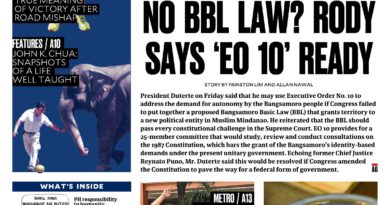 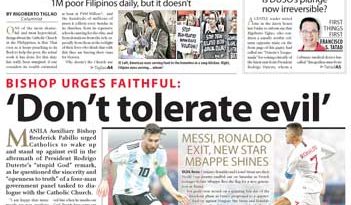 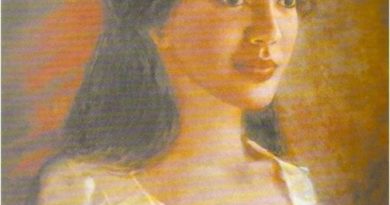