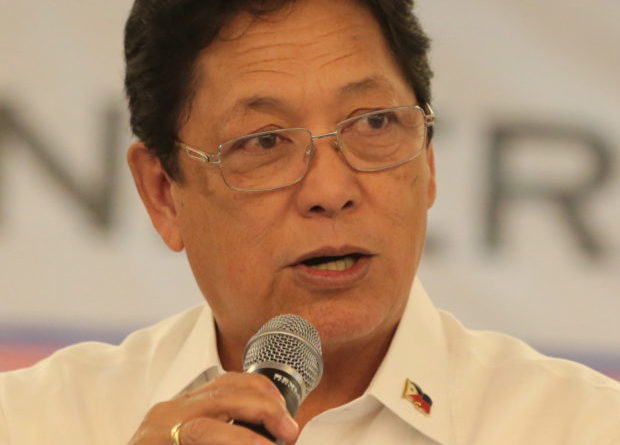 MANILA, Philippines — Labor Secretary Silvestre Bello III has called out a government corporation overseen by the Department of Labor and Employment (DOLE) for giving cash assistance of only P10,000 to workers afflicted with the new coronavirus disease (COVID-19) despite the agency’s funds reaching as much as P90 billion.

The Employees Compensation Commission (ECC) has decided to peg money assistance for the workers, including front-line workers, at only P10,000, Bello disclosed during an online press briefing last week.

“Ten thousand, susmaryosep, not enough to buy pain relievers. We need to increase the benefits of our workers,” he said. He recommended that the cash assistance for workers who fall ill from COVID-19 should not be less than P50,000.

The ECC is mandated to provide compensation to government and private-sector workers in case of work-related illness, injury, or death. It has eight board members, six of them ex officio and two appointees of the President for a fixed term of office.

Bello serves as ex-officio board chair, while the presidents of the Social Security System and the Government Service Insurance System, chairpersons of Philippine Health Insurance Corp. and the Civil Service Commission chairperson, executive director of the ECC secretariat, and representatives of employees and employers are members.

The ECC has “P90 billion in funds just sleeping in the bank. It’s earning a lot but the workers are deprived of getting enough benefits,” Bello said.

“Do you know why the ECC’s funds have ballooned? Ang kunat! (So stingy!). Imagine we’re talking of employees compensation,” he added.

He chided the commission’s executive director and presidential appointee, Stella Zipagan-Banawis, for likewise being “makunat (stingy).”

The ECC has so far released this year P827 million in compensation benefits to some 80,000 employees, and provided P20.7 million in assistance to more than 2,000 front-line workers who tested positive for the coronavirus.

Front-line workers include health-care workers, government workers, protective service workers from the Armed Forces of the Philippines and the Philippine National Police, cashiers and crew in grocery stores, production and food processing workers, janitors and maintenance workers, and truck drivers.

The DOLE is rushing to disburse before Christmas the P16.4 billion allocated for financial assistance to workers displaced by the pandemic under the Bayanihan to Recover as One Act (Bayanihan 2).

Since the law’s implementation was extended to June next year, Bello said the department’s field offices would have more time to give the aid to qualified applicants.

Around P4.1 billion was earmarked for the formal sector workers, including P300 million for teaching and non-teaching personnel, under the COVID-19 Adjustment Measures Program. 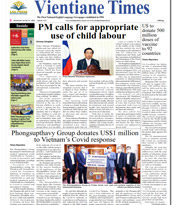 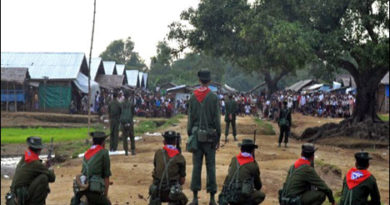 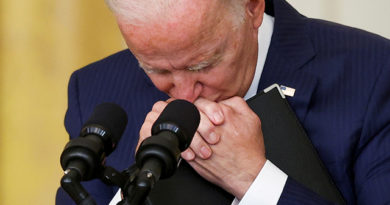