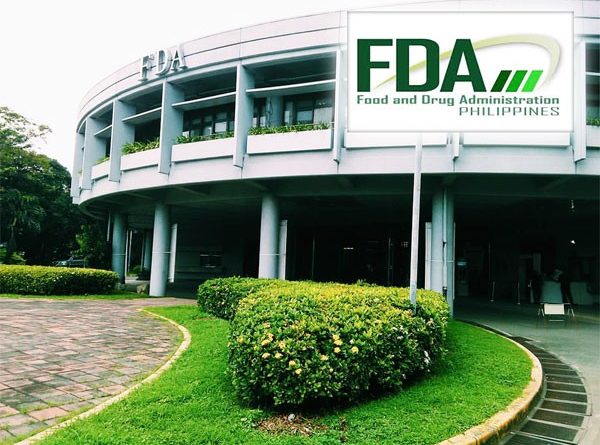 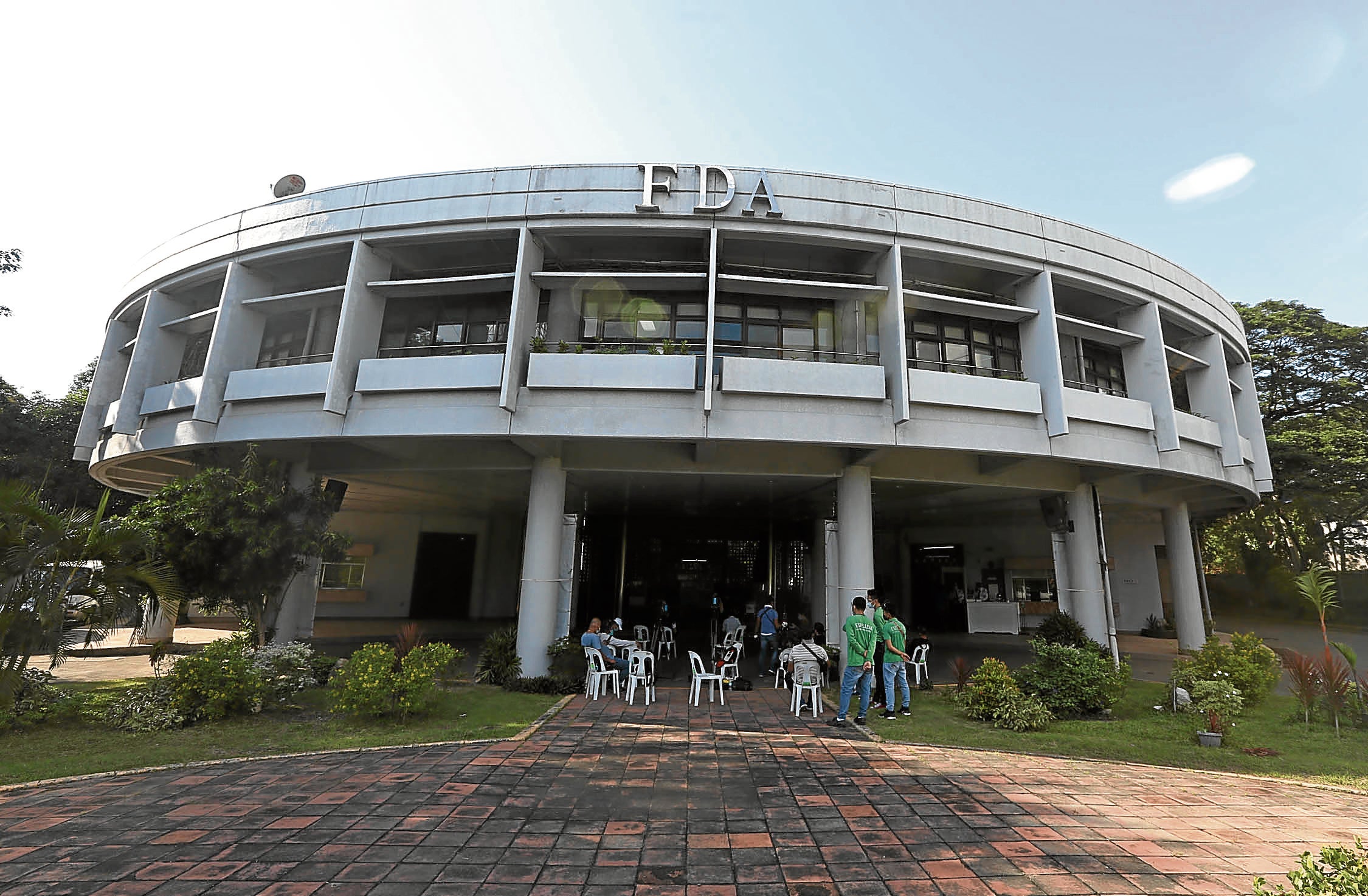 WHAT EXACTLY HAPPENED? The Food and Drug Administration says it has not approved any vaccine for COVID-19, indicating it considers illegal the use of a vaccine from China to inoculate officials and soldiers. It says it will investigate to see what exactly happened so that the vaccine was deployed locally without its clearance. —MARIANNE BERMUDEZ 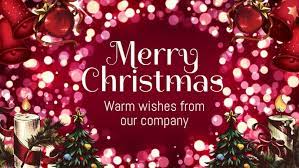 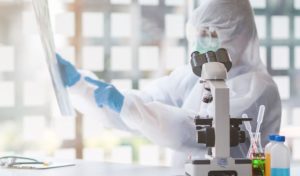 Let us together stop the coronavirus. Let us hope the COVAX Initiatives works. Dreamstime 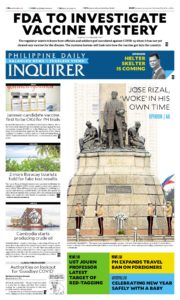 The Food and Drug Administration (FDA) will investigate the inoculation against COVID-19 of government officials, presidential guards and soldiers with a vaccine from China that has not been approved for use in the Philippines.

The Bureau of Customs will also investigate to see how supplies of the vaccine developed by the Chinese pharmaceutical company Sinopharm got past inspectors at the border.

Interior Secretary Eduardo Año and Lt. Gen. Cirilito Sobejana, the Army chief, confirmed the vaccinations on Monday after President Duterte disclosed them during a meeting with health experts in Malacañang last Saturday.

Brig. Gen. Jesus Durante, commander of the Presidential Security Group (PSG), also confirmed that troops from the presidential guard had been vaccinated to avoid becoming a health threat to the President.

The three officials did not say what vaccine was used and where it came from, but presidential spokesperson Harry Roque, who also confirmed the inoculation of troops from the PSG, identified it as the Sinopharm vaccine and said it was a donation but he did not know who the donor was what the circumstances behind the donation were.

On Tuesday, FDA Director General Eric Domingo told an online press briefing that he had directed his agency’s regulatory enforcement unit to investigate the vaccinations and how they happened.

Domingo said part of the investigation was determining what vaccine exactly was used.

The Sinopharm vaccine is called New Crown COVID-19, which, at $149 for the two-dose regimen, is the most expensive of the candidate vaccines for the new coronavirus disease. Sinopharm has not applied for emergency use authorization for its vaccine in the Philippines.

Domingo said he was surprised by the news of the vaccinations because the FDA had not approved any of the candidate vaccines for local use.

He said the preliminary investigation would take days and that it may take a while before he got the results because of the holidays.

Domingo refused to say what penalties awaited the people behind the unauthorized use of the Sinopharm vaccine, but reminded the public that the “manufacture, importation, exportation, sale, offering for sale, distribution, transfer, nonconsumer use, promotion, advertising, or sponsorship of any health product” not registered with the FDA was illegal.

The FDA chief said he doubted that order to inoculate PSG troops had come from President Duterte.

Health Undersecretary Maria Rosario Vergeire, who was also at the news briefing, likewise expressed doubt that Mr. Duterte would order the inoculation without FDA approval.

Domingo reiterated that at present, there is no approved COVID-19 vaccine in the Philippines.

At the customs bureau, Assistant Customs Commissioner Philip Vincent Maronilla said the agency had received no communication about the arrival of supplies of any COVID-19 vaccine.

Maronilla, who is also the spokesperson for the customs bureau, said exemptions and shorter processes were provided under the coronavirus response law for the importation of certain goods, but vaccines were not among those goods.

“But if the statement of Undersecretary Domingo is that they had not approved any vaccine for general use, then that’s different from provisional use. That’s something that we will have to clarify,” Maronilla said.

If proven that the vaccine had been brought in without permit from the government, he said, then those responsible may be charged with smuggling.

But it’s too early to say, he said, whether the vaccine had been smuggled into the country.

Malacañang said the PSG’s use of the donated vaccine was not a violation of the graft law, as the vaccine could be considered a “token” that had little value.

“Tokens are allowed, especially during Christmas. Tokens are acceptable, meaning those that are of not much value,” Palace spokersperson Roque told a news briefing.

Roque also said no public funds were used for the vaccine because the drug had been donated. And since the vaccine was not paid for by taxpayers, he said, the government could not be considered to have circumvented its priority list of vaccine recipients.

“Our priority remains the same—the poor, the elderly, the front-liners, both health and otherwise,” Roque said.

Año maintained that the inoculation of PSG troops was not illegal, as the vaccine used had emergency use authorization from its country of origin.

In a television interview, Año said the vaccine fell under the category of personal use and so was not in violation of FDA rules.

The home affairs chief said on Monday that Cabinet secretaries were also vaccinated, but he walked back his statement on Tuesday, saying only one Cabinet member was inoculated, though he did not identify the official.

Brig. Gen. Edgard Arevalo, spokesperson for the military, said in a television interview that only PSG members were vaccinated.

“Definitely no other member of the [Armed Forces of the Philippines], not even the chief of staff (Gen. Gilbert Gapay), not even me, not any high-ranking official of the AFP, [was vaccinated],” Arevalo said.

He said he spoke with Durante on Tuesday morning and was told by the PSG commander that he himself did not know how the vaccine was procured.

Opposition senators urged the government to crack down hard on the “black market” through which the China-made vaccine was “smuggled” into the Philippines.

“This was unsafe and illegal. These vaccines were clearly smuggled through a black market and, even worse, seem to be sanctioned by the government,” Sen. Risa Hontiveros said.

Senate Minority Leader Franklin Drilon warned that the people involved in the vaccination of officials without FDA authorization could face imprisonment of up to 10 years or a fine of as much as P500,000, or both, under the FDA law.

Drilon said the unauthorized vaccinations clearly violated FDA Circular No. 2020-036, or the Guidelines on the Issuance of Emergency Use Authorization for Drugs and Vaccines for COVID-19.

In a dispatch from Camp Crame, detained Sen. Leila de Lima demanded complete disclosure of how and why the vaccination was allowed without going through the proper channels.

“They should tell us if there are other civilian officials clandestinely given an unauthorized advance vaccination,” De Lima said. “Who are they? Why were these individuals prioritized? What vaccines were used? Under what deal? Who exactly gave the imprimatur to what is patently a transgression of law and public policy?”

Bayan Muna Rep. Ferdinand Gaite said the vaccine used was illegal because it was not approved by the FDA.

Gabriela Rep. Arlene Brosas agreed. “It appears that those who are in power are the ones not following the law,” she said.

Bayan Muna Rep. Carlos Zarate said the inoculations showed that COVID-19 vaccines were “only for the privileged.”

“They say ‘we heal as one,’ but what is happening now is ‘they heal at once’ because the vaccine is only for the privileged,” he said. “They should be ashamed. They were ahead during the testing. They were again ahead in the [vaccination].” —REPORTS FROM PATRICIA DENISE M. CHIU, TINA G. SANTOS, LEILA B. SALAVERRIA, JEANNETTE I. ANDRADE, DEWEY YAP AND NESTOR CORRALES 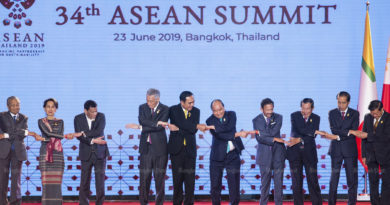 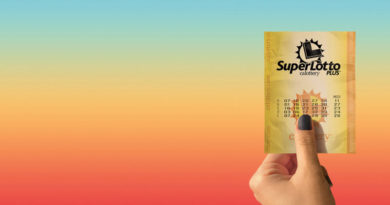 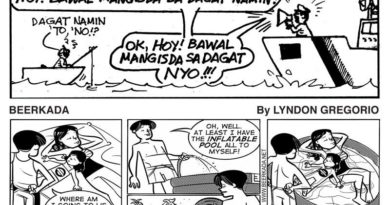