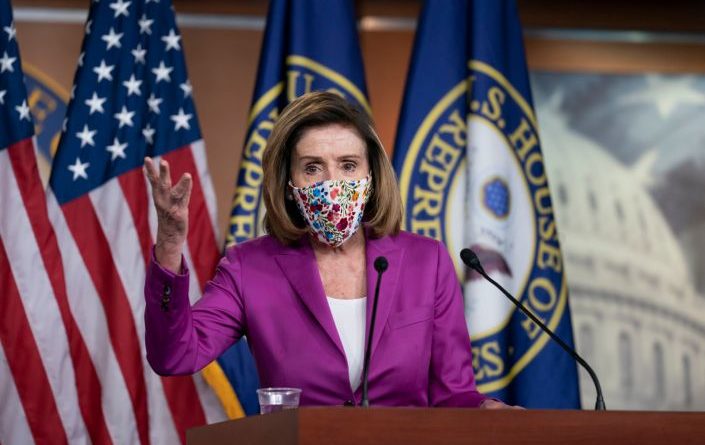 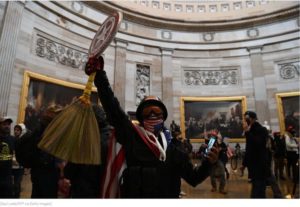 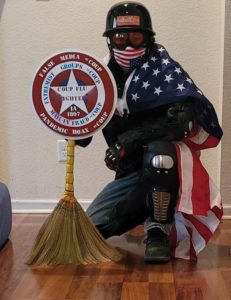 A Georgia man texted people his intentions to shoot House Speaker Nancy Pelosi “on live TV” while making his way to the nation’s capital with an assault rifle for Wednesday’s pro-Trump rally, authorities said.

Cleveland Grover Meredith Jr. was arrested at a Washington, D.C., hotel on Thursday after his disturbing plans were discovered in text messages that he had sent to friends, The New York Times reported, citing federal documents.

Meredith’s alleged text messages included him bragging of having a “ton of 5.56 armor piercing ammo” and wanting to run over the Democratic leader. He texted one person saying he had planned to attend Wednesday’s rally near the Capitol, but had vehicle trouble. Authorities said he arrived after the rally.

Members of the National Guard stand inside anti-scaling fencing that surrounds the Capitol on Sunday in Washington. (Photo: ASSOCIATED PRESS)

“I predict that within 12 days, many in our country will die,” he said in one text.

A trailer that he had attached to his vehicle had three guns inside: a Glock 19, a 9 mm pistol and a Tavor X95 assault rifle. He also had hundreds of rounds of ammunition. Meredith, who told authorities he was traveling from Colorado, said he knew Washington has strict gun laws and so he put the weapons in his trailer.

He was charged Thursday with making threats and for possessing an unregistered firearm and ammunition, according to court documents obtained by CNN.

Meredith had previously made local news for his political beliefs, including his support of the far-right conspiracy theories of QAnon, which baselessly claims Satan-worshipping pedophiles are waging a war against Trump, among other things.

In 2018, Meredith paid to install a QAnon billboard near his business, Car Nutz Car Wash, in Acworth, Georgia, The Atlanta Journal-Constitution reported. Meredith told the local news outlet that he erected the sign because he’s “a patriot among the millions who love this country.”

Last June, he also reportedly attended a Black Lives Matter rally in the northern Georgia town of Hiawassee with a rifle, which he at one point held in the air for attendees to see. Meredith told the local Towns County Herald that he was there to ensure the demonstrators didn’t get violent.

“I sincerely believe the New World Order, Cabal, Deep State ― whatever you want to call it ― wants society to devolve into a race war so that it’s much easier to take over,” he told a local reporter.

Damage is visible in the hallways of the Capitol early Thursday after protesters stormed the building a day earlier. (Photo: ASSOCIATED PRESS)..

Meredith was among 13 people charged in federal court in relation to Wednesday’s riot, which left five people dead ― one of which was a Capitol police officer who authorities said was hit in the head with a fire extinguisher.

Another Alabama man arrested Thursday in Washington, D.C., was found carrying 11 Molotov cocktails in his pickup truck. A handgun, assault rifle and magazines were also found inside. When owner Lonnie Leroy Coffman, 70, returned to his parked truck, he was found armed with two additional handguns on him. None of the firearms were registered to him, federal authorities said.

Roughly 40 others have been arrested and charged in Superior Court in Washington with offenses related to Wednesday’s event, including unlawful entry, curfew violations, and firearms-related crimes. 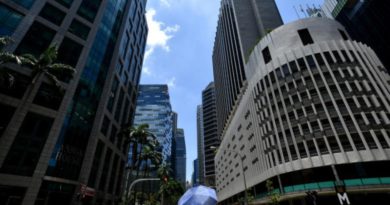 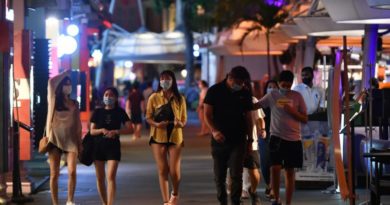 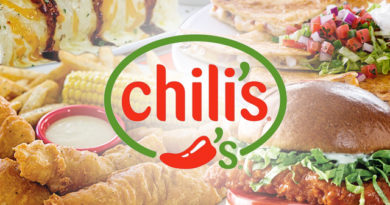