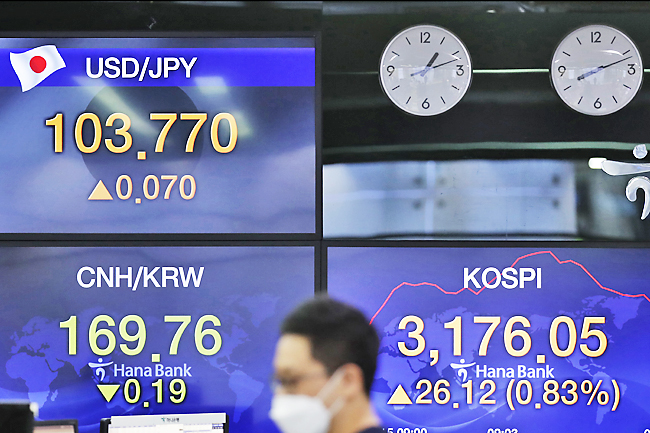 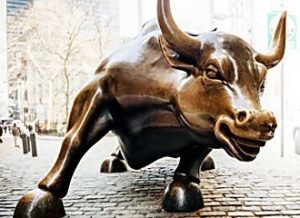 US futures lost ground after President-elect Joe Biden announced his plans to propose a USD1.9 billion package to help along a recovery from the coronavirus pandemic. Biden spoke about the plan after Thursday’s market close.

Biden’s coronavirus plan would include USD1,400 cheques for individuals, on top of USD600 provided in the last COVID-19 bill. The plan would also extend a temporary boost in unemployment benefits and a moratorium on evictions and foreclosures through September.

It also provides funds for a mass vaccination campaign and a major expansion of local public health efforts.

Markets have been mostly charging higher recently amid growing optimism that the rollout of coronavirus vaccines will set the stage for a big rebound for the economy and corporate profits later this year. Expectations are also rising for another round of stimulus coming for the economy because Democrats are set to soon have control of Congress and the White House.

Investors are hoping that more government stimulus can tide the economy over until COVID-19 vaccines get daily life back toward normal and trigger a powerful recovery later this year.

But the hopes are tempered by the reality that Biden may struggle to win support for massive spending, even from some Democrats, analysts said.

The gloomy start for yesterday came with the global death toll from the coronavirus pandemic on the brink of surpassing two million.

Sentiment was also clouded by US decisions to blacklist several Chinese companies.

Chinese smartphone maker Xiaomi Corp, CNOOC, China’s third-largest national oil company and aerospace company Skyrizon are the latest to be blacklisted or delisted from US stock markets for alleged military links. President Donald Trump’s administration has been moving to raise pressure on Beijing during his last week in office.

Thursday on Wall Street, the S&P 500 fell 0.4 per cent to 3,795.54. The benchmark index was weighed down by losses in Apple, Microsoft and other huge tech companies.

The retreat followed another discouraging report showing how much damage the economy is taking as the pandemic worsens. Last week, 965,000 more US workers filed for unemployment benefits as businesses shutter and lay off employees. That’s up sharply from the prior week’s tally of 784,000, and much worse than economists expected.

Smaller companies jumped more than the rest of the market, as they often do when investors are upgrading their expectations for the economy. The Russell 2000 index of small-cap stocks rose 2.1 per cent to 2,155.35.

The yield on the 10-year Treasury was at 1.11 per cent early yesterday, down from 1.13 per cent on Thursday but above its 1.07 per cent level the day before. The 10-year yield was at 0.90 per cent less two weeks ago, before two runoff elections in Georgia gave control of the Senate to Democrats. 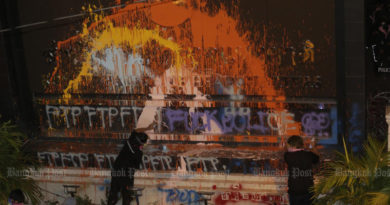 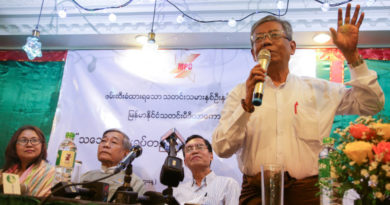 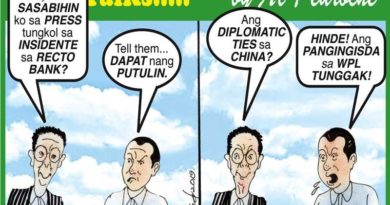