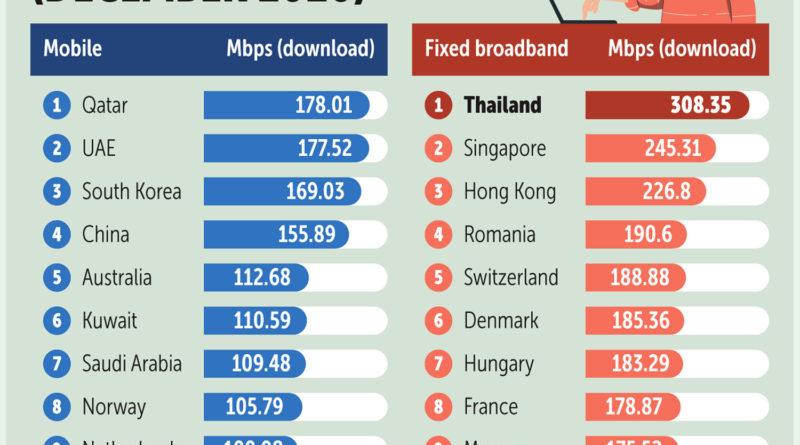 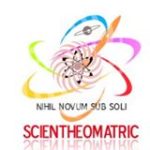 Thailand climbed two places to the top spot out of 176 countries in fixed broadband internet speed testing based on the Speedtest Global Index in December last year, driven by fierce local competition. 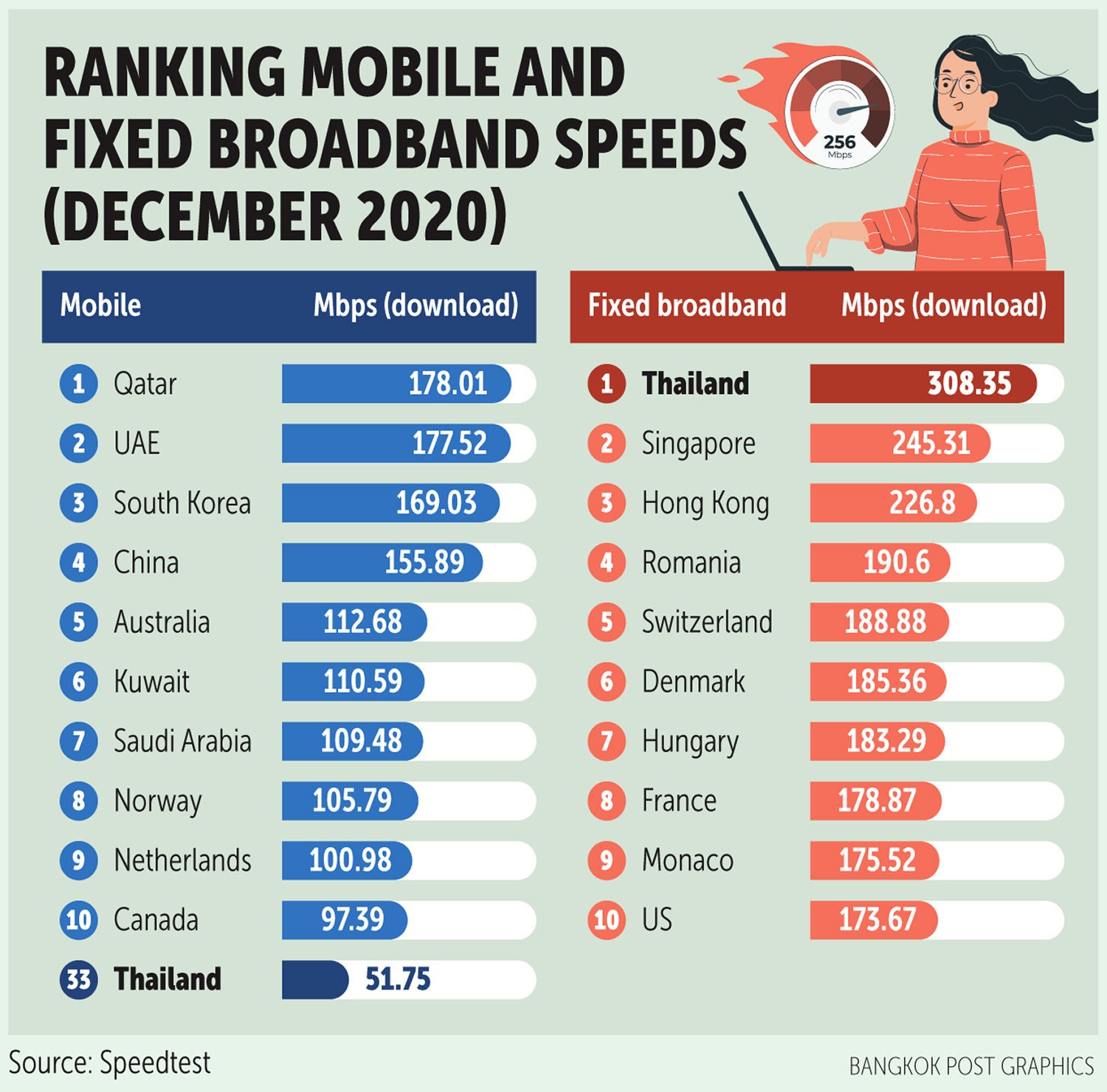 The Speedtest Global Index compares internet speed data from around the world on a monthly basis.

Data for the index comes from hundreds of millions of tests taken by real people using Speedtest tools every month.

Speedtest was developed by Ookla, a Seattle-headquartered pioneer in fixed broadband and mobile network testing applications, data and analysis.

Internet speed testing by Speedtest can be done through its website or application.

In December 2020, Thailand clocked an average fixed broadband speed of 308.35 megabits per second for downloads, replacing Singapore in the top spot of the index.

Thailand was third in November 2020.

The global average fixed broadband speed was 96.43Mbps for downloads and 52.31Mbps for uploads in December.

Responding to the rank, Digital Economy and Society Minister Buddhipongse Punnakanta mentioned on his Facebook page the uptick could be attributed to the country’s speedy development of telecom infrastructure and competition by local operators.

Pisut Ngamvijitvong, senior director of the analysis department at Kasikorn Securities, said Thailand’s rise to the top spot reflects the dynamic competition in the segment.

After AIS Fibre, a home broadband unit of mobile operator Advanced Info Service, entered the market in 2015, this prompted bigger rivals to speed up installation of fibre optics for internet service, replacing the older technology of an ADSL network.

However, some operators still provide fixed broadband service via ADSL networks in some areas, he said.

Triple T Broadband provides around 30-40% of its service on ADSL and True Internet has around 20%, said Mr Pisut.

That number was estimated to reach 11 million last year, according to Kitti Ngarmchatetanarom, head of fixed broadband at AIS.

In the mobile internet speed testing, which ranks 139 countries via the Speedtest Global Index, Thailand logged 33rd position in December with a speed of 51.75Mbps for download, up 11 spots from November.

The global average for mobile internet speed was 47.2Mbps for downloads and 12.67Mbps for uploads. 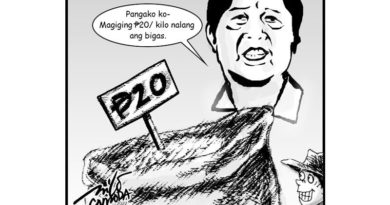 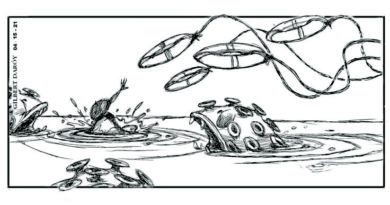 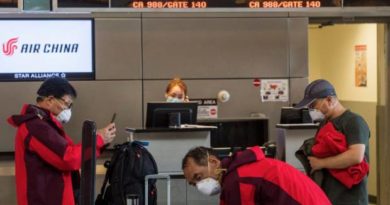