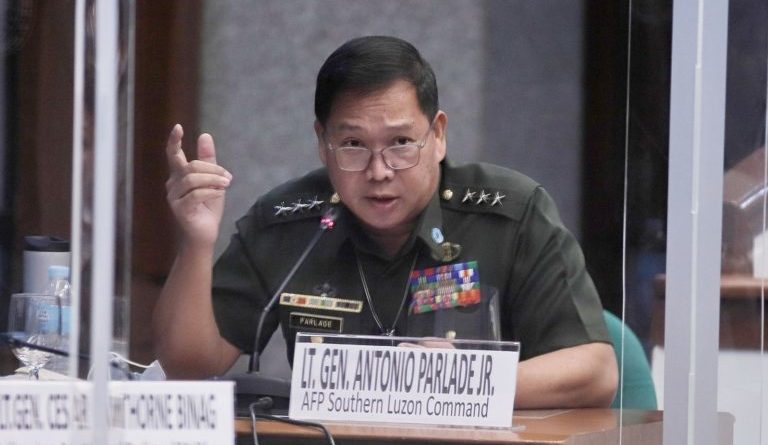 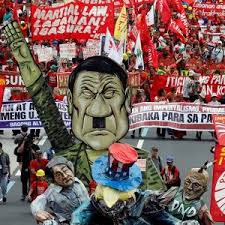 MANILA, Philippines — A group led by two retired Supreme Court justices has asked the High Tribunal to act on the “threats” made by a controversial army general against individuals who contested the constitutionality of the anti-terror law.

In a six-page manifestation they filed on Monday, retired Senior Associate Justice Antonio Carpio, former Ombudsman Conchita Carpio-Morales, and others who filed a petition against the Anti-Terrorism Act of 2020 urged the magistrates to require an explanation from the Office of the Solicitor General (OSG) regarding a social media post of Lt. Gen. Antonio Parlade Jr.

Carpio and his fellow petitioners were among the 37 groups that challenged the legality of Republic Act No. 11479.

In a Facebook post on Jan. 16, Parlade, the chief of the military’s Southern Luzon Command, called on the public to be “watchful of these individuals, groups and organizations opposing a law that will protect our citizens from terrorists.”

“The Day of Judgment is upon you and the Filipino people, who have suffered enough from the malignant hands of the [communists], sit in judgment,” read his message.

“Very soon, blood debts will be settled. The long arm of the law will catch up on you and your supporters,” warned the general, who is also the spokesperson for the National Task Force to End Local Communist Armed Conflict.

Carpio and his group said Parlade conveyed a “clear threat” against them for filing the petition.

“Petitioners believe this is a matter of serious concern that requires judicial remedy as [Parlade’s] post, if indeed made by a state actor, construes the [anti-terror law] to be able to penalize the right to seek judicial relief,” they said in their Jan. 25 manifestation.

“Designed to intimidate … [Parlade’s] post also amounts to interference with the honorable court’s power to administer justice as it is directed to the parties and their counsel days before the matter is heard by the honorable court,” they added.

In fact, the military official’s threatening message may actually be considered an act of terrorism as stipulated under Section 4 of the law, the petitioners said.

They pointed out that the law holds a person criminally liable for “acts intended to cause death or serious bodily injury to any person, or endangers a person’s life … when the purpose of such act … is to intimidate the general public or a segment thereof, create an atmosphere or spread a message of fear.”

Carpio and the others said the OSG should explain whether the Facebook post of Parlade was an “official communication” from the government and to disclose the “circumstances” behind his actions ahead of oral arguments on the petitions in the Supreme Court on Feb. 2. INQ

By: Marlon Ramos – Reporter
Philippine Daily Inquirer
It's only fair to share... 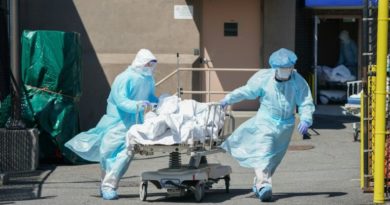 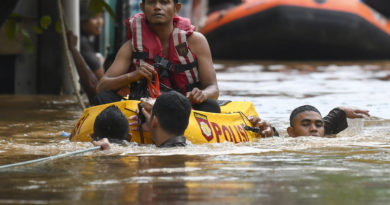 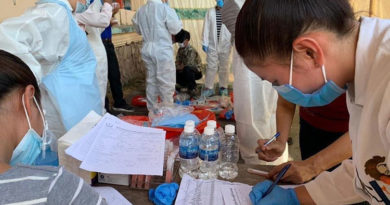 INDEMNITY FUND. President Rodrigo Duterte signs the COVID-19 Vaccination Act of 2021, a measure funded with P500 million that seeks to