MANILA, Philippines — Baguio City Mayor Benjamin Magalong, who concurrently also sits as the country’s contact tracing czar, on Wednesday admitted that there were lapses in the observance of health protocols in a party organized by eventologist and social media personality Tim Yap, which he attended with his wife recently.

The party, held at The Manor at Camp John Hay, was attended by several guests who appeared to have disobeyed health protocols like physical distancing and wearing masks, as seen on videos shared in social media. 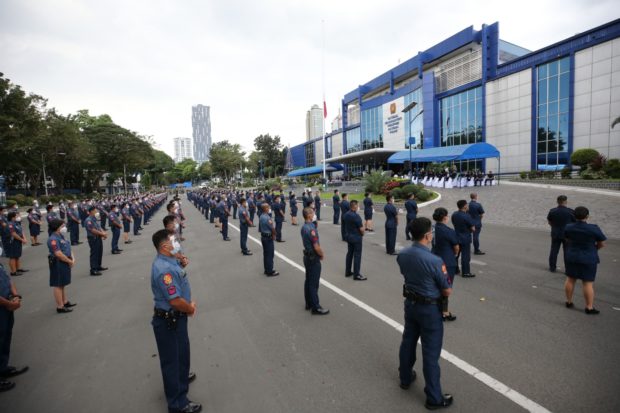 The amended  Republic Act No. 6975 or the “Department of the Interior and Local Government Act”  already requires the conduct of regular psychiatric, psychological, drug and physical tests of our police officers. 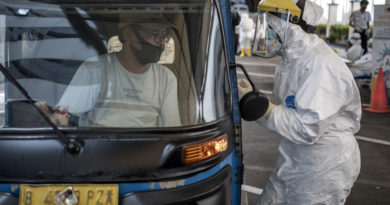 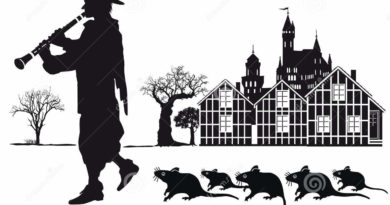 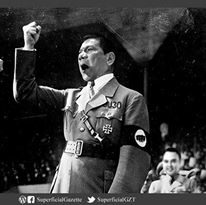