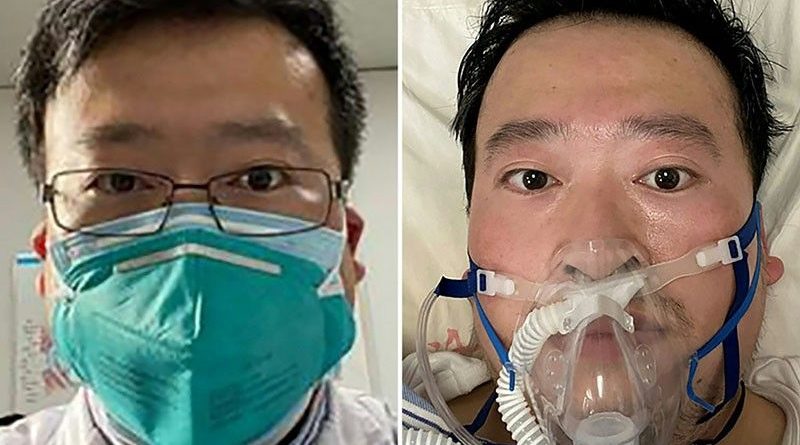 This combination of pictures created on February 7, 2020 shows undated photos obtained on February 7, 2020 of Chinese coronavirus whistleblowing doctor Li Wenliang whose death was confirmed on February 7 at the Wuhan Central Hospital, China. The death of a whistleblowing ophthalmologist whose early warnings about China’s new coronavirus outbreak were suppressed by the police has unleashed a wave of anger at the government’s handling of the crisis — and bold demands for more freedom. / Li Wenlianga/Social Media/AFP

Covid-19 vaccines administered (115 million) had now overtaken the number of infections worldwide (104 million), more than three-quarters of the jabs had been handed out in just 10 wealthy countries.
.
The update-2.5.2021 Sick Earth Plague Day 435
(1 Year, 2 Months, 5Days)

WUHAN, China — Thousands of Chinese social media users paid tribute to Li Wenliang on Saturday, marking the one year anniversary of the death of the doctor who first blew the whistle on the coronavirus outbreak.

Li, one of a group of doctors in Wuhan who shared posts on social media warning of a SARS-like virus spreading in the central city in December 2019, was reprimanded by police for spreading “rumours”.

His death in February last year after catching the virus from a patient prompted a national outpouring of grief, as well as anger at the government’s handling of the crisis and bold demands for political reforms.

The Chinese government has since promoted an official narrative centred on its efficient handling of the outbreak as local transmissions have largely been brought under control and censors swiftly scrub the more critical comments from the internet.

But Li’s personal page on the Twitter-like Weibo platform remains a rare space for users to commemorate the trauma of the early outbreak after the country imposed a strict lockdown on millions of people in Wuhan and surrounding Hubei province.

Commenters marked the anniversary of his death with thousands of messages, ranging from candle emoticons to updates on their own lives addressed to the late doctor.

“Dr. Li, the weather is great today where I live … everyone around me is trying their best in life, all is good, happy lunar new year” one Weibo user wrote Saturday in a comment on Li’s last post, which has attracted more than a million comments, mostly after his death.

“I thought everyone would have forgotten you after a year,” wrote another commenter.

“I was wrong, you live forever in the hearts of the Chinese people.”

Wuhan city itself, however, showed few outward indications of mourning.

There was little sign of tributes outside Wuhan Central Hospital where the 24-year-old ophthalmologist first warned colleagues of the mysterious new virus, in stark contrast with the photos and bouquets left by mourners a year ago.

The city where the virus was first detected is now playing host to a delegation of World Health Organization inspectors searching for clues to the source of the pandemic.

The sensitive mission, which China had delayed throughout the first year of the international health crisis, has already visited the Huanan Seafood Market where many of the first known patients worked.

The experts have also toured a controversial Wuhan virology institute at the heart of conspiracy theories about the disease’s origins.

Life in Wuhan, a city of 11 million, has largely returned to normal, with bustling shopping malls and lively night markets months after the world’s first Covid lockdown was lifted in April.

“Last year, there were no people or cars on the street, and the only vehicle on the road was an ambulance, so I felt very empty inside” Wuhan resident Hou Mingli told AFP.

A year later, Hou said, “I feel much warmth and comfort.” 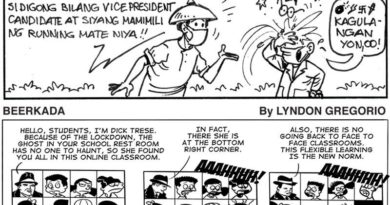 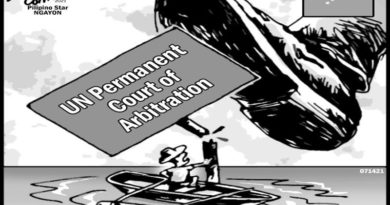 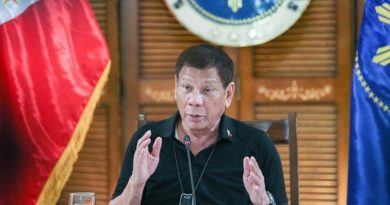