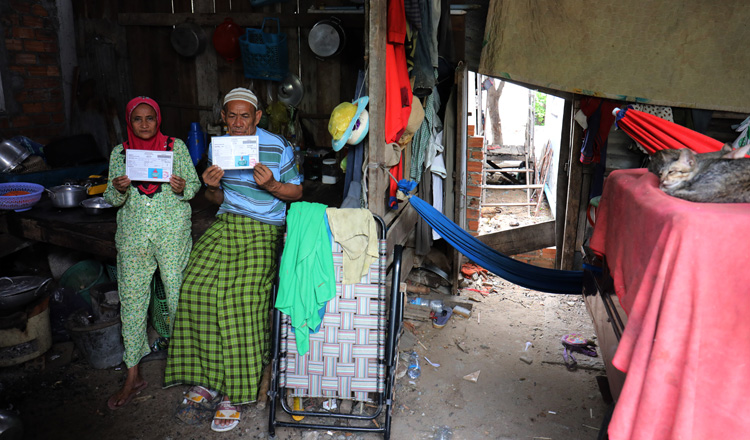 THE CURE: VACCINES
Covid-19 vaccines administered (115 million) had now overtaken the number of infections worldwide (104 million), more than three-quarters of the jabs had been handed out in just 10 wealthy countries.
.
The update-2.12.2021 Sick Earth Plague Day 443
(1 Year, 2 Months, 13Days)

While the COVID-19 pandemic is still a pressing concern for Asean countries, with most member states approving of their governments ‘response to the crisis, they say that more work need to be done to safeguard against future pandemics.

This was revealed in a recent State of Southeast Asia: 2021 report prepared by the Yusof Ishak Institute and the ASEAN Studies Centre.

The survey polled 1,032 respondents from the 10 Asean states who were selected from five categories: academia and research; business and finance; government, civil society and non-governmental and media and regional and international organisations. Data was taken from November 18, 2020, to January 10, 2021.

Vietnam had the most representatives in the survey, with 175 respondents (17 percent), while Cambodia had the least, with about 26 respondents (2.5 percent).

The report found that 76 percent of respondents viewed the pandemic as the biggest challenge to Southeast Asia, followed by unemployment (63 percent) and income disparity (40.7 percent).

Cambodia’s numbers are extremely low when compared to the rest of the region and world. As of February 11, the country recorded 478 cases with zero deaths.

Cases in Indonesia have been steadily rising since last November and averaged over 10,000 per day in January.

The Philippines has been averaging well over 1,000 new cases per day since last July and has had its economy ravaged due to pandemic-induced prevention measures and lockdowns.

Closer to Cambodia, Thailand is still recovering from a second-wave outbreak which started at a shrimp market in Samut Sakhon province in mid-December. Since then, Samut Sakhon has recorded 15,186 COVID-19 cases.

When queried on which actions their governments should take to improve their COVID-19 response, 49 percent of respondents said better financial relief for citizens impacted economically by the pandemic was needed.

In Cambodia, the government created a cash transfer programme which put cash in the hands of families in dire financial straits because of the pandemic.

Ministry of Social Affairs secretary of state Samheng Boros said about $200 million has been given out over the last six months to almost three million people.

The cash transfer programme worked in conjunction with the pre-existing ID Poor Programme to help ensure those seriously affected by the pandemic received payments.

But Centre for Alliance of Labour and Human Rights (Central) senior programme officer Dy Thehoya said the programme can’t cover everyone in need, and it’s limited to certain target areas and groups.

Some, like many returning migrant workers, find themselves on the outside looking in.

The next priority for Asean governments, according to the survey’s respondents, was ensuring politicians and public servants observe health measures (42.6 percent), followed by investing in early warning systems for pandemics and bolstering research and development for virus testing and vaccine development.

Most respondents (84.8 percent) said their government had adequately implemented public health measures but only 45.5 percent thought their governments had provided enough financial relief and support.

A smaller percentage (37.5 percent) thought “scientists and medical doctors have contributed to public policy discussions and the public has heeded their advice”.

Singapore (32.7 percent) and Vietnam (31.1) were singled out as the top leaders in terms of COVID-19 while China (44.2 percent) was chosen as the largest provider of COVID-19-related assistance in the region. 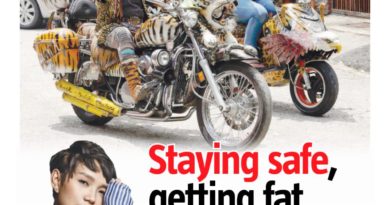 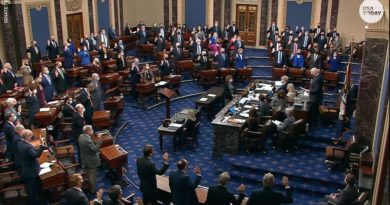