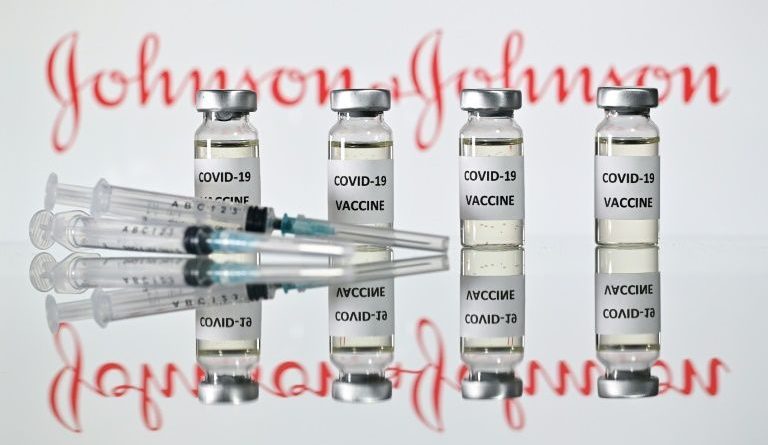 The United States on Saturday authorized Johnson & Johnson’s Covid vaccine for emergency use, giving the nation a third shot to battle the outbreak that has killed more than 500,000 Americans.

The single-shot vaccine is highly effective in preventing severe Covid-19, including against newer variants, the Food and Drug Administration (FDA) said before giving it a green light.

“This is exciting news for all Americans, and an encouraging development in our efforts to bring an end to the crisis,” US President Joe Biden said in a statement.

But he urged Americans to remain vigilant with anti-virus curbs such as social distancing, warning that new variants of the virus still posed a threat.

“But we cannot let our guard down now or assume that victory is inevitable,” he said.

A third vaccine is seen as a vital means to ramp up the immunization rate in the United States, where more than 500,000 people have lost their lives to the coronavirus.

In large clinical trials, the J&J vaccine’s efficacy against severe disease was 85.9 percent in the United States, 81.7 percent in South Africa, and 87.6 percent in Brazil.

Overall, among 39,321 participants across all regions, the efficacy against severe Covid-19 was 85.4 percent, but it fell to 66.1 percent when including moderate forms of the disease.

The J&J vaccine is the third to be greenlighted in the United States after Pfizer’s and Moderna’s were provisionally approved in December.

Over 65 million people in America have so far received at least one shot of either the Pfizer or Moderna vaccines — but unlike those, the J&J vaccine requires just one dose, and is stored at fridge temperatures, offering logistical and practical advantages.

The J&J shot appears less protective than Pfizer and Moderna’s two-shot regimens, which both have an efficacy of around 95 percent against all forms of Covid-19 from the classic coronavirus strain.

All three have been shown to fully protect against hospitalizations and death, however.

Nirav Shah, director of the Maine Center for Disease Control and Prevention, told The Washington Post the two earlier vaccines were tested months before the emergence of “variants of concern” that could affect the efficacy, meaning the Pfizer and Moderna results were not an “apples to apples” comparison with the J&J shot.

There was a hint, based on preliminary data, that the J&J vaccine might be effective against asymptomatic infection — though the company said it needs to do more research.

The company has announced it aims to deliver 20 million doses by the end of March, with 100 million by June — though the US is pushing to expedite that timeline.

The J&J vaccine uses a common-cold causing adenovirus, which has been genetically modified so that it can’t replicate, to carry the gene for a key protein of the coronavirus into human cells. 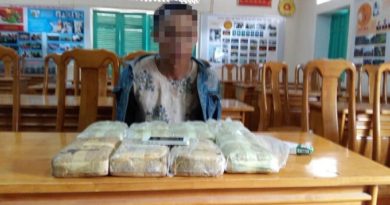 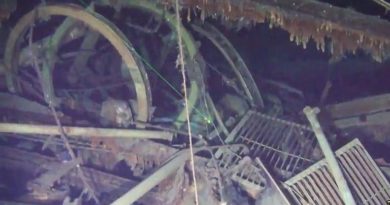 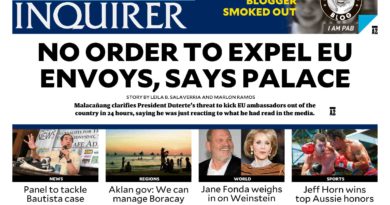