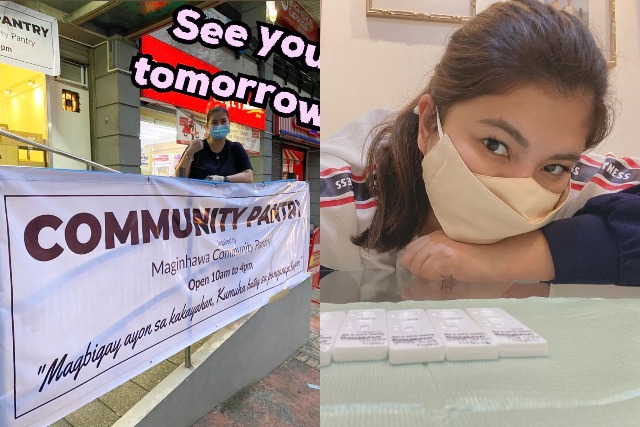 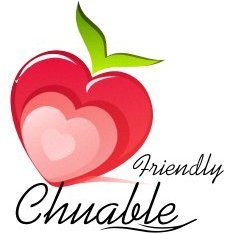 Actress Angel Locsin on Friday apologized for the commotion that occurred at the community pantry she set up in Quezon City.

The actress turned 36 on Friday.

“Anyone is welcome. But please make sure to follow protocols 🙂 If you can, please bring your own ecobag para hindi makadagdag ng basura,” Locsin said in an Instagram post on Thursday.

The commotion at Locsin’s community pantry

On Friday, several residents flocked the area to receive their own packed goods from Locsin’s community pantry.

The situation turned grim after a senior citizen who was lining up for the pantry lost consciousness. The man, identified as Rolando dela Cruz, was rushed to the hospital but was declared dead on arrival.

This prompted Locsin to discontinue her community pantry.

In an Instagram video, the actress said the community pantry was initially orderly until a problem on queue occurred.

Locsin said some residents who do not have stubs cut the line, causing further crowding.

The actress then apologized for the commotion and the crowding her community pantry has caused.

Prior to this, Locsin tweeted a reminder for the public to observe physical distancing protocols.

The actress also assured the public that the volunteers serving in the pantry have all tested negative for COVID-19.

Before opening her community pantry, many Filipinos, including Locsin’s fellow celebrities, lauded her selfless initiative.

“Go Angel!!!!” Bianca Gonzalez commented on her Instagram with a series of clapping hands emojis.

Locsin’s supporters likewise applauded her efforts on Twitter, where they greeted her with a reference to her past television role as “Darna” on GMA Network.

She played the part of the Filipino heroine in 2005 which helped cemented her iconic status today.

“Darna,” a comic book character created by Mars Ravelo, fights against common criminals and forces of evil, most famously the snake-haired villainess Valentina.

Locsin’s efforts prompted the keyword “Darna” to enter the microblogging platform’s top trending list in the Philippines on Friday morning.

Locsin has been dubbed by her supporters as a “real-life Darna” due to her constant humanitarian efforts, especially amid the COVID-19 pandemic.

The actress has previously donated tents for COVID-19 patients and medical frontliners. She also initiated a fundraising campaign for free mass testing along with fellow actress Anne Curtis.

She was also hailed in Tatler Asia‘s “Gen T List” which recognizes young leaders who are shaping Asia’s future with their initiatives on society.

The actress was recognized for her philanthropic work such as donating $300,000 to “scholarships for the less fortunate.”

Forbes Asia in 2019 also noted her as one of the top altruists in the region due to her hand in disaster relief efforts and donations to different causes. 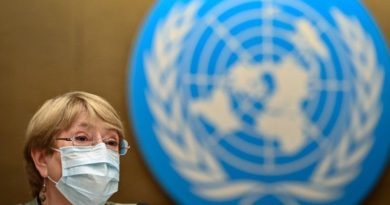 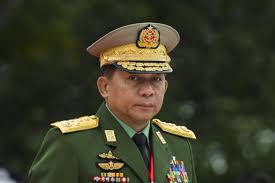 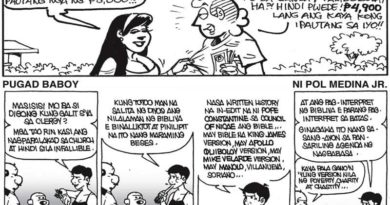