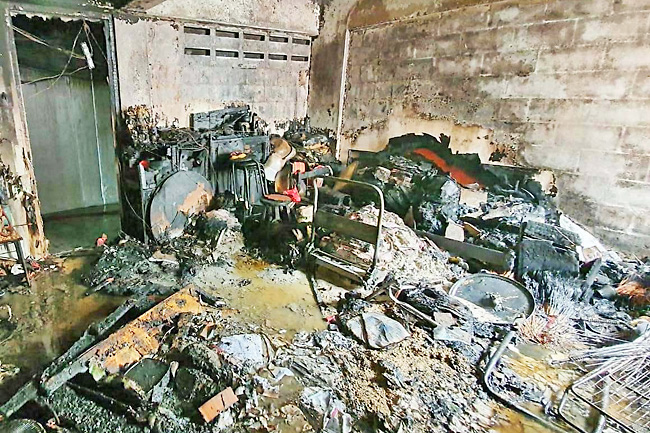 SINGAPORE (CNA) – Seven people were taken to hospitals after a “raging” fire broke out in a flat in Ang Mo Kio yesterday morning, said the Singapore Civil Defence Force (SCDF). SCDF said in a Facebook post it was alerted to the fire at Block 123, Ang Mo Kio Avenue 6 at about 9.40am.

The fire was in a unit on the seventh floor of the block, said SCDF. The block also houses the AWWA Nursing Home, which is located from levels two to four.

The residents and staff members from the nursing home had self-evacuated before the firefighters arrived, said SCDF.

About 130 residents from the fifth to ninth floor of the block were later evacuated by the police and SCDF as a precautionary measure, it added.

An occupant from the burning unit was seen at the staircase landing on the seventh floor, said SCDF. The individual was subsequently safely evacuated by firefighters, it added.

The fire was extinguished with a water jet and two compressed air foam backpacks.

The cause of the fire is under investigation. 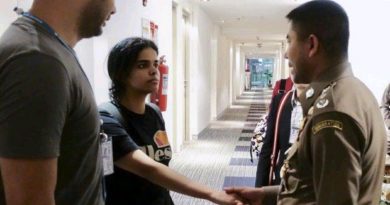 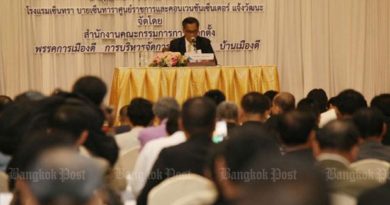 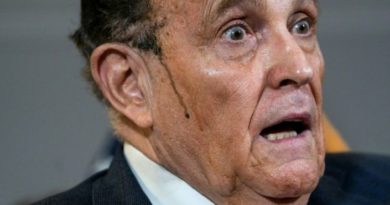