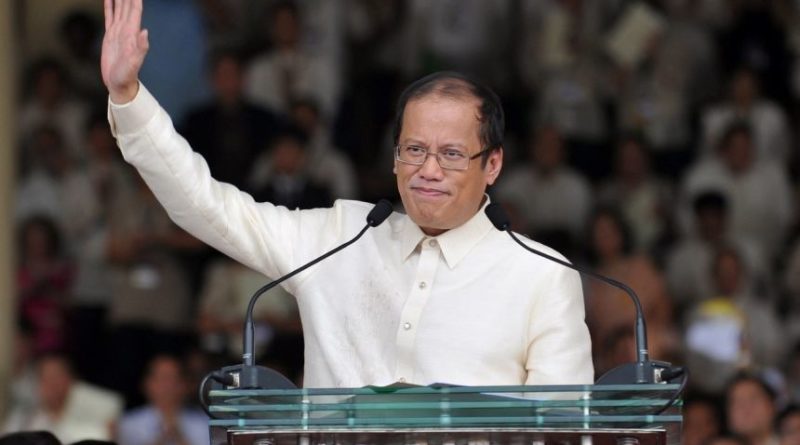 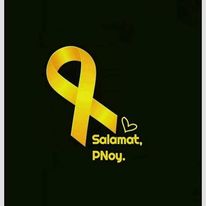 MANILA – Former president Benigno Aquino III, whose term was marked by a long period of prosperity for the Philippines but also marred by costly political missteps, died early on Thursday (June 24). He was 61.

A sister of his read a statement from the family confirming that Mr Aquino “died peacefully in his sleep” at 6.30am due to kidney failure and diabetes. 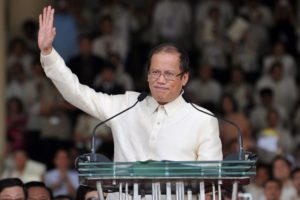 In this photo taken on June 30, 2010, Mr Benigno Aquino is waving to the crowd after delivering his inaugural speech at the Quirino Grandstand in Manila.PHOTO: AFP
.
.
.
.

“No words can express how broken our hearts are and how long it will take for us to accept the reality that he is gone,” said Ms Pinky Aquino-Abellada.

Senate President Vicente Sotto ordered the flag at the Senate building at half-mast.

“No matter what political side you’re on, when a former president passes away, the country mourns. His death diminishes us all,” he said.

Mr Aquino, known popularly as Noynoy, broke away from a crop of candidates running for president in 2010 following a wave of public support after his mother died in 2009.

He inherited the political legacy of his father, former senator Benigno Aquino Jr, whose assassination in 1983 sparked a popular revolt that forced the dictator Ferdinand Marcos and his family and cronies to flee the Philippines in 1986.

His mother became president after the Marcoses fled and quickly restored democratic institutions usurped by Marcos’ over 20 years of strongman rule.

But high expectations of revolutionary changes under Mrs Aquino were dashed by at least six plots to unseat her.

In one particularly bloody coup in 1987 that nearly toppled Mrs Aquino’s fledgling government, Mr Aquino was shot five times and three of his bodyguards killed.

This constant threat from the military forced Mrs Aquino to compromise, casting aside many of her progressive supporters and ultimately allowing the Marcoses to return to the Philippines and revive their political fortunes.

“I will always treasure the memories of our long years together as freshmen legislators and members of a tiny opposition. Beyond politics and much public acrimony, I knew Noynoy to be a kind and simple soul. He will be deeply missed,” she said.

After his mother stepped down as president in 1992, Mr Aquino opted to work at the family sugar business.

He decided to run for a seat in the House of Representatives in 1998 and later served three terms till 2007.

He was a senator when, in 2009,  following his mother’s death and with his family’s legacy at stake, he ran for president.

Mr Aquino led his country through a period of prosperity.

Under his watch, the Philippines became South-east Asia’s fastest-growing and most promising economy, with a growth rate of 6.2 per cent.

Philippine debt became investment grade from junk, and unemployment fell to a decade-low 6.8 per cent.

The Philippines’ ranking in Transparency International’s corruption perception index improved from 139 in 2009 to 85 at the end of 2014.

But his six-year term was also marred by what many saw as indecisive responses to crises and persistent allegations of cronyism.

Just two months after he took office in 2010, Mr Aquino had to confront a hostage crisis that strained ties between Manila and Hong Kong for years to come.

On Aug 23 that year, a distraught ex-policeman lugging an assault rifle boarded a bus and held its passengers – all tourists from Hong Kong – as hostages.

After a half-day of fruitless negotiation, and with TV and radio networks broadcasting live, policemen stormed the bus in a nearly comedic rescue attempt.

There was uncalled for sniper fire; a sledgehammer used to try to break the bus’ plexiglass windows nearly fell on a SWAT operative’s head; and the bus door refused to budge as rescuers tried to pry it out with a rope.

When the dust settled, nine lay dead on the floor of the bus, most with shots in the head.

Hong Kong was incensed. It demanded restitution and an apology from Mr Aquino himself.

Mr Aquino said he regretted the incident, but he never apologised for it. The rescue attempt was not his call, he insisted.

Then in November 2013, super typhoon Haiyan swept across the Philippines, killing over 6,000 and levelling large parts of central Philippines.

Mr Aquino was widely criticised for his government’s halting response. The shine began to wear off his squeaky clean image.

That would later doom the chances of his interior minister Mar Roxas, his chosen successor who led the government’s Haiyan response efforts, to become president in 2016.

In his fifth year in office, Mr Aquino had to deal with the fallout from a botched police operation to arrest Malaysian terrorist Zulkifli bin Hir, alias Marwan.

Marwan, who had a US$5 million bounty from the United States’ Federal Bureau of Investigation was killed on Jan 25, 2015 during an early-morning raid on his hideout in Mamasapano town, Maguindanao province.

Mr Aquino was criticised for refusing to take full responsibility for it, even though he had been informed of the operation by his police chief.

In his last year in office, Mr Aquino’s approval ratings had fallen to their lowest.

That paved the way for Mr Rodrigo Duterte, a straight-shooting former mayor who embraced a populist and anti-establishment agenda, to rise to power in 2016.

Tributes poured in after news about Mr Aquino’s death spread.

In a statement, Mr Duterte said the Aquino family’s “legacy of offering their lives for the cause of democracy will forever be etched in our hearts”.

“He tried to do what was right, even when it was not popular. He silently and tirelessly worked to help the Filipino people,” she said. 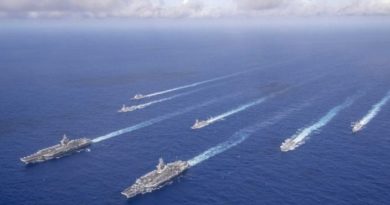 THE DAILY PLANET: Pompeo on South China Sea: The ball is now in Asean’s court 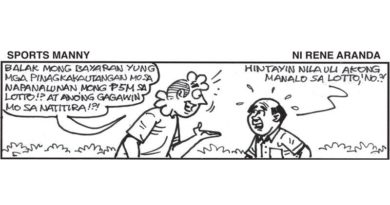