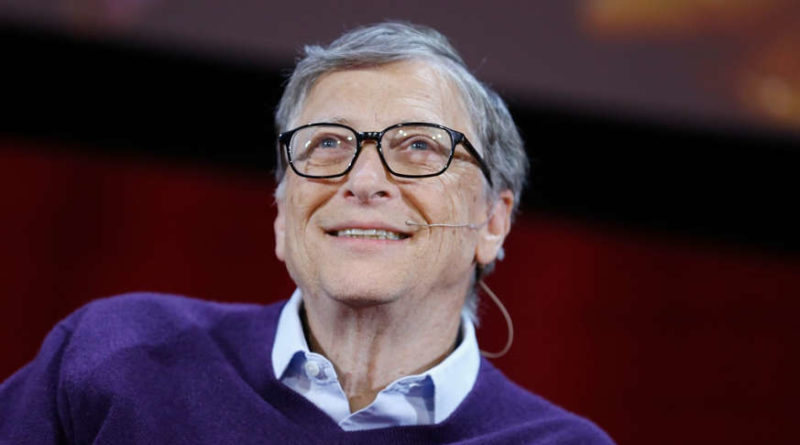 During Microsoft’s early days in the late 80’s and early 90’s, Bill Gates had a propensity for partying, insiders said.

On more than one occasion, during nights he wasn’t working his usual 17-hour days, he invited friends and dancers from local all-nude nightclubs to swim naked at his Laurelhurst bachelor pad overlooking Lake Washington, James Wallace, who wrote two biographies on Gates, said.

“Gates himself rounded up the girls and brought them over there,” Wallace said. “I don’t know if he physically transported them or if he just told them where to show up.”

Gates was a regular attendee of exclusive after-parties at major computer expo trade conferences like Comdex and Demo, where Gates was often the keynote speaker. “Bill drank, and he got drunk pretty easily,” said Robert X. Cringely, who wrote a popular computer gossip column for InfoWorld around that time.

Video: How Bill Gates makes and spends his money 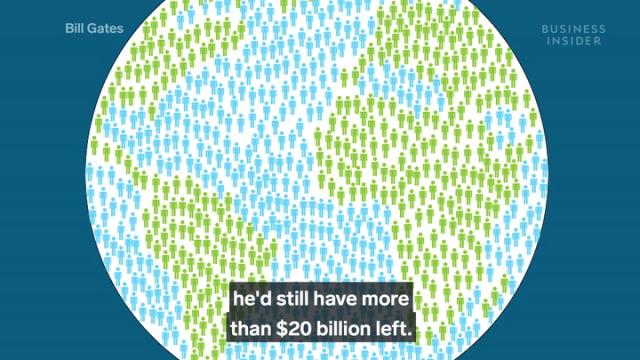 Bill Gates had an early start to his career at 17 years old. Since then, he has started a charity with his wife and is committed to his philanthropy.

“All of us will have been at some affair where Bill was clearly impaired. He was happier” drunk, Cringely said.

Gates preferred to keep his romantic options open while he was dating Melinda, and he struggled to commit to her. “Bill wanted to be married, but he didn’t know whether he could actually commit to it and have Microsoft,” Melinda said of the time they were dating in an interview for the Netflix docuseries “Inside Bill’s Brain: Decoding Bill Gates.

In a statement, Gates’ spokesperson said, “It is extremely disappointing that there have been so many lies published about the cause, the circumstances and the timeline of Bill Gates’s divorce. The rumors and speculation surrounding Mr. Gates are becoming increasingly absurd and it’s unfortunate that people who have little to no knowledge are being characterized as ‘sources.'”

Read the full story to see what insiders say about Gates’ past behavior in our feature: ‘Insiders say Bill Gates was an office bully who pursued sexual affairs, and that his squeaky-clean image was merely good PR.’ 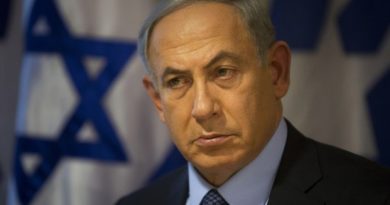 WORLD: Israel warns Iran this could be last anniversary 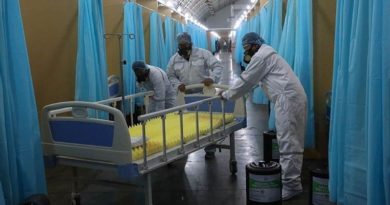 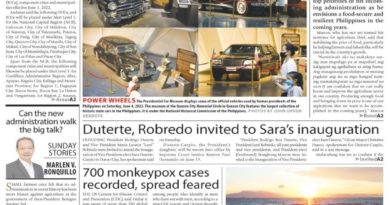