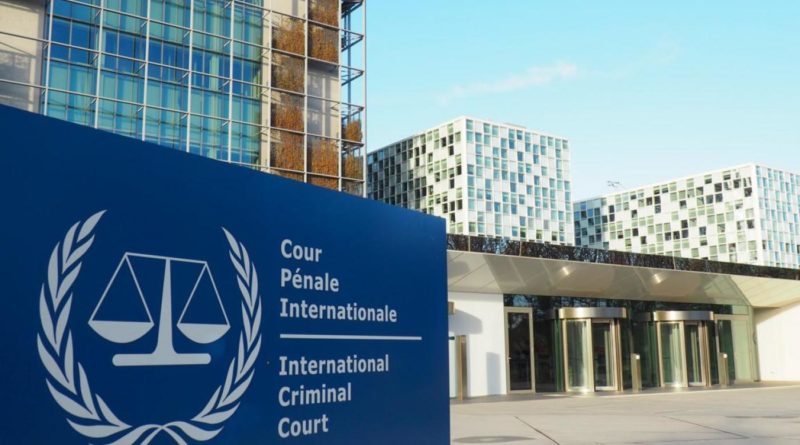 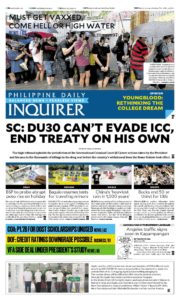 MANILA, Philippines — The Supreme Court has ruled that President Rodrigo Duterte cannot invoke the Philippines’ withdrawal from the Rome Statute to skirt the investigation by the prosecutor of the International Criminal Court (ICC) of charges that he committed crimes against humanity in the killings of thousands in his brutal war on drugs.

Voting unanimously, the 15-member tribunal also held that the President could not arbitrarily terminate international agreements without the concurrence of the Senate.

In a stinging rebuke of the position of Duterte and Malacañang, the high court ruled that as a state party the Philippines was bound to recognize the jurisdiction of the ICC and cooperate with its processes even after its withdrawal from the treaty that created the international court.

“Withdrawing from the Rome Statute does not discharge a state party from the obligations it has incurred as a member,” the court said in a 101-page decision authored by Associate Justice Marvic Leonen. 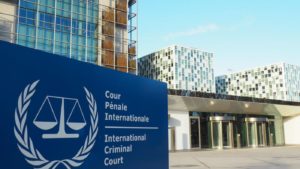 “Consequently, liability for the alleged summary killings and other atrocities committed in the course of the war on drugs is not nullified or negated here,” it said in its March 16 resolution, exactly three years after the government filed its notice of withdrawal from the treaty.

A copy of the decision was released to the media only on Wednesday.

The court pointed out that the country’s withdrawal became effective on March 17, 2019. This means that all acts committed by Duterte and other public officials up to that date were still within the ambit of the ICC’s jurisdiction.

The court said this was clearly spelled out in Article 127(2) of the Rome Statute, which the Philippines joined in November 2011.

“Even if it has deposited the instrument of withdrawal, it shall not be discharged from any criminal proceedings. Whatever process was already initiated before the [ICC] obliges the state party to cooperate,” it said.

Malacañang has said repeatedly that the president will not cooperate with the ICC probe since the Philippines had withdrawn from the Rome Statute.

Duterte on Saturday reiterated his own argument that the treaty had no legal effect because it was not published in the Official Gazette.

Presidential spokesperson Harry Roque had also argued that the country’s judicial system was working and therefore the president could not be prosecuted and tried in the ICC.

Duterte ordered the country’s withdrawal from the agreement a month after then ICC Prosecutor Fatou Bensouda announced that she would start a preliminary examination of the complaints against him.

Before stepping down from her post last month, Bensouda had requested the ICC’s pretrial chamber to begin an official investigation of the allegations against Duterte.

Former ICC Judge Raul Pangalangan, the first Filipino to serve on the international tribunal, had also stated that the withdrawal was not an excuse for Duterte to disregard the ICC’s authority.

The treaty states that a country’s withdrawal “shall not affect any cooperation with the [ICC] in connection with criminal investigations and proceedings in relation to which the withdrawing state had a duty to cooperate and which were commenced prior to the date on which the withdrawal became effective.”

The high court’s ruling was issued in connection with petitions filed by opposition senators led by Sen. Francis Pangilinan and two other groups questioning the legality of the president’s decision to withdraw from the treaty.

The court dismissed the petitions for being moot. It said it had no authority to invalidate the Philippines’ withdrawal from the treaty since it was already accepted and acknowledged by the United Nations, and that the government had met the requisites in annulling the agreement.

But the high court recognized the Senate’s authority in rescinding treaties it had previously approved, declaring that the president’s prerogative to unilaterally set aside an international agreement was “not absolute.”

“The President had no sole authority and the treaty negotiations were premised not only upon his or her own diplomatic powers, but on the specific investiture made by Congress,” the court said.

“In sum, at no point and under no circumstances does the President enjoy unbridled authority to withdraw from treaties or international agreements,” it declared.

Pangilinan and the other petitioners had argued that Duterte should have first sought the Senate’s concurrence before the Philippine government moved to withdraw from the treaty. 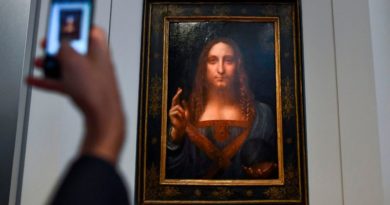 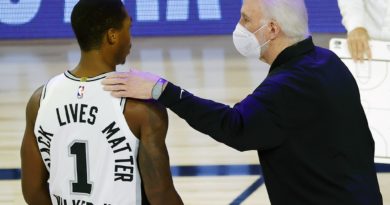 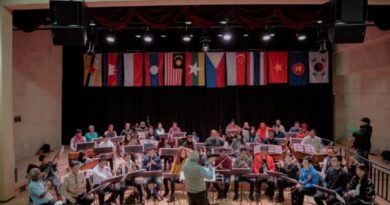 ASEAN-ARTS AND BOOKS: Asean, Korea team up for flute festival, the first of its kind