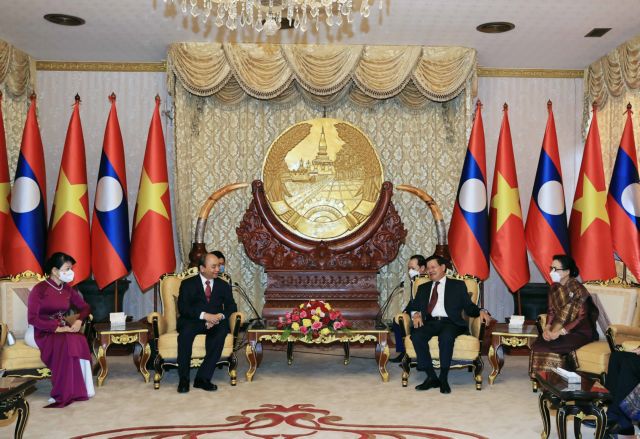 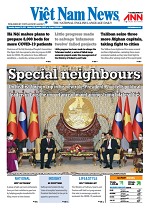 The General Secretary and President of Laos appreciated that Laos was the first country Phúc visited in his new position, which indicated the special importance of Laos in Việt Nam’s policies.

The two leaders affirmed that the Parties, States and peoples of the two countries have always given each other valuable support, assistance, and goodwill in the cause of national liberation and reunification. They said that the two countries will continue to give the highest priority to constantly consolidating and cultivating the great friendship and comprehensive cooperation between Việt Nam and Laos.

The two leaders also expressed their delight at the development of the cooperative relationship in recent years. Despite the COVID-19 pandemic, the two sides have made efforts to maintain delegation exchanges and high-level contacts; effectively promote bilateral cooperation in the fields of politics, diplomacy, national defence, security, education-training, trade and investment.

Two-way trade turnover in the first half of this year reached US$670 million, increasing nearly 37 per cent over the same period last year. Việt Nam has 209 projects in Laos, with a total registered capital of about $5.2 billion, ranking third among countries investing directly in Laos.

The two leaders spent time discussing measures to support each other in difficulties caused by the COVID-19 pandemic; at the same time, they agreed to jointly promote cooperation in all fields, from politics, diplomacy, defence and security, education, trade, investment, energy, culture, to science and technology.

The two sides emphasised the need to deepen political relations and enhance close cooperation on strategic issues related to security and development of each country; maintaining high-level visits between leaders of the two parties and countries in various forms; actively exchange information and share experiences on Party building, political systems, socio-economic development, macroeconomic stability and expansion of international integration.

The two leaders also agreed to share information and enhance coordination at international and regional forums; continue to promote the central role of ASEAN and the mechanisms led by ASEAN; strengthen coordination with Cambodia to implement the agreement between the three Prime Ministers on the Cambodia – Laos – Vietnam Triangle Area Development and implement the Master Plan on connecting the three economies of Cambodia – Laos – Việt Nam by 2030.

They talked about the need to closely coordinate in the Mekong sub-regional cooperation mechanisms. The two sides agreed to continue strengthening cooperation with each other and with relevant countries and international organisations for sustainable and effective management and use of the Mekong River’s water resources.

The two sides also noted the importance of maintaining peace, stability, security, safety and freedom of navigation and overflight in the East Sea (South China Sea); settling disputes by peaceful means, on the basis of international law, including the 1982 United Nations Convention on the Law of the Sea (UNCLOS 1982); promoting the full and effective implementation of the Declaration on the Conduct of Parties in the South China Sea (DOC) and soon achieve an effective and substantive Code of Conduct in the South China Sea (COC).

On the same day, they witnessed the signing of a number of important agreements between ministries, branches and enterprises of the two countries in the fields of defence, security, drug prevention, search and rescue, electricity trading, and mineral processing and exploitation.

They also witnessed the signing of some MOUs of other electricity purchase deals and on feasibility research for hydropower plant projects. VNS 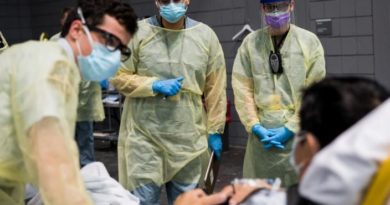 SCI-TECH MEDICINE: COVID-19: Here’s what we know about coronavirus survivors. 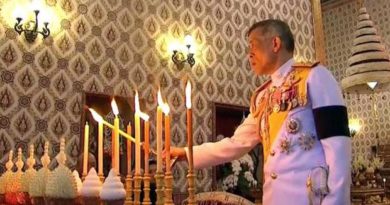