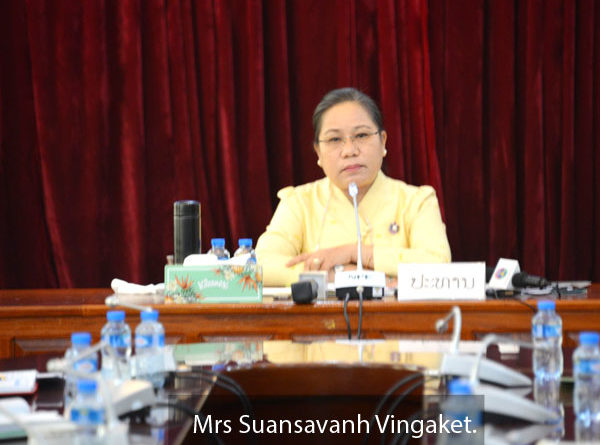 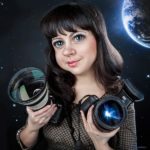 Media and publishing personnel have been told to work harder, broaden their knowledge, and improve information services to meet the current needs of the public and the country.

.
Minister of Information, Culture and Tourism, Mrs Suansavanh Vingaket, gave the advice at a meeting held at the ministry on Thursday to mark the 71st anniversary of Mass Media and Publishing Day (August 13, 1950 – August 13, 2021).

She underlined the need for media and publishing administrators to build the ideological knowledge of media and printing personnel, especially the directors and editors of media organisations.

.
Media and publishing organisations were told to upgrade professionalism and knowledge of foreign languages among their staff, as well as modernise infrastructure and technology and adopt digital working methods for greater efficiency.

.
The minister called for media and publishing organisations to continue to improve their content and to modernise information services to meet the need of the general public.

.
“The media must be diligent in striving to improve content,” she told the meeting.

.
Media and publishing administrators and personnel attended the meeting.
She asked media to counter and respond promptly to disinformation circulated on social media by hostile elements that sought to tarnish the new regime.

.
She also asked the media to report on the progress made in implementing the resolution adopted by the 11th National Party Congress and to carry out a publicity campaign to help tackle the Covid-19 outbreak.

.
During the talks, the minister recalled the origins of Media and Printing Day.
To meet the needs of the struggle for national liberation and the growing strength of the revolutionary forces, a congress of the nationwide front was held on August 13, 1950, in a stronghold area. This resulted in the establishment of the Lao Issara Front and a 12-point political programme was outlined.

.
In addition, the congress announced the creation of a newspaper called “Lao Issara”.
This reflected the fact that the media was established by the Party and under the comprehensive supervision of the Party, the minister said.

.
“The media has been a sharpened tool and the voice of the Party and state and mobilised the entire population to participate in the revolution as well as participation in national defence and development,” she said.

.
The minister congratulated the media and publishing sector on their achievements and services to society and the nation over the past seven decades. 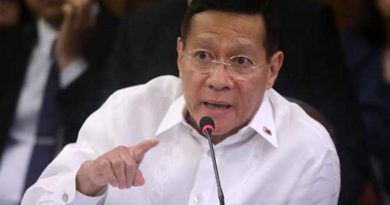 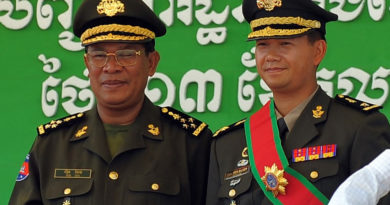 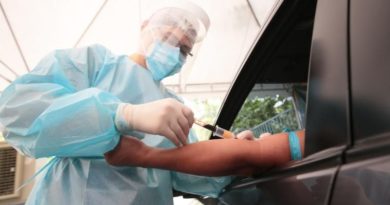