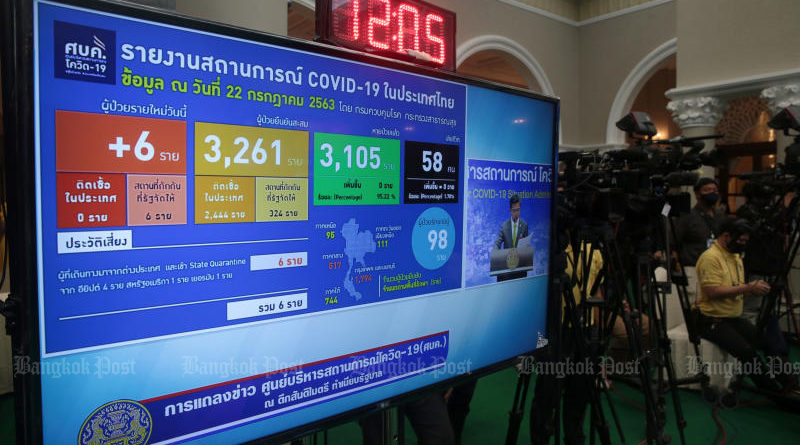 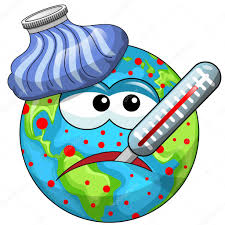 The Centre for Covid-19 Situation Administration (CCSA) will continue its role in leading the country’s fight to contain the Covid-19 outbreak, although it may later be transformed into a new body under a new disease control law that will replace the state of emergency, the government said on Wednesday.

According to Deputy Prime Minister Wissanu Krea-ngam, because the CCSA was established under the Emergency Decree, when the state of emergency is lifted, then the CCSA will technically no longer exist.

“However, in practice, the CCSA will continue to function while the government deliberates the new disease control law, although it may have to be transformed into something else after the state of emergency is lifted,” he said.

Mr Wissanu was responding to questions about the possibility of dissolving the CCSA when the government revokes the state of emergency, which it is said would usher in the next steps of containing the coronavirus outbreak.

The government is waiting for a new law that will allow it to declare a state of public health emergency without having to invoke the Emergency Decree, which generally covers all other emergencies, including terrorism and mass unrest, he said.

Public health emergencies require specialised measures that other types of emergencies may not need, he said, before admitting that since 2005, the Emergency Decree has been used as if it was a one-size-fits-all solution.

“When the new law is in place, a body even larger than the CCSA may be established if needed, so it doesn’t really matter if the CCSA is dissolved or not,” he said.

Asked if the CCSA will discuss changes to the state of emergency when it meets tomorrow, Mr Wissanu said only the further easing of Covid-19 restrictions are on the agenda.

However, a source said earlier that the lifting of the state of emergency will be on the agenda for the meeting when the CCSA is due to evaluate the effect of the easing of Covid-19 restrictions.

Political protesters have accused the government of using the decree for political purposes, as the prohibition on public gatherings meant they couldn’t hold protests without breaking the law.

The current state of emergency empowers Prime Minister Prayut Chan-o-cha to directly act on a situation without having to go through the required checks and balances in the name of dealing with the Covid-19 pandemic.

For instance, it allows him to ban entry to certain areas deemed a high risk for virus transmission and outlaw public gatherings.

When asked whether the Communicable Disease Bill will be passed in time before the current parliamentary session ends on Sept 19, Mr Wissanu simply said a new session will begin on Nov 1.

Nopadhol Pereererks, spokesman for the Council of State, said the council is reviewing some additional points the government had added to the bill after the council had already finished examining it.

Dr Rewat Wisutwet, a list MP of Thai Liberal Party, meanwhile, said he agrees with calls for the lifting of the state of emergency and using the current Communicable Disease Act to deal with the Covid-19 outbreak.

More importantly, he said, the Ministry of Public Health should be allowed to lead the enforcement of the law and work independently from any political interference.

In another development, Udom Kachintorn, an adviser to the CCSA, said the still-high number of new daily Covid-19 infections results from two main factors: the highly contagious Delta variant of the coronavirus and a continuing transmission chain from people who are not aware of their infection.

The actual number of people infected with Covid-19 is estimated to be five to six times higher than the recorded number of confirmed cases, he said.

The actual number of cases in Bangkok, for instance, could be between 6 and 7 million, given the city’s 1.2 million cumulative confirmed cases of Covid-19, he said.

Considering the current situation, the CCSA now has to shift its goal from lowering the number of new daily cases to zero as soon as possible, which appears unlikely to happen by the end of this year, given the current push to revive the economy. 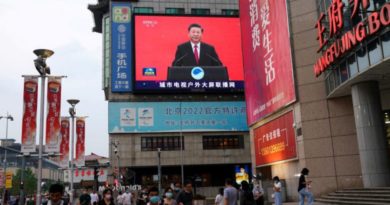 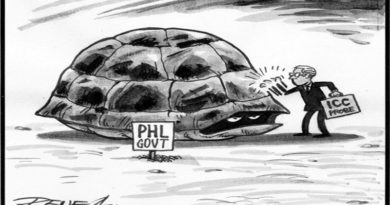 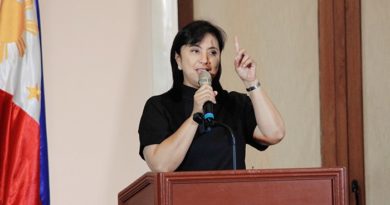