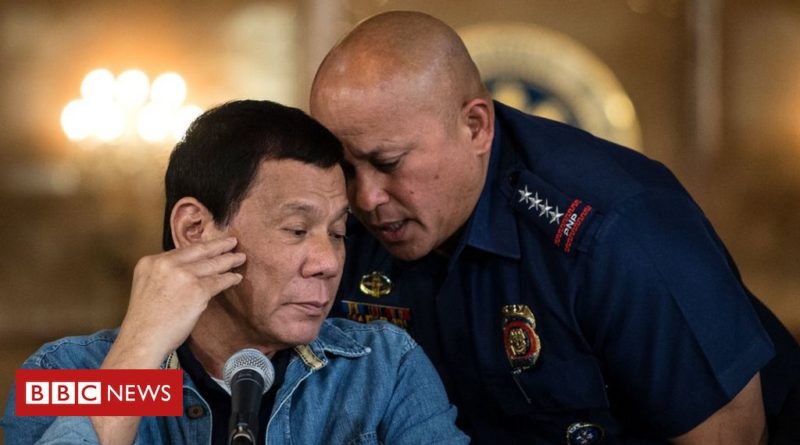 “Filipinos have a lot more to worry about.”

A candidate who knows his or her incapability to lead, or is fully aware of the lack of experience for the job, and yet who runs anyway despite all advice to the contrary is not the worst candidate of all.

That person at the very least would have the virtue of persistence — which in most cases have caused great feats.

The distinction of being the worst kind of candidate would instead go to the candidates who know of their own inadequacy, are indifferent about whether they should run, and do other people’s bidding as if  they had no mind of their own.

We saw this on full display on Friday afternoon, a few minutes before the closing of the filing of the certificates of candidacy for the 2022 elections.

A senator said he received a phone call at 3pm telling him to go to the Sofitel where the certificates were being filed.

To his credit, Senator Ronald “Bato” dela Rosa had the mind to ask his caller why.

The caller, Energy Secretary and PDP Laban bigwig Alfonso Cusi, told Dela Rosa that the party could not find anybody else who could continue the legacy of President Rodrigo Duterte except him.

“The fight against drugs, corruption, insurgency — all of those you can continue. So come here [to Sofitel] to file your COC,” Dela Rosa quoted Cusi in Filipino.

“I was surprised. Who wouldn’t be? That’s the presidency,” Dela Rosa said.

Dela Rosa also said he felt worried — not because of the daunting demands of the job he was told to apply for, but because he might not have enough time to be at the hotel for the 5pm deadline.

Filipinos have a lot more to worry about with this kind of thinking by the dominant party.

Fielding someone as clueless as the former chief of the Philippine National Police betrays their desperation to have someone —anyone — fill a spot.

The move also hints at a sinister plot to substitute somebody else —perhaps there is a lot of  convincing and fleshing out of details going on — for Dela Rosa.

After all, substitutions are allowed until November 15, and they have seen how it has worked to the incumbent’s best advantage during the last polls.

We should seriously be worried that a sitting senator of the land, whose job it is to craft good laws and who is earning his keep from the taxes we pay, would allow himself to be made a puppet.

Mr. Dela Rosa has regaled us before with bombastic statements and even tears, but this latest stint as clueless candidate — or willing placeholder — takes the cake.

We should also worry that our officials have been less than forthcoming about their plans and feel entitled to keep us guessing about their next moves.

This is not a season for mind games. Why can’t they make their intentions known at the outset so we can spend less time speculating and more time thinking about whether they are worthy to be considered in the first place? 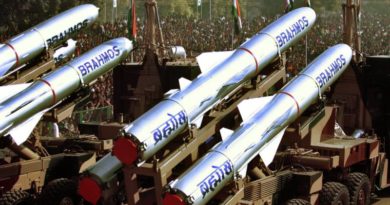 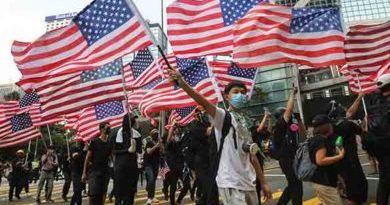 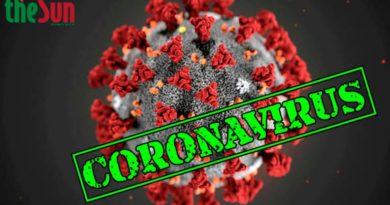