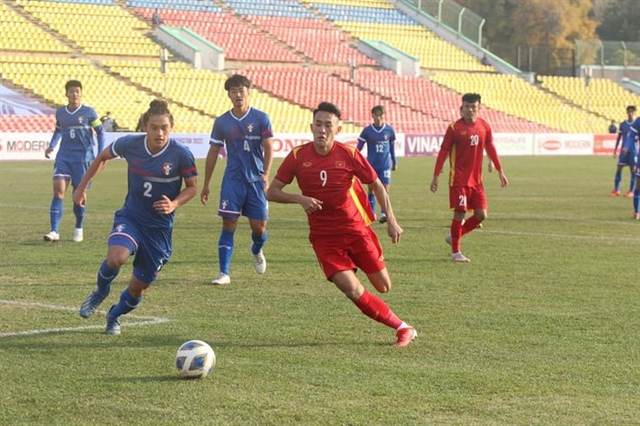 BISHKEK — Defender Lê Văn Xuân’s late goal in the 82nd minute sealed Việt Nam’s win against Chinese Taipei in the opening match of Group I of the AFC U-23 Asian Cup qualifications on Wednesday.

Việt Nam came to the Dolen Omurzakov stadium hoping for three points against the opponent. However, the match wasn’t as easy as expected for Park Hang-seo’s men as Chinese Taipei’s players defended solidly despite huge pressure from the Golden Star Warriors.

When supporters were thinking of a disappointing draw, a beautiful build-up from the right created space for Xuân to penetrate the box from the left. After receiving Nguyễn Hai Long’s through ball, the 22-year-old Hà Nội FC defender made no mistake and put the ball into the net.

Việt Nam’s determination was shown from the opening whistle.

In the ninth minute, striker Trần Văn Đạt made a good leap for a dangerous header, but Chinese Taipei’s woodwork came to a rescue as the ball hit the post.

A tight game is how best to describe the first half. Việt Nam held most of the ball but couldn’t convert possession into goals.

In the second half, Coach Park made changes to help Việt Nam increase the speed and pressure on Chinese Taipei.

One of the decisive substitutions was made in the 57th minute when Long came on the field to replace Thắng, increasing Việt Nam’s attacking options.

The pressure was rising more and more on Chinese Taipei side and Long saw his effort miss the mark.

Coach Park’s young players’ efforts finally paid off. In the 81st minute, Long launched an assist to put Xuân in a scoring position to grab the only goal of the match.

Losing patience after conceding the late goal, Chinese Taipei players committed a number of fouls, one resulting in a red card to reduce Chinese Taipei to ten men.

The 1-0 score was kept until the end of the match. Chinese Taipei will face Myanmar on October 30 while Việt Nam will meet Myanmar on November 2. VNS 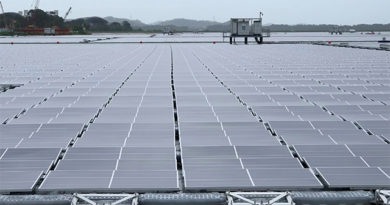 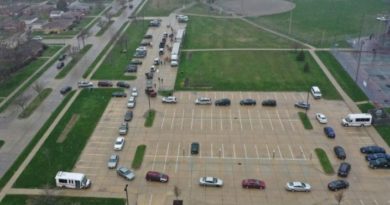 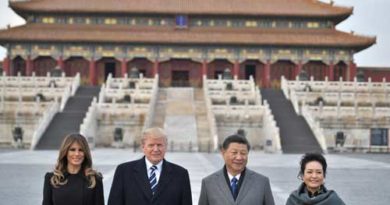