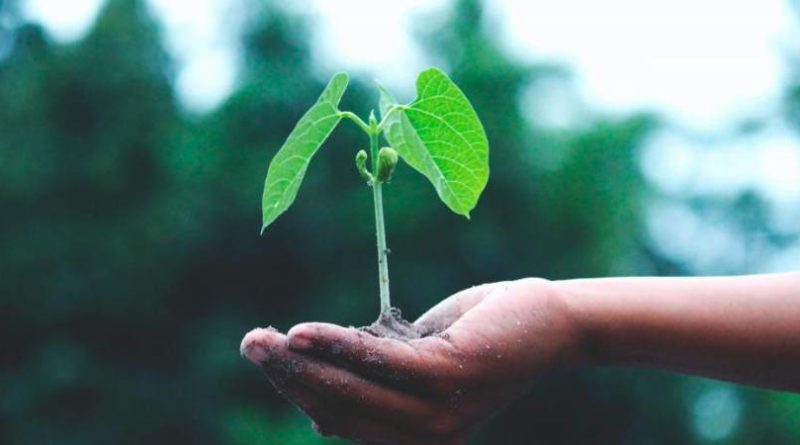 US$1.6 to US$3.8 trillion is needed annually to avoid global warming exceeding 1.5°C.

Rich countries have long broken their 2009 Copenhagen COP16 pledge to mobilise “US$100 billion per year by 2020 to address the needs of developing countries”.

The pandemic has worsened the situation, reducing available finance.

While minuscule compared with the finance needed to adequately address climate change, it was considered a good start.

Thus, the rich countries’ Organisation for Economic Cooperation and Development (OECD) reported US$80 billion in climate finance for developing countries in 2019.

Some donor governments count most development aid, even when not primarily for “climate action”.

Also, the dispute over which funds are to be considered “new and additional” has not been resolved since the 1992 adoption of the UN Framework Convention on Climate Change (UNFCCC) at the Rio Earth Summit.

Official development assistance redesignated as climate finance should be categorised as “reallocated”, rather than “additional” funding.

Consequently, poor countries are losing aid for education, health and other public goods.

India has disputed the OECD claim of US$57 billion climate finance in 2013-14, suggesting a paltry US$2.2 billion instead!

Other developing countries have also challenged such creative accounting and “greenwashing”.

Developing countries expected the promised US$100 billion yearly to be largely public grants disbursed via the then new UNFCCC Green Climate Fund.

Oxfam estimates public climate financing at only US$19 billtion to US$22.5 billion in 2017-18, with little effective coordination of public finance.

Instead, climate finance is disbursed via many channels, including rich countries’ aid and export promotion agencies, private banks, equity funds and multilateral institutions’ loans and grants.

Even the OECD estimate has not been rising steadily, instead fluctuating directionless from US$16.7 billion in 2014 to US$10.1 billion in 2016 and US$14.6 billion in 2018. The actual role and impact of private finance are also much disputed.

Unsurprisingly, private funding is unlikely to help countries most in need, address policy priorities, or compensate for damages beyond repair.

Adaptation funds are required to better cope with the new circumstances created by global warming.

Needed “adaptation” – such as improving drainage, water catchment and infrastructure – is costly, but nonetheless desperately necessary.

But “donors” prefer publicisable “easy wins” from climate mitigation, especially as they increasingly gave loans, rather than grants.

As climate adaptation is rarely lucrative, it is of less interest to private investors.

Thus, only US$20 billion was for adaptation in 2019, less than half the sum for mitigation.

Unsurprisingly, the OECD report acknowledges only 3% of private climate finance has been for adaptation.

Chasing profits, most climate finance goes to middle-income countries, not the poorest or most vulnerable.

It is indeed a “cruel irony” that those far less responsible for global warming bear the brunt of its costs.

Increasingly frequent extreme weather disasters are often followed by much more borrowing due to poor countries’ limited fiscal space. But loans for low-income countries (LICs) cost much more than for high-income ones.

Four-fifths of the most damaging disasters since 2000 have been due to tropical storms.

The worst disasters have raised government debt in 90% of cases within two years, with no prospect of debt relief.

As many LICs are already heavily indebted, climate disasters have been truly catastrophic – as in Belize, Grenada and Mozambique.

Little has trickled down to the worst affected, and other vulnerable, needy and poor communities.

Based on countries’ own long-term goals for mitigation and adaptation, the UNFCCC’s Standing Committee on Finance estimated that developing countries need US$5.8 trillion to US$5.9 trillion in all until 2030.

The UN estimates developing countries currently need US$70 billion yearly for adaptation, rising to US$140 billion to US$300 billion by 2030.

In July, the “V20” of finance ministers from 48 climate-vulnerable countries urged delivery of the 2009 US$100 billion vow to affirm a commitment to improve climate finance.

This should include increased funds, more in grants, and with at least half for adaptation, but the UNFCCC chief has noted lack of progress since.

Currently fragmented climate financing urgently needs more coherence and strategic prioritisation of support to those most distressed and vulnerable.

This month’s UNFCCC COP26 in Glasgow, Scotland, can and must set things right before it is too late.

Will the new Cold War drive the North to do the unexpected to win the rest of the world to its side instead of further militarising tensions? – IPS 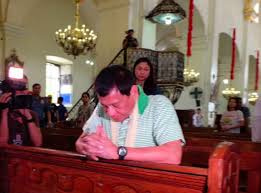 Should we all pray for his early reward in Heaven? – COLUMN: OPINION ON PAGE ONE By Francisco Tatad – 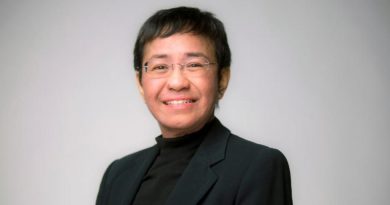 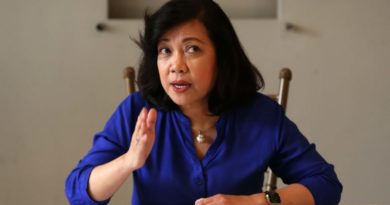