Almost three-quarters of drivers in Vientiane routinely break speed limits and nearly a third of people driving in the evening have been drinking alcohol, new research on Laos’ growing road crash problem shows.

Motorcycle helmet use is limited, while risk-taking behaviour among drivers is prevalent, according to surveys conducted by the Department of Transport and the Traffic Police Department, with technical and financial support from the World Bank. 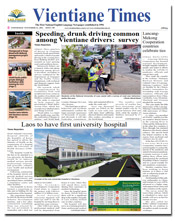 The research, which is supplemented by testimonies from road accident survivors, comes as the number of accidents and fatalities continues to rise.

The study is expected to help support the government’s Road Safety Action Plan, which has recently been drafted and is now being reviewed.

“The hard data on driver behaviour and accidents unfortunately confirm the tragic personal experiences of thousands of people, and obviously it will take leadership, commitment, time, and sustained effort to make the roads safe.”

Over one thousand people are killed on the roads in Laos each year, with many more suffering physical injuries and trauma after crashes, according to the World Bank.

The number and severity of crashes has been increasing: total annual crashes rose by 35 percent between 2010 and 2020, while the number of fatalities increased by 67 percent.

Road accidents and deaths have continued to increase in recent months despite many provinces being under lockdown because of Covid-19 restrictions, according to the Traffic Police Department.

.
The accounts of crash survivors collected by the Department of Transport and a World Bank team are testimony to the severe impact of accidents on personal health and family finances.

Survivors express a desire for greater focus on road safety, and enforcement of traffic rules such as control of speeding, drunk-driving, and helmet use.

Roadside surveys found that 73 percent of vehicles at selected intersections in Vientiane were travelling over the speed limit, with younger drivers most likely to be speeding.

About one in three drivers tested positive for alcohol, with most being more than double over the legal alcohol limit allowed when driving.

Over a six-hour survey period, almost 600 motorbike riders and 500 car drivers were found to be over the alcohol limit. By comparison, only 1,564 drunk-driving offences were registered by traffic police nationwide in 2020.

The surveys further documented that only 64 percent of motorcycle riders were wearing helmets, with females more likely than men to be wearing one.

Alarmingly, only 10 percent of child passengers wore helmets. In addition, turning without indicating was common, as was running through red traffic lights, especially at night.

The research, carried out with funding support from UK Aid through the World Bank’s Global Road Safety Facility, forms part of the Bank’s commitment to helping Laos improve road safety. 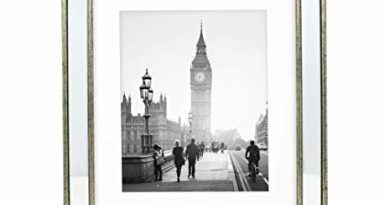 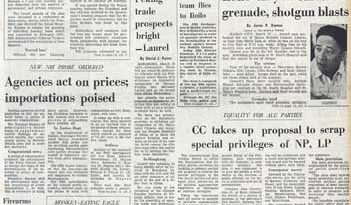 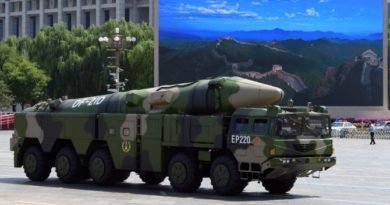 THE DAILY PLANET: US aircraft carriers still rule the seas, but Russia and China both have plans to change that