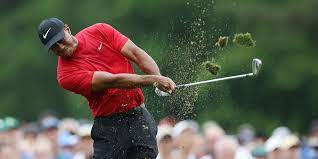 Tiger Woods’ return to the course may actually happen by the end of the year.

Woods, who is still recovering from his horrific car crash in February, is seriously considering playing in the PNC Championship later this month, according to Golf.com’s Dylan Dethier.

Though nothing is official yet, Woods is planning to “test it next week and make a call,” per the report.

The PNC Championship, though not a traditional PGA Tour event, could be the perfect event for Woods to ease back into. The field at the 36-hole event in Orlando is filled each year by 20 former major champions and a family member of their choice — which makes for a truly unique tournament.

Golfers can ride in carts, too, which would make competing that much easier for Woods. Woods and Charlie finished seventh in 2020.

Woods and Golf Channel announcer Steve Sands talked about the PNC Championship during the Hero World Challenge on Saturday.

“Well [Charlie] carried me, there’s no doubt about it,” Woods said of their last run at the PNC Championship.

Woods spoke this week in The Bahamas for the first time since his car wreck. He’s still walking with a visible limp, and usually has a leg sleeve covering the limb he almost lost.

A return to the Tour full-time, he said, is out of the question.

While he knows he still has a long way to go, Woods was hitting his driver on the range at the Hero World Challenge on Saturday.

The PNC Championship will kick off on Dec. 18. An appearance from Woods, even if he sits back and lets Charlie take the reins, would undoubtedly be a huge milestone in his recovery. 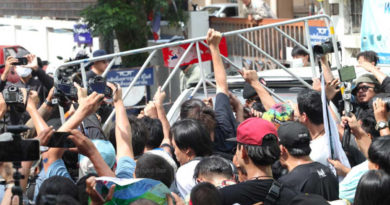 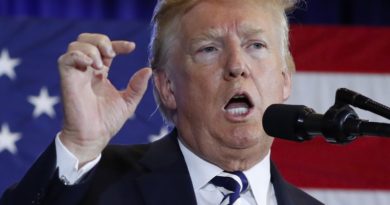 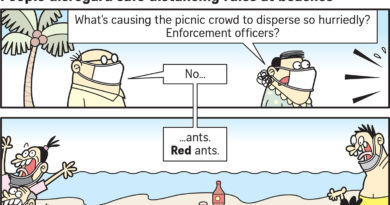