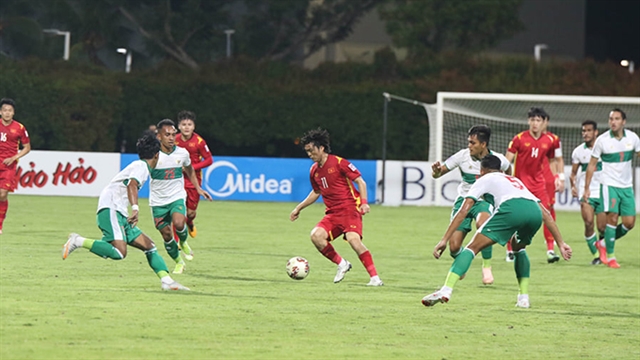 HÀ NỘI — A disappointing Việt Nam drew 0-0 against Indonesia in their third match of the AFF Cup group stage at the Bishan Stadium in Singapore on Wednesday evening.

Coach Park Hang-seo’s men entered the match knowing a win would take them through to the semi-finals in first place, but the draw means they will have to wait until Sunday to confirm their passage.

The South Korean made only one change to the line-up from Sunday’s 3-0 win against Malaysia, with Bùi Tiến Dũng replacing Đỗ Duy Mạnh at centre-back.

Trần Nguyên Mạnh started his third consecutive match in goal, facing another ghost from his past in Indonesia, where his red card cost Việt Nam a place in the 2016 final.

The first half saw Việt Nam dominate, similar to how they dismantled Malaysia three days earlier.

However the Indonesian defence was made of sterner stuff than their Malay counterparts and held firm.

Although Việt Nam were in full control of the game and monopolised the ball, Nadeo Argawinata’s goal was never really troubled, bar a succession of potshots from range.

At the end of the first half, a hard but fair challenge sidelined Vietnamese striker Nguyễn Công Phượng, forcing Park to withdraw Việt Nam’s top scorer at the tournament from the fray.

In contrast to the first half, the second period was slightly more eventful.

Indonesia’s talisman Evan Dimas came on early in the second half and made their attacking play a bit more dangerous, but Việt Nam were cool, calm and collected in defence.

Seeking to find an opening and collect the three points, Coach Park brought on attacking-minded players such as Nguyễn Tiến Linh, Hà Đức Chinh, Lương Xuân Trường and Nguyễn Văn Toàn, but they were only able to create half-chances, so the match ended 0-0.

With the draw, both Việt Nam and Indonesia are in prime position to qualify for the semi-finals.

They both need at least a draw in their last match on Sunday, but Việt Nam’s task is somewhat easier, as they face unfavoured opponents Cambodia who are already eliminated, while Indonesia will take on fierce rivals Malaysia, who can also advance. — VNS 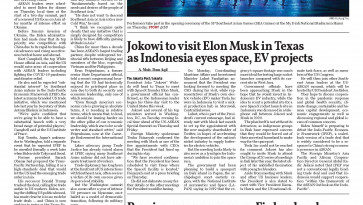 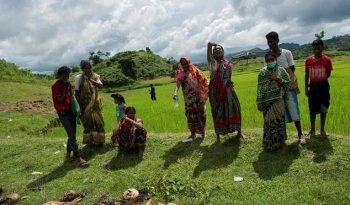 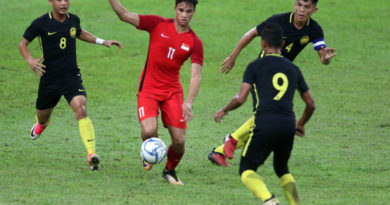