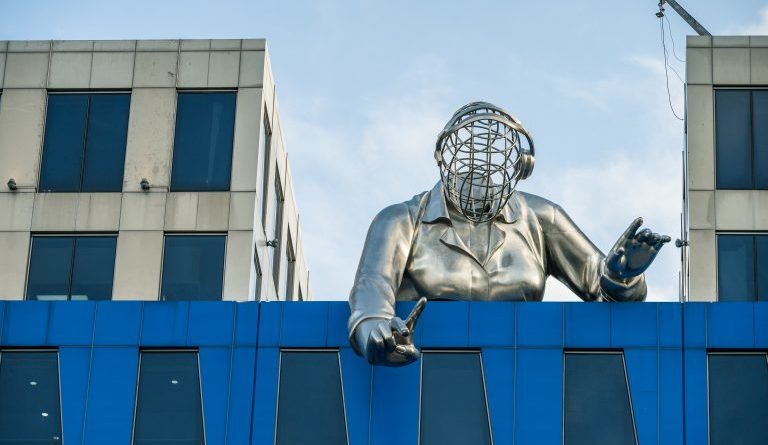 TWO six-story high statues have been unveiled at the entrance of the 4.8-hectare DoubleDragon Meridian Park along EDSA in the Bay area. The stainless-steel sculptures by artist Jefrë Figueras Manuel (a.k.a. JEFRË) are called Bayani, which depicts a young person, and Pag-Asa, which depicts a figure waving at passersby along EDSA.

“I believe that the Filipino youth have the potential to be recognized as active participants in worldwide activities, hence the globe for the head. They’re both composed of very hard metal that is polished and brushed to perfection — very much like the story of the Filipino youth,” said the artist in a statement.

“We hope that this tribute to the Filipino youth, Bayani and Pag-asa, will in some way or another spark inspiration in our hearts and minds to remind all of us that the Philippines has what it takes to become a highly prosperous first world country,” said DoubleDragon and DDMP REIT, Inc. Chairman Edgar “Injap” Sia II.

The statues are expected to “complement and enhance DoubleDragon Meridian Park’s position as the most desirable office and commercial address” in the Bay Area of Pasay City, said a company statement. 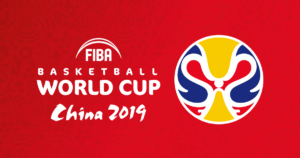 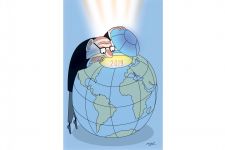 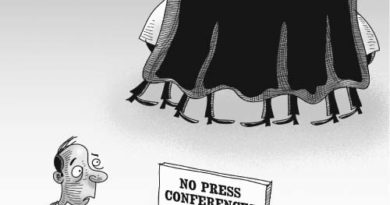 CARTOON EDITORIALS: ‘Manual count begins soon; when will it end?’ – By The Manila Bulletin Monday February 26 2018