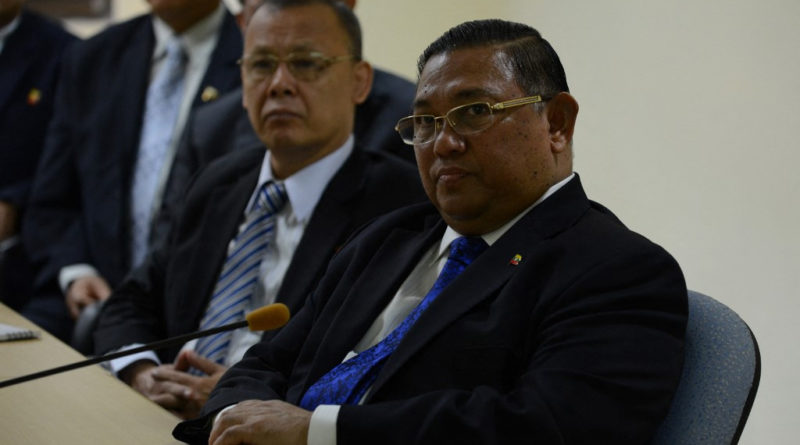 The Myanmarese Minister of Foreign Affairs U Wunna Maung Lwin (right) looks on during a visit to the Indian Foreign Services Institute in New Delhi on July 15, 2015. (Agence France Presse/Money Sharma)

Myanmar’s junta on Monday said it would not attend an upcoming ASEAN summit after the bloc’s “regrettable” exclusion of its top diplomat over a lack of progress in defusing post-coup violence.

ASEAN invited Myanmar to send a “non-political representative” to this week’s foreign ministers’ meeting, citing a lack of progress on a consensus agreed last year to facilitate dialogue with opponents of the coup. 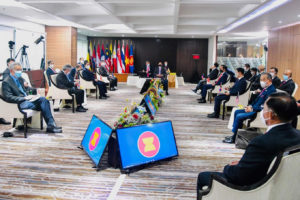 The Southeast Asian country has been in turmoil since the military ousted Aung San Suu Kyi’s civilian government, with more than 1,500 civilians since killed in crackdowns on anti-junta protests, according to a local monitoring group.

The decision to exclude junta-appointed diplomat Wunna Maung Lwin from the meet in Cambodia was “regrettable”, the foreign affairs ministry said in a statement on Monday. “In this regard, Myanmar’s inability to participate or even designate a non-political representative… is inevitable,” it added. 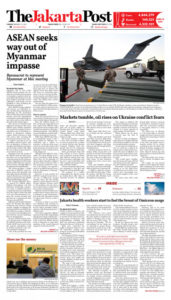 It blamed the exclusion on unnamed member countries still holding on to the “unilateral decision” adopted by the bloc last October, when it barred junta chief Min Aung Hlaing from attending a leaders’ meet. That represented a rare rebuke from ASEAN, long seen as a toothless talking shop, but which has sought to lead diplomatic efforts to tackle the Myanmar crisis. Myanmar is increasingly isolated on the international stage, with Cambodian strongman ruler Hun Sen’s January visit the first by any foreign leader since the generals seized power. He met military leader Min Aung Hlaing and the pair discussed peace efforts and the junta’s future plans, as well as the role of the ASEAN special envoy, according to the junta. But violence has continued, with anti-junta groups clashing regularly with the military, and the World Bank has warned Myanmar’s economy likely contracted by almost a fifth last year. 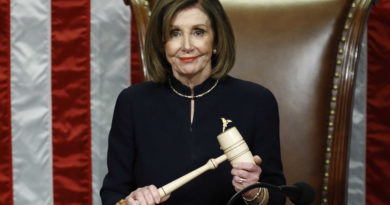 US IMPEACHMENT: WASHINGTON D.C. US- McConnell and Pelosi give no signs of budging on impeachment 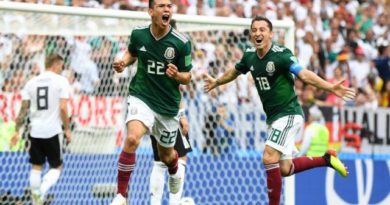