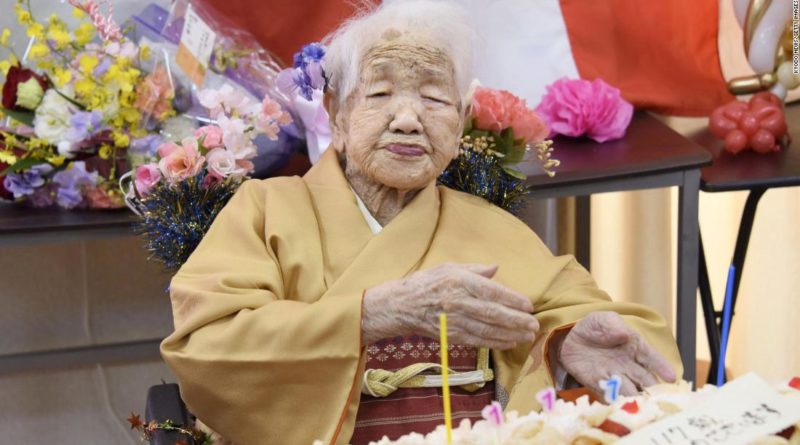 Kane Tanaka was the second-oldest person ever recorded.

STORY: Kane Tanaka, born in 1903, the year of the Wright Brothers’ first controlled flight of their motor-driven airplane, was confirmed by Guinness World Records in 2019 as the oldest living person.

Tanaka died at a hospital in Fukuoka city, western Japan, on April 19, NHK said, without citing the cause of death. During her life, she had been partial to chocolate and fizzy drinks, NHK said.

Japan has a dwindling and rapidly aging population. As of last September, the country had 86,510 centenarians, and nine out of every 10 were women.

The current oldest woman is believed to be a 118 year-old French nun by the name of Lucile Randon.

CNN previously reported on Tanaka during her preparation to participate in the Olympic torch relay ahead of the postponed Tokyo 2020 Summer Olympics.
.Ads by:

The plan had been that she would take the flame as it passed through Shime, in her home prefecture of Fukuoka, but ultimately she did not participate, because of concerns about Covid-19.Tanaka had been living in a nursing home in Fukuoka.
.
Her family said she kept her mind and body engaged by doing math and remaining curious.
.
.Tanaka’s great-granddaughter Junko Tanaka set up a Twitter account in January 2020 to celebrate the
supercentenarian’s life.
. 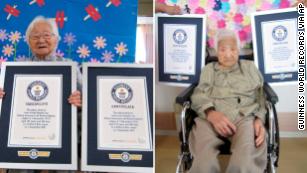 .
Japanese sisters, age 107, certified as world’s oldest identical twins
.
She tweeted photos of her great-grandmother enjoying treats such as cake and soda pop, and shared her achievements and the exchanges she had with her relatives.
.
CNN previously reported Junko as saying of her grandmother: “I might be biased because I’m related to her but I think it’s kind of amazing — I wanted to share that with the world and for people to feel inspired and to feel her joy.”
.
In 2020, one in every 1,565 people in Japan was over 100 years old — more than 88% of them women. Government figures released in July 2020 showed that women have a life expectancy of 87.45 years compared with 81.4 for men.
.
Announcing Tanaka’s death on its website on Monday, Guinness World Records said “the titles of oldest person living and oldest person living (female) are currently being investigated” and that further details would be announced in due course.

.Our goal is to create a safe and engaging place for users to connect over interests and passions. In order to improve our community experience, we are temporarily suspending article commenting
It's only fair to share... 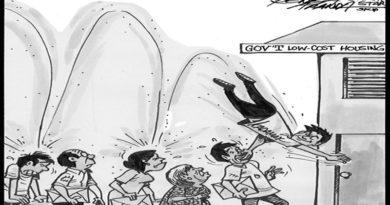 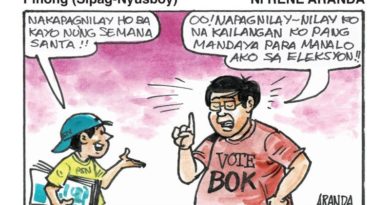