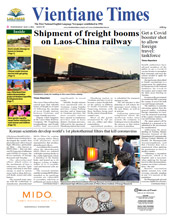 The Laos-China railway has carried more than 440,000 tonnes of freight as of April 25 following the opening of seven freight stations between Vientiane and Luang Namtha province.

Phonhong station in Vientiane province is set to become a major freight hub on the railway in addition to South Vientiane and Vangvieng stations, with these facilities being used for the export of goods from central Laos.

Most of the goods transported by rail are iron ore, rubber and other commodities.

Agricultural produce is scheduled for transport starting in July.
The rail operator is also planning to sell tickets for passenger travel online in the near future, as well as at stations.

Following numerous complaints about the inefficient ticket sales system, the company is looking at ways to streamline the process so that tickets are easier to purchase. 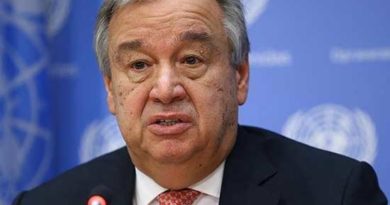 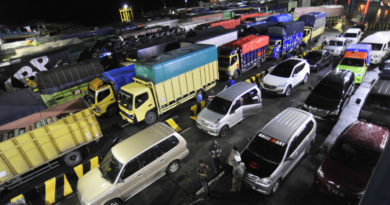 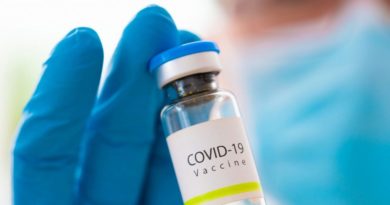