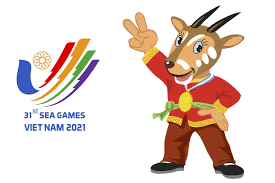 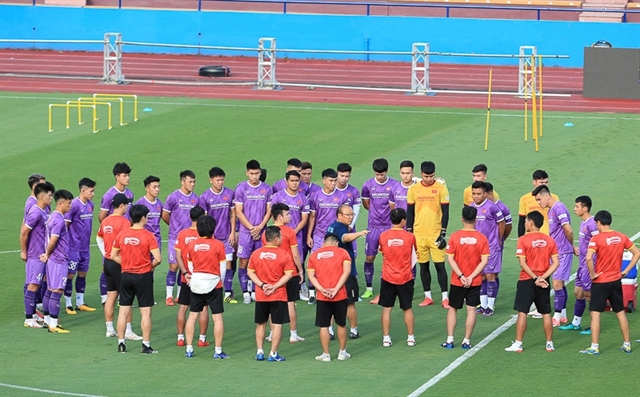 The Vietnamese U23 squad was announced on Wednesday. Photos of VFF

HÀ NỘI — Việt Nam football coach Park Hang-seo has announced the list of 20 U23 players who will defend the SEA Games title this month in Hà Nội.

Players not on the list will be sent back to Hà Nội and keep training as usual. They will be substitutes for the main team.

If there is any COVID-19 infected case in the main team, a maximum of 15 substitutes will be called up, as per the SEA Games football tournament regulation. 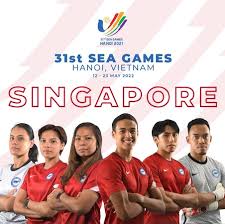 Indonesia also landed in Việt Nam on May 3 and travelled to Phú Thọ Province on the same day. However, they had to cancel their first training session at the Tam Nông Stadium due to a late flight.

Coach Shin Tae-yong takes along 20 players, many of whom just won a silver medal in the AFF Cup in 2021.

Among them is rising star Ronaldo Joybera Junior Kwateh. The teenager striker plays for Madura United FC in the Indonesian Liga 1. He is valued at 150,000 euro by Transfermarkt.

Two other talented players are centre back Elkan Baggott and right back Asnawi Mangkualam. The former plays for Ipswich Town in the UK, while the latter is a player for South Korea’s Ansan Greeners FC.

The two teams will have two practise sessions before they meet in the opening match of Group A at the 20,000-seat Việt Trì Stadium on May 6. — VNS 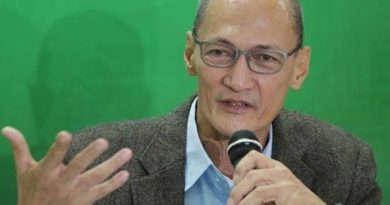 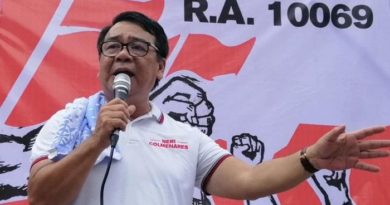 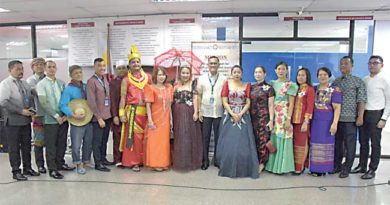