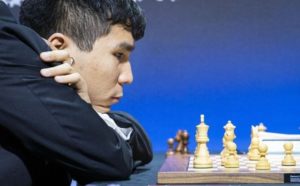 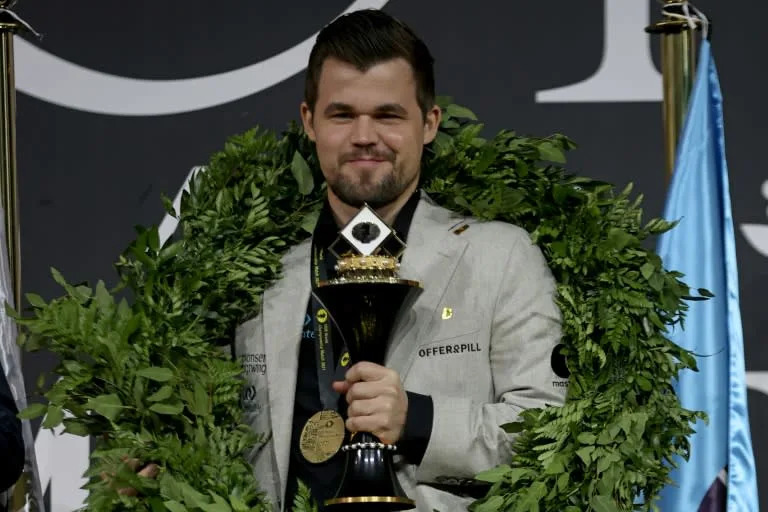 Chess world number one Magnus Carlsen on Wednesday announced that he would not defend his world championship title in 2023, but stressed that he was not retiring from chess.

“I am not motivated to play another match… I simply feel that I don’t have a lot to gain. I don’t particularly like it,” Carlsen said in the first episode of his podcast “The Magnus Effect”.

Carlsen has repeatedly hinted that, bored with a title he has held for nearly 10 years, he may give up his throne without a fight.

“Although I’m sure a match would be interesting for historical reasons and all of that, I don’t have any inclination to play and I will simply not play the match,” Carlsen told the podcast released Wednesday.

A sixth successful title match would have brought Carlsen level with German Emanuel Lasker, the champion from 1894 to 1921, and Soviet Mikhail Botvinnik.

Botvinnik held the title between 1948 and 1963, although during that time he twice lost and regained the title and his two successful defences came in drawn matches.

“Overall I feel like it’s my time to go from the World Championship matches. I don’t rule out a return in the future but I wouldn’t particularly count on it,” Carlsen said.

But Carlsen also stressed that he was not retiring from the sport.

“Just so there is no ambiguity here, I’m not retiring from chess, I’m still going to be an active player.” 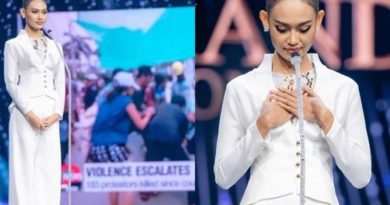 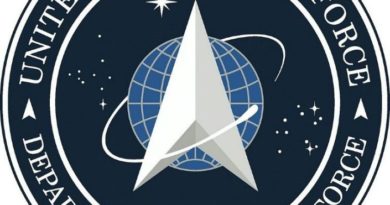 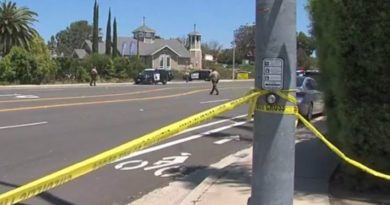