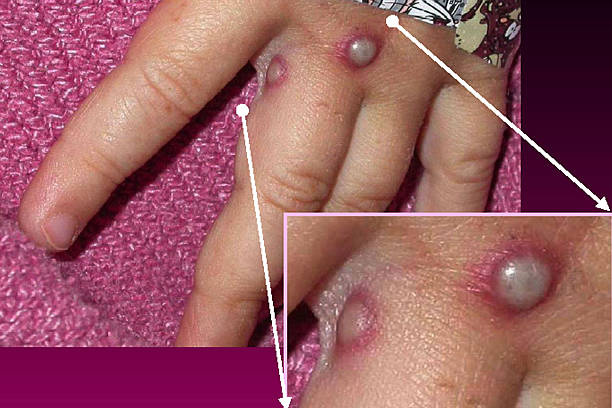 Members of a WHO expert group were previously split over whether the outbreak represents a global health emergency. PHOTO: EPA-EFE

The WHO label – a “public health emergency of international concern” – is designed to sound an alarm that a coordinated international response is needed and could unlock funding and global efforts to collaborate on sharing vaccines and treatments.

Members of a WHO expert group were previously split over whether the monkeypox outbreak represents a global health emergency. There are already effective treatments and vaccines for monkeypox, but they are in short supply. 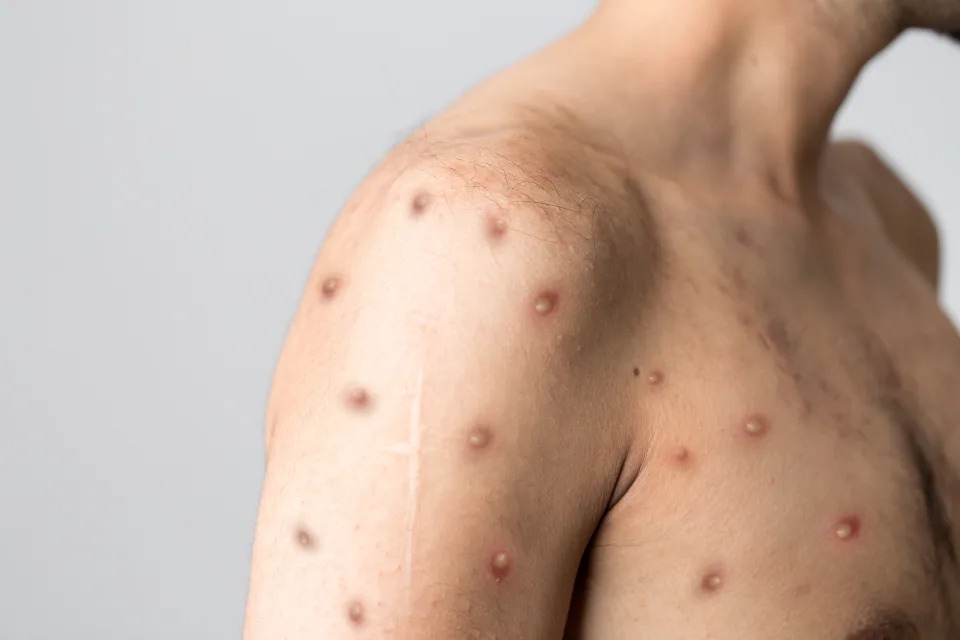 The committee, which met on Thursday, provides advice to WHO chief Tedros, who was responsible for making the final decision over whether to declare a global health emergency.

Announcing his decision to declare the health emergency during a media briefing in Geneva, Dr Tedros confirmed that the committee had failed to reach a consensus, with nine members against and six in favour of the declaration, prompting him to break the deadlock.

“Although I am declaring a public health emergency of international concern, for the moment this is an outbreak that is concentrated among men who have sex with men, especially those with multiple sexual partners,” he said. 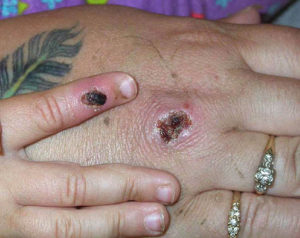 UNDATED ? JUNE 5: In this Centers for Disease Control and Prevention handout graphic, symptoms of one of the first known cases of the monkeypox virus are shown on a patient?s hand June 5, 2003. The CDC said the viral disease monkeypox, thought to be spread by prairie dogs, has been detected in the Americas for the first time with about 20 cases reported in Wisconsin, Illinois, and Indiana. (Photo Courtesy of CDC/Getty Images)Ads by:

“Stigma and discrimination can be as dangerous as any virus,” he added.

Previously, Dr Tedros has typically endorsed expert committee recommendations, but two sources who spoke on the condition of anonymity said he had likely decided to back the highest alert level due to concerns about escalating case rates and a short supply of vaccines and treatments, despite the lack of a majority opinion.

In recent weeks, pressure has been increasing from scientists and public health experts for the WHO and national governments to take more action on monkeypox.

Health experts welcomed the WHO’s decision to issue the PHEIC declaration, which until now had only been applied to the coronavirus pandemic and ongoing efforts to eradicate polio. 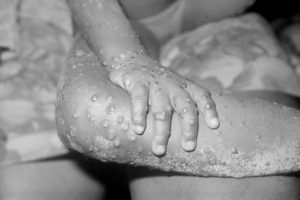 Monkeypox, A Member Of The Orthopox Family Of Viruses, Is An Infection Accidentally Transmitted To Humans Due To Its Similarity To The Smallpox Virus. Although Animals Infected With Monkeypox Exhibit No Symptoms, Infected Humans Manifest High Fever Accompanied By Headaches, Cervical And Inguinal Adenopathy, And Cutaneous Lesions That Are Similar To Those That Characterize A Smallpox Infection. As With Smallpox, No Effective Medical Treatment Has Been Identified. Here, The Arms And Legs Of A 4 Year Old Girl Infected With Monkeypox. Bondua, Grand Gedeh County, Liberia. (Photo By BSIP/UIG Via Getty Images)Ads by:

Dr Lawrence Gostin, a professor at Georgetown Law in Washington, DC who follows the WHO, said he applauded the political bravery of the agency.

“It does nothing but burnish the stature of WHO. The right result is clear – not declaring an emergency at this point would be a historic missed opportunity.”

The decision should help contain the spread of the viral disease, said Josie Golding, head of epidemics and epidemiology at the Wellcome Trust.

“We cannot afford to keep waiting for diseases to escalate before we intervene,” she said.

In Europe and the United States, cases have almost entirely been reported among men who have sex with men, and the committee also said it would reconsider if other groups began to report cases, particularly children or others who have been more vulnerable to the virus in past outbreaks in endemic countries. 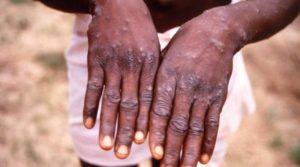 Given the evolving global situation, MOH urged members of the public, especially travellers, to take precautions such as maintaining a high standard of personal hygiene, and seeking immediate medical attention if they develop any disease symptoms.

So far this year, there have been more than 16,000 cases of monkeypox in more than 75 countries. When the committee first met at the end of June, there were only about 3,000 cases.

The WHO has also already been providing advice and updates since the outbreak began in early May.

At the first meeting of the expert committee, the group said it would reconsider its position on the emergency declaration if the outbreak escalated.

On Friday, the United States identified its first two monkeypox cases in children. Any changes to the virus itself, which spreads through close contact and causes lesions and flu-like symptoms, could also spark a rethink, the committee has said.

The group is now split between those who think an emergency declaration would accelerate efforts to contain the disease, and those who do not think the above criteria have been met because the disease has not yet spread to new groups of people or had a high fatality rate, the sources said.

WHO officials said on Saturday they were exploring the possibility of the virus spreading via new modes of transmission. 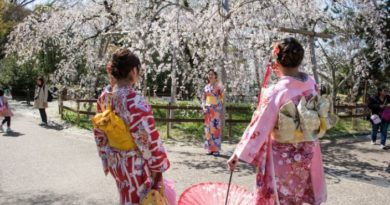 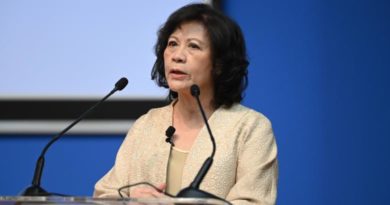 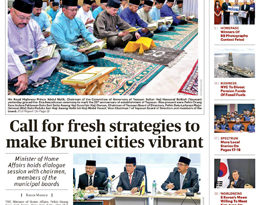