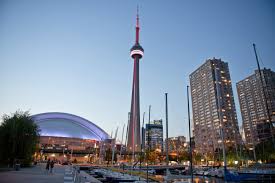 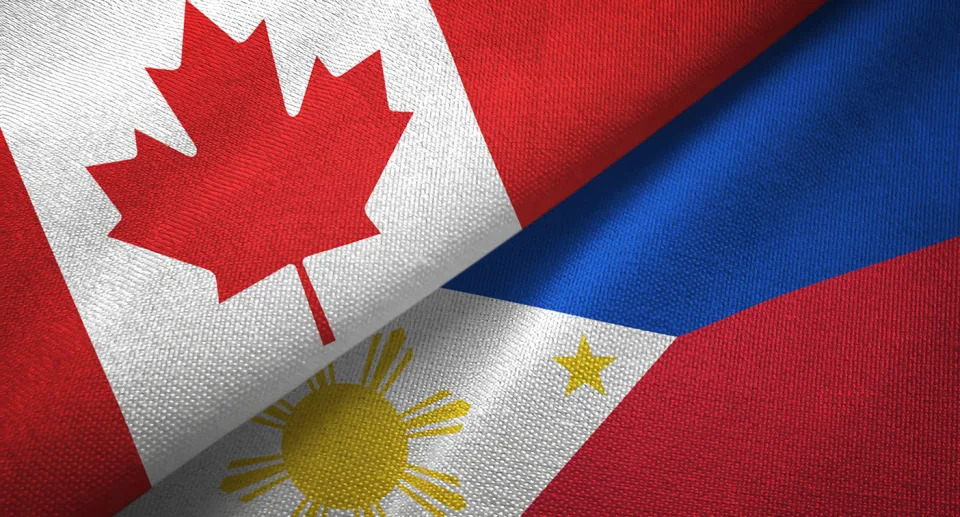 Provincial governments in Canada are seeking the Federal government to fast-track the immigration process of temporary workers to resolve the looming labor crisis. (Photo: Getty Images)
.

As businesses in Canada struggle to hire local workers, provincial governments are willing to fast-track the immigration process of some Filipino migrant workers and other international students to transition to permanent resident status more quickly.

However, these efforts are currently stalled at the federal level, with some provincial governments pleading with the Federal Government to fast-track the processing of the papers of immigrant workers, like what European countries did to help ease the labor shortage in the restaurant sector.

In an interview with CBC Radio’s Information Morning, Ather Akbari, chair of the Atlantic Research Group on Economics of Immigration, Aging, and Diversity at St. Mary’s University said that there is a shortage of people who are willing to work in low-pay, low-skill jobs.

He said that Canada, which is traditionally focused on hiring migrant workers with university degrees for high-skill jobs, must already start looking for people with fewer skills to mitigate the labor crisis.

“They may not know the availability of jobs in far-off countries like Canada. So this information has to be more widespread to attract those who would otherwise not know about these jobs,” Akbari said.

Meanwhile, Canada is working on a new immigration process to help temporary workers and international students fast-track the processing of their immigration applications.

In an interview with CBC in June, Immigration Minister Sean Fraser said that they’re preparing to create a program for turning newcomers in Canada under temporary permits into permanent residents.

“We are looking right now at the best path forward to create a permanent pathway for temporary residents,” Fraser said.

“We’re in the depths of planning the policy so we can have a policy that’s not driven by a need to respond urgently in the face of an emergency, but actually to have a permanent pathway that provides a clear path for those seeking permanent residency who can enter Canada,” he added.

Marvin Joseph Ang is a news and creative writer who follows developments on politics, democracy, and popular culture. He advocates for a free press and national democracy. Follow him on Twitter at @marvs30ang for latest news and updates.

The national flag of Canada, often simply referred to as the Canadian flag or, unofficially, as the Maple Leaf or l’Unifolié, consists of a red field with a white square at its centre in the ratio of 1∶2∶1, in which is featured a stylized, red, 11-pointed maple leaf charged in the centre. Wikipedia 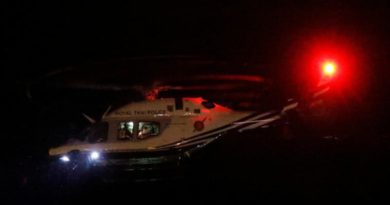 NEWS IN PHOTOS: CHIANG RAI, Thailand –4 boys safely pulled from Thailand cave as second leg of rescue mission to begin in 10 to 20 hours 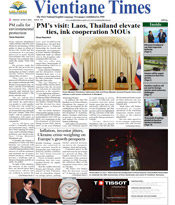 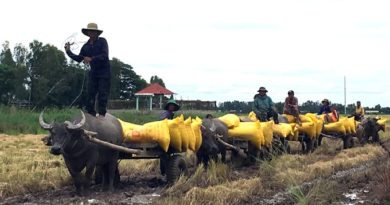