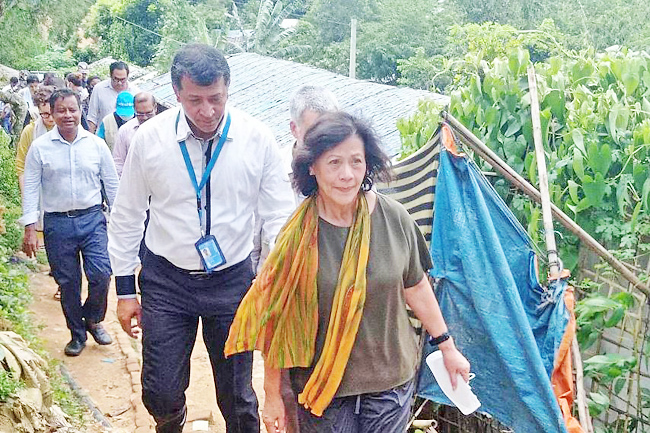 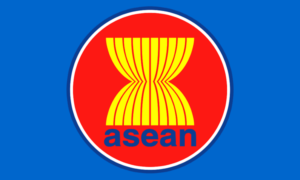 “In recognition of the tragic reality that large numbers of people will be forced to flee Myanmar to seek international protection I will continue to call for greater urgency and responsibility sharing by the international community, including scaling up humanitarian assistance and durable solutions for refugees from Myanmar.

“I will also urge Asean member states specifically to develop a regional framework for refugee protection as part of this responsibility sharing,” she said at a seminar organised by the ISEAS-Yusof Ishak Institute.

According to the UN, more than 1.3 million people are currently displaced across Myanmar – including 974,000 who have been forced to flee their homes since the military coup on February 1 last year.

This does not include the more than 700,000 Rohingya who fled Myanmar for Bangladesh after a 2017 military purge and whose chances of returning home look slim with the deepening turmoil.

According to the Special Advisory Council for Myanmar, a group of international experts, the opposition National Unity Government and resistance organisations have effective control of more than 52 per cent of Myanmar’s territory.

Despite repeated requests from both Asean and Dr Heyzer, the junta has not allowed access to deposed state counsellor Aung San Suu Kyi, who has been sentenced to at least 20 years’ jail for charges widely thought to be politically motivated.

“If I ever visit Myanmar again, it will only be if I can meet with Aung San Suu Kyi,” Dr Heyzer said yesterday.

During the visit, she urged the junta to take immediate steps to de-escalate the situation, like ending the aerial bombing and burning of civilian houses and infrastructure.

She also stressed that humanitarian aid needed to be delivered without discrimination.

Yesterday, she again urged for “a stronger, more equal and meaningful partnership with local humanitarian networks, including in border areas”, as well as localised and flexible funding to meet the scale of needs on the ground. 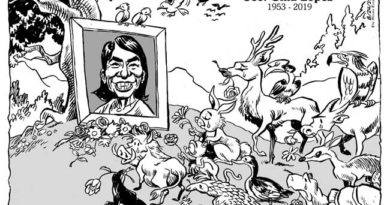 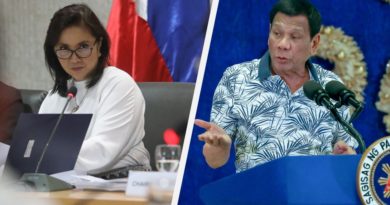 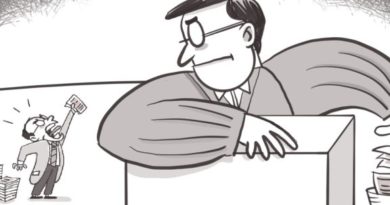