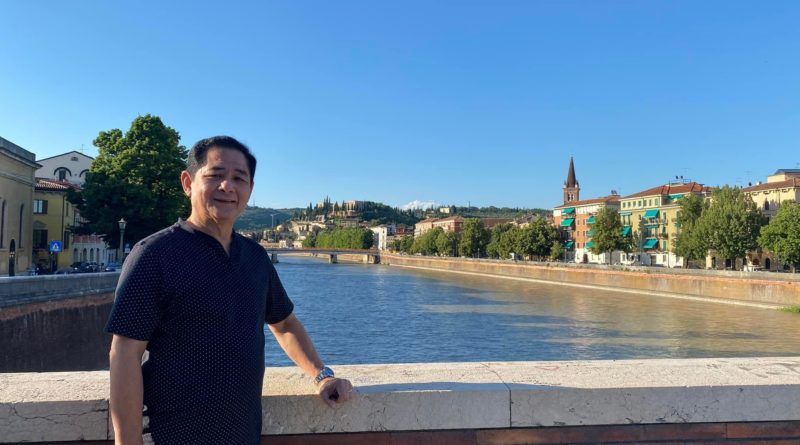 MANILA, Philippines — The killing of broadcaster Percy Lapid in Las Piñas on Monday night drew wide condemnation, with some saying this is an attack on the right to free expression, a signal of worsening impunity and an indication that journalism is still a dangerous profession to practice in the Philippines.

The brazen shooting of Lapid — or  Percival Mabasa — is the second killing of a journalist under the administration of President Ferdinand Marcos Jr., following the stabbing of broadcaster Rey Blanco in Negros Oriental in September, according to the National Union of Journalists of the Philippines.

Lapid was known for his stinging criticisms of the administrations of Marcos Jr. and former President Rodrigo Duterte. In the last broadcast of his “Lapid Fire” commentary program over radio DWBL 1242 on September 30, he discussed the dangers of red-tagging, among other political topics.

The NUJP said Tuesday in a statement that Lapid’s killing is proof that “journalism remains a dangerous profession in the country.”

“That the incident took place in Metro Manila indicates how brazen the perpetrators were, and how authorities have failed to protect journalists as well as ordinary citizens from harm,” it added.

“More than sending a chilling effect among journalists, the killing of Lapid is also a signal to other citizens that no one is safe to express his opinion and demand public accountability from the government,” Altermidya said.

It added: “It sends the message that the regime punishes any form of opposition, and that one is safe to exercise their basic right to free expression.”

Sen. Robinhood Padilla, who chairs the Senate panel on public information and mass media, also called Lapid’s killing “an attack on the right to freedom of expression that is enshrined in our Constitution.”

“There is no place for crime in our midst, especially a brutal attack on a Filipino — be it a member of the media, a civilian, or a member of our uniformed personnel,” Padilla said.

“It is here that we see that usually justice in our country is only for the rich and powerful, and if you are exposing the truth, you are red-tagged and slandered,” Castro said in Filipino.

Former Vice President Leni Robredo also sent her condolences to Lapid’s loved ones, saying that he is a “great loss.”

“His voice, courage and views during this time that we are up against the outright deception of the people are great losses,” Robredo tweeted.

Much like other groups and personalities who condemned Lapid’s killing, Robredo also called for swift justice for the broadcaster.

“In a truly free society, there should be no space for violence and pressure on our journalists,” she said. 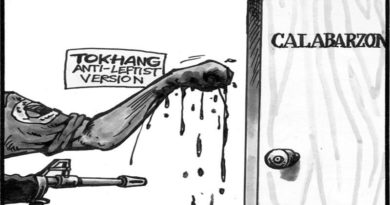 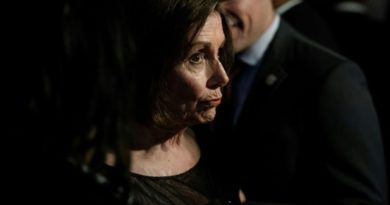 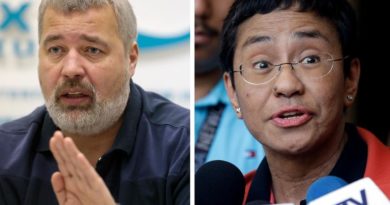