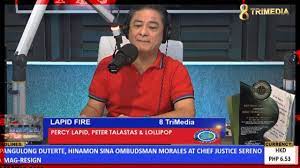 Percy Lapid was the host of “Lapid Fire” over AM radio station DWBL. (Photo from a video on the Facebook page of Percy Lapid Fire) 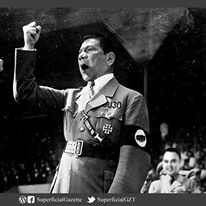 Lapid, who hosted the show “Lapid Fire,” was reportedly ambushed by assailants on a motorcycle at the Santa Cecilia gate of the subdivision, DZRH reporter Noche Cacas said in a video he posted on Facebook.

Lapid was on his black Toyota Innova when attacked. He was taken to a hospital where he was pronounced dead, Cacas said. 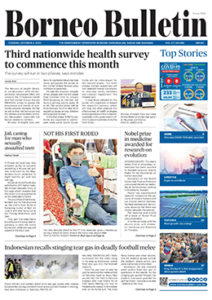 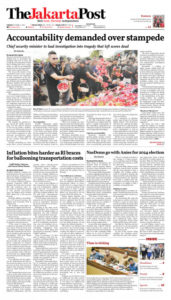 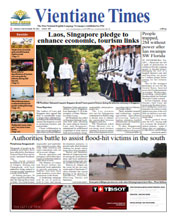 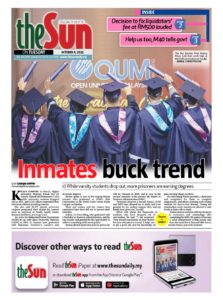 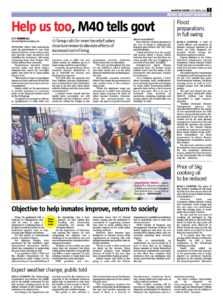 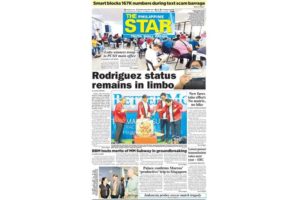 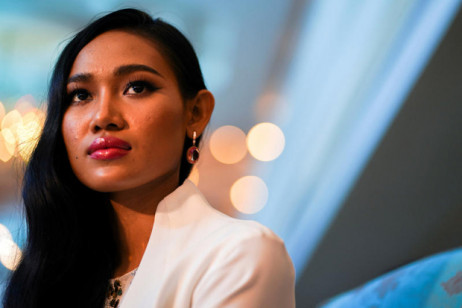 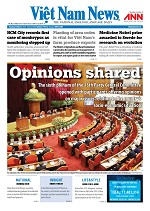 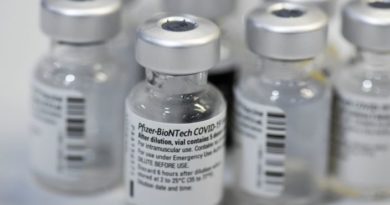 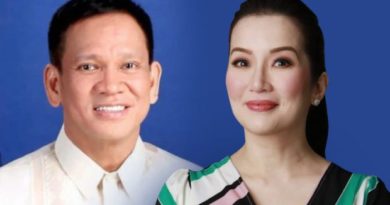