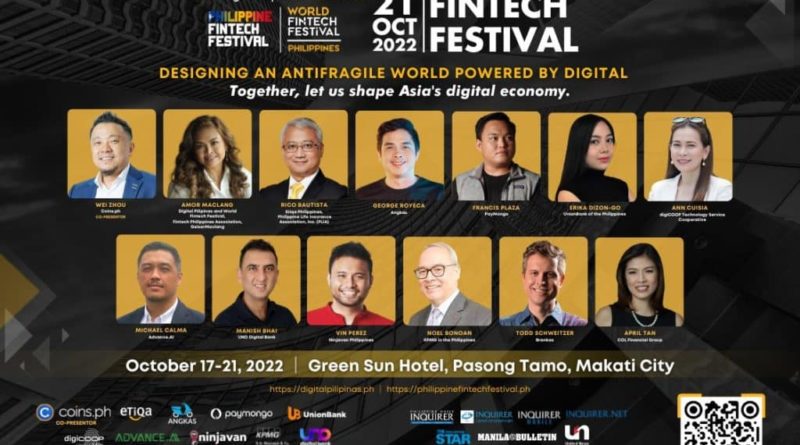 The Philippines strengthens its regional presence in the technology space as the Digital Pilipinas Festival (DPF) takes place on October 17-21, kicking off a month-long celebration of digital adoption in the ASEAN region with the hope of building anti-fragile system.  It also supports the growth of the country’s digital economy which is projected to to reach P5 trillion by 2030.

Throughout the week, the DPF will also bring together more than 200 prominent ASEAN leaders from the public and private sectors including regulators, CEOs, CTOs, CIOs, venture capitalists, investors, tech and digital innovators, pioneering startup founders, entrepreneurs, and senior policymakers.

The DPF will kick-off the month-long ASEAN FinTech Festival and will be followed by similar festivals in Cambodia, Thailand, the annual Singapore FinTech Festival, and Indonesia.

The DPF is composed of two parts: the World FinTech Festival-Philippines (WFF-PH) in the morning which will highlight the development and advancement of FinTech and various kinds of tech in the ASEAN region; and the inaugural Philippine FinTech Festival (PFF) in the afternoon which will focus on the challenges, issues, and innovations that are country-specific for the Philippines.

“DPF envisions making the Philippines a powerful player in the ASEAN region,” says Amor Maclang, Convenor of Digital Pilipinas, the World FinTech Festival-Philippines (WFF-PH), and the PFF. “The Philippine digital economy, which economists have forecasted to reach a value of $92 billion by 2030, is poised to make our country even more competitive in the regional FinTech and other tech space.” 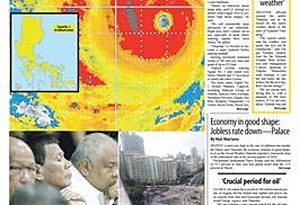 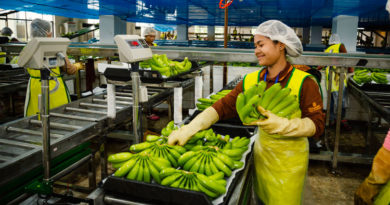 ASEAN-BIZ: Cambodia and Vietnam push bananas from Philippines out of Chinese market 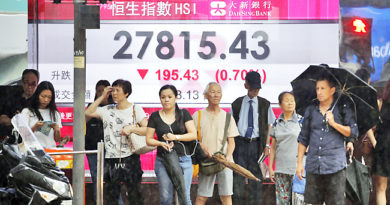