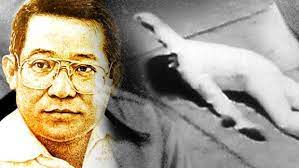 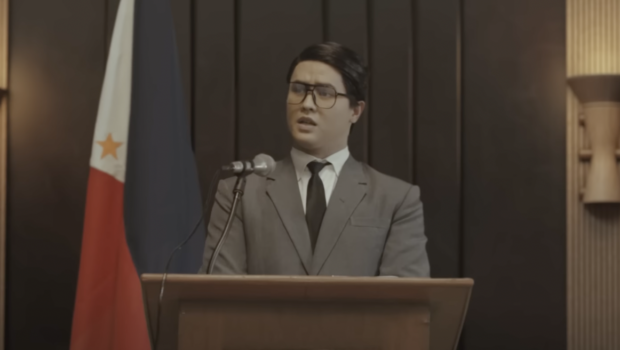 The singer-actor’s first look as Ninoy in the movie written and helmed by “Katips” director Vince Tañada was shown in the official trailer released on Philstagers Films’ YouTube channel on Sunday, Jan. 22.

The film, an adaptation of Tañada’s musical play of the same title, highlights Ninoy’s political career, his family, his assassination and the events after his death.

“Inihahandog ng PHILSTAGERS FILMS ang pelikulang magsisiwalat ng katotohanan at magpapakita kung ano ang nangyari sa nakaraan,” it said. (The Philstagers Films presents the movie that will unveil the truth and will show what happened in the past.)

Tañada also showed a poster of the film along with the hashtag “There’s a hero in all of us” through his Twitter page on Monday, Jan. 23, which elicited some positive responses from netizens.

Historian Xiao Chua, who took part in the film production, expressed admiration for Labajo while sharing some of the actor’s behind-the-scenes moments via his Facebook page.

(When I saw JK Labajo transform to portray Ninoy, I had goosebumps. This is something big [because] although he would not get rich by doing this, he still used his influence on the youth to help relate the stories that are muddled by distortions.)

“Mas hinahangaan ko siya ngayon, dahil ang ginawa niya ay tunay na pag-aalay ng sarili bilang isang artista,” he added. (I admire him even more now because what he did is a real service of dedication as an artist.)

Aside from “Ako si Ninoy,” another film about the late former senator, “Martyr or Murderer,” was earlier announced to be in the works. Directed by Darryl Yap, the movie is the sequel to his much-criticized “Maid in Malacañang,” which supposedly depicts the last 72 hours of the Marcos family in the Palace amid the tumult of the 1986 EDSA People Power Revolution. 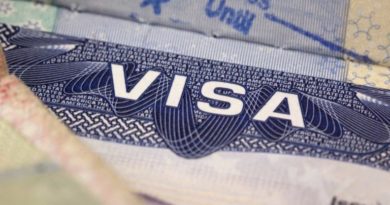 OPINION-US VISA: IMMIGRATION CORNER- Now may be the best ime to seek relief 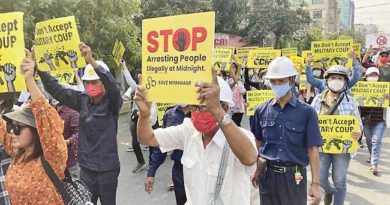 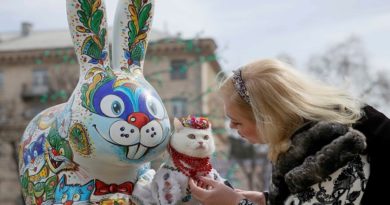